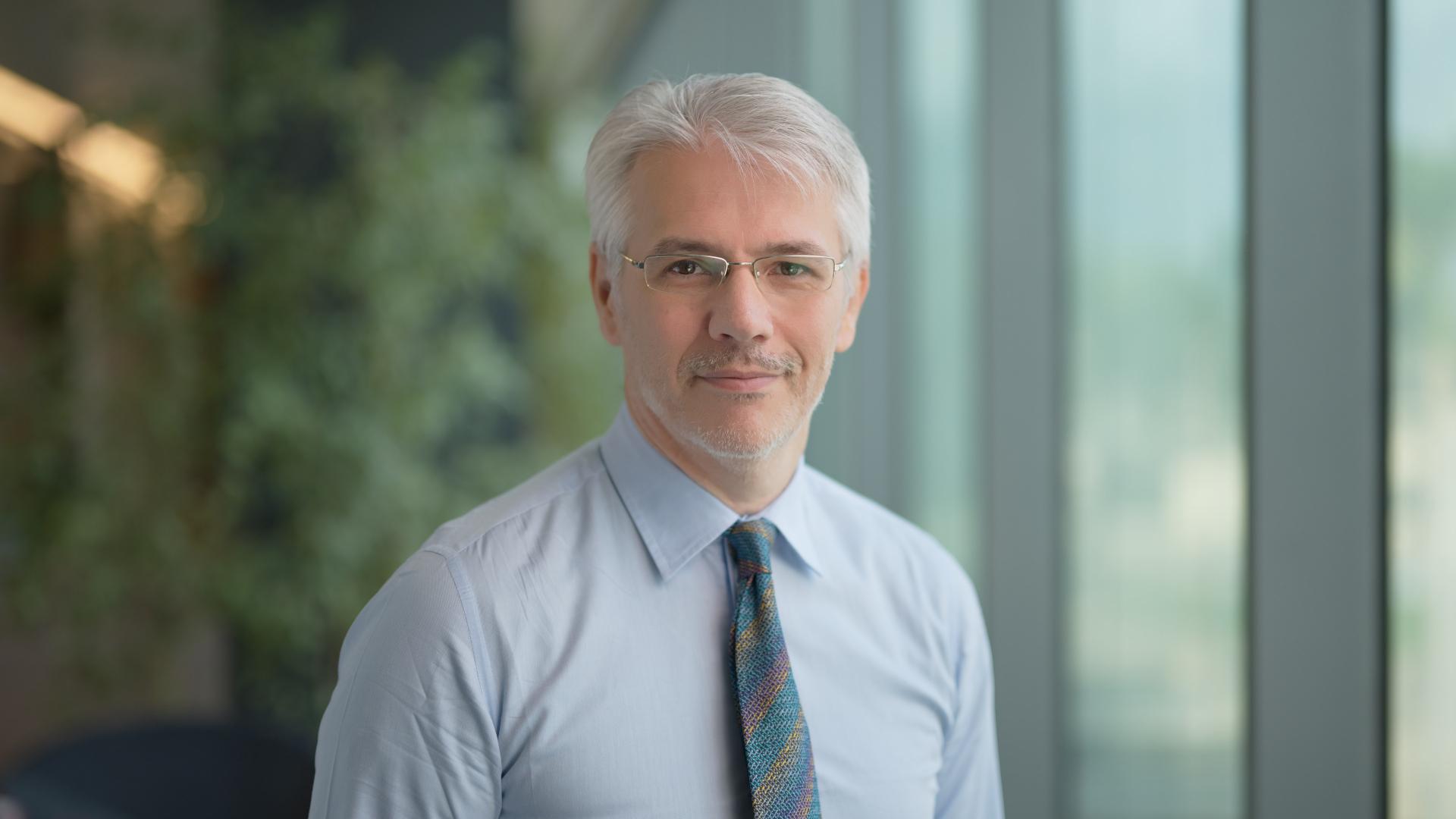 It is a great honor and privilege to be part of KAUST, a world-class university that aspires to make a positive global impact through scientific and technological discoveries and a unique institution in terms of its resources and dedication to its mission

Professor Setti received his Ph.D. ('97) in Electronic Engineering and Computer Science from the University of Bologna, Italy. From 1997 to 2017, he was an Assistant, Associate, and Full Professor of Circuit Theory and Analog Electronics at the University of Ferrara, Italy.

He joins KAUST from his previous role as Professor of Electronics for Signal and Data Processing at Politecnico di Torino’s Department of Electronics and Telecommunications (DET).

Dr. Setti received the 1998 Caianiello prize for the best Italian Ph.D. thesis on Neural Networks. He is also the recipient of the 2013 IEEE Circuits and Systems Society (CASS) Meritorious Service Award and has been an IEEE CASS Distinguished Lecturer in 2004-2005 and 2015-2016.

In addition to publishing circa 320 scientific articles in journals, conference proceedings, and four books, he has received best paper awards in three different IEEE Transactions and six best paper awards or nominations at major conferences, such as the IEEE International Symposium on Circuits and Systems and the Design, Automation and Test in Europe.

Professor Setti is the first non-US Editor-in-Chief of the Proceedings of the IEEE, the flagship journal of the Institute, a role he has held since 2019. Additionally, he served on IEEE's board of directors, where he addressed the impact of open access mandates on IEEE members.