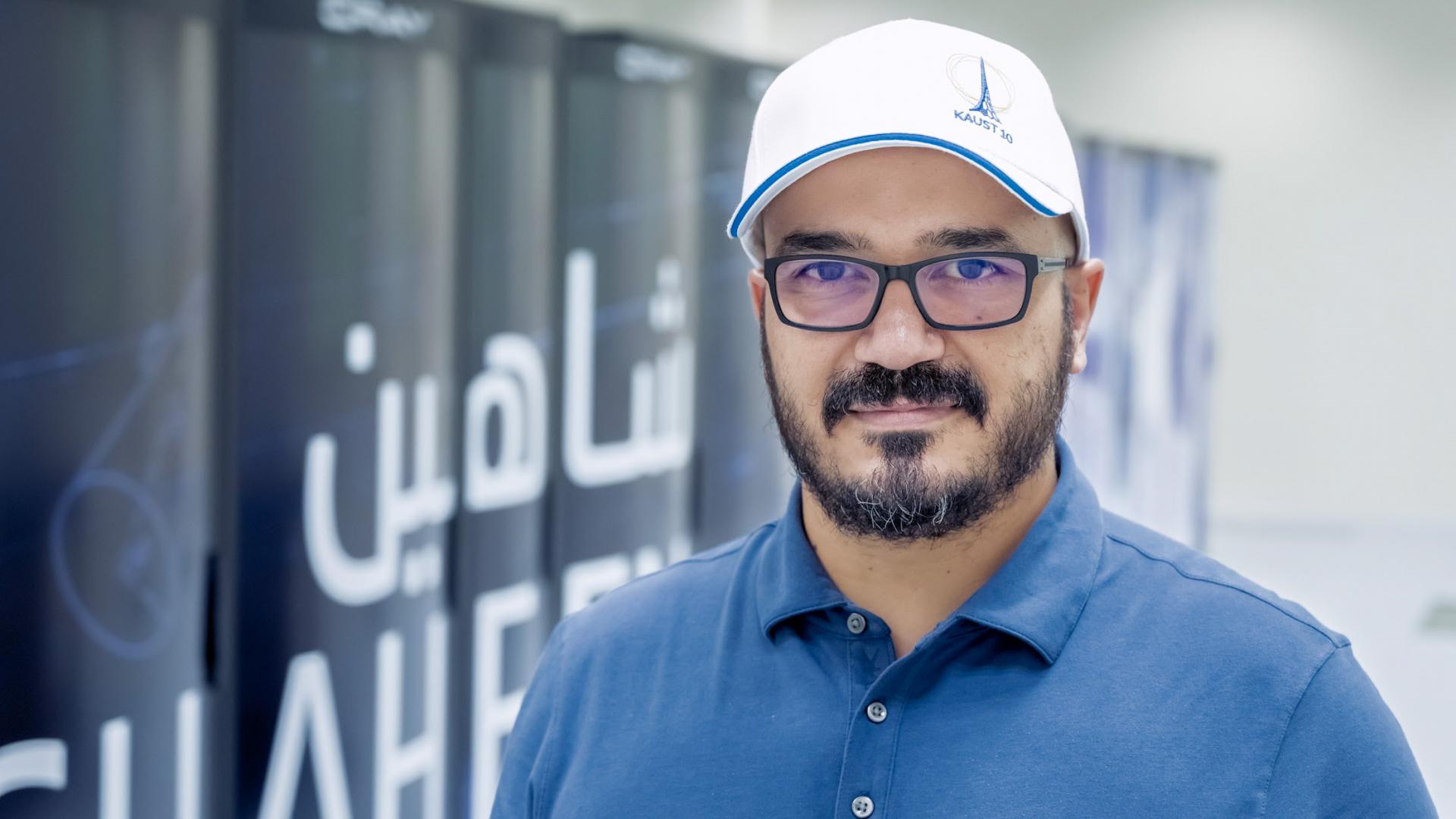 I am committed to design and deploy HPC numerical algorithms for solving some of the most challenging problems, while fostering scientific discovery.

Dr Hatem Ltaief is the Princial Research Scientist in the Extreme Computing Research Center at KAUST, where is also advising several KAUST students in their MS and PhD research. His research interests include parallel numerical algorithms, parallel programming models, performance optimizations for manycore architectures and high performance computing. He has contributed to the integration of numerical algorithms into mainstream vendors’ scientific libraries, such as NVIDIA cuBLAS and Cray LibSci. He has been collaborating with domain scientists, i.e., astronomers, statisticians, computational chemists and geophysicists, on leveraging their applications to meet the challenges at exascale.

Hatem received the engineering degree from Polytech Lyon at the University of Claude Bernard Lyon I in 2003, the MSc in applied mathematics in 2004 and the PhD degree in computer science at the University of Houston in 2008. Prior to joining KAUST, he held a research scientist position at the Innovative Computing Laboratory in Knoxville, TN USA.

Hatem is one of the current Subject Area Editors of the Elsevier Parallel Computing Journal. He has been a member of the program committee of the ACM/IEEE Supercomputing conference for the last 8 years and the co-chair of the SC19 Research Papers Algorithm Tracks. He is the deputy co-chair of the proceedings committee at ISC20 and the chair of the Parallel Numerical Methods and Applications Track at EuroPar20. He has also been a regular member of other conferences’ program committee including ACM PASC, IEEE IPDPS, EuroPar, ACM/IEEE CCGRID, IEEE Cluster, etc. He has been an Invited member of the European Exascale Software Initiative (EESI2’13’14’15).

KAUST is home to world-class multi-disciplinary faculty members and scientists. And it operates one of the fastest Supercomputers hosted by an academic institution (i.e., Shaheen). These two ingredients are critical to solving nationwide challenges (i.e., Vision 2030), while globally impacting the research community.

HPC rocks! It stands at the confluence of many inter-disciplinary leading-edge numerical simulations and is typically seen as the catalyst for scientific discovery. Working in HPC exposes you to these various exciting applications. You could be working with astronomers to accelerate their real-time simulations in finding exoplanets, or with geophysicists to efficiently render a high resolution subsurface image, or even computational chemists to help designing materials of future aircrafts. Join me!