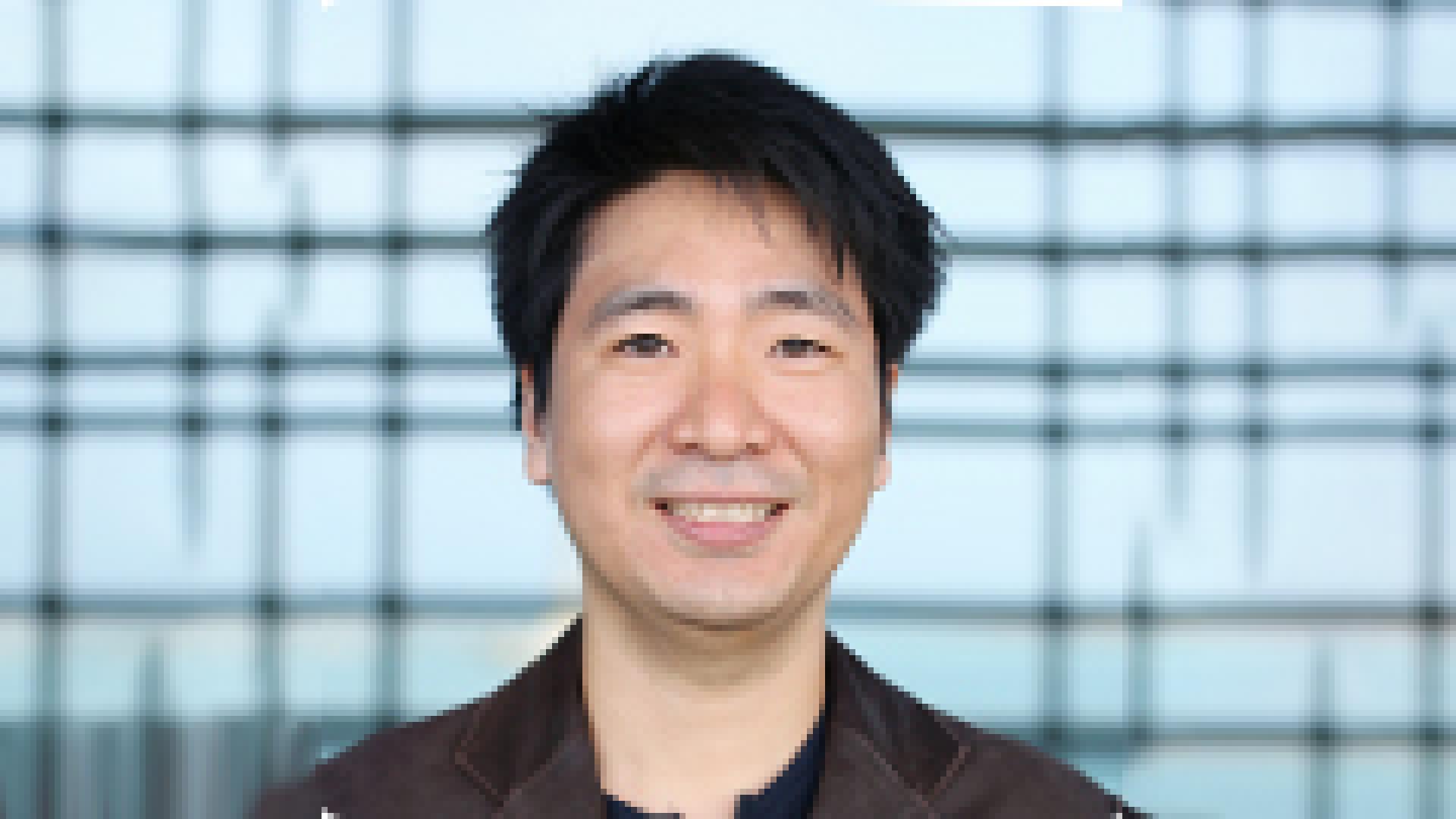 Hiroyuki Kuwahara got his Ph.D. degree in Computer Science from the University of Utah in 2008. He was then a junior researcher at Microsoft Research - Trento during 2007 and 2009. During 2009 and 2012, he was a Ray and Stephanie Lane Fellow at the School of Computer Science at Carnegie Mellon University. Since 2012, he joined the SFB group as a Research Scientist.

​Hiroyuki's area of research is broadly in computational systems and synthetic biology. His main research focus is on the theoretical understanding of how various uncertainties contribute to the relation between genotypes and phenotypes through the development and the use of quantitative modeling and analysis methods. In particular, he is interested in gaining quantitative insights into how biological functions have emerged from stochastic interactions of molecules, how they might have evolved, and how they can be modified for specific objectives.