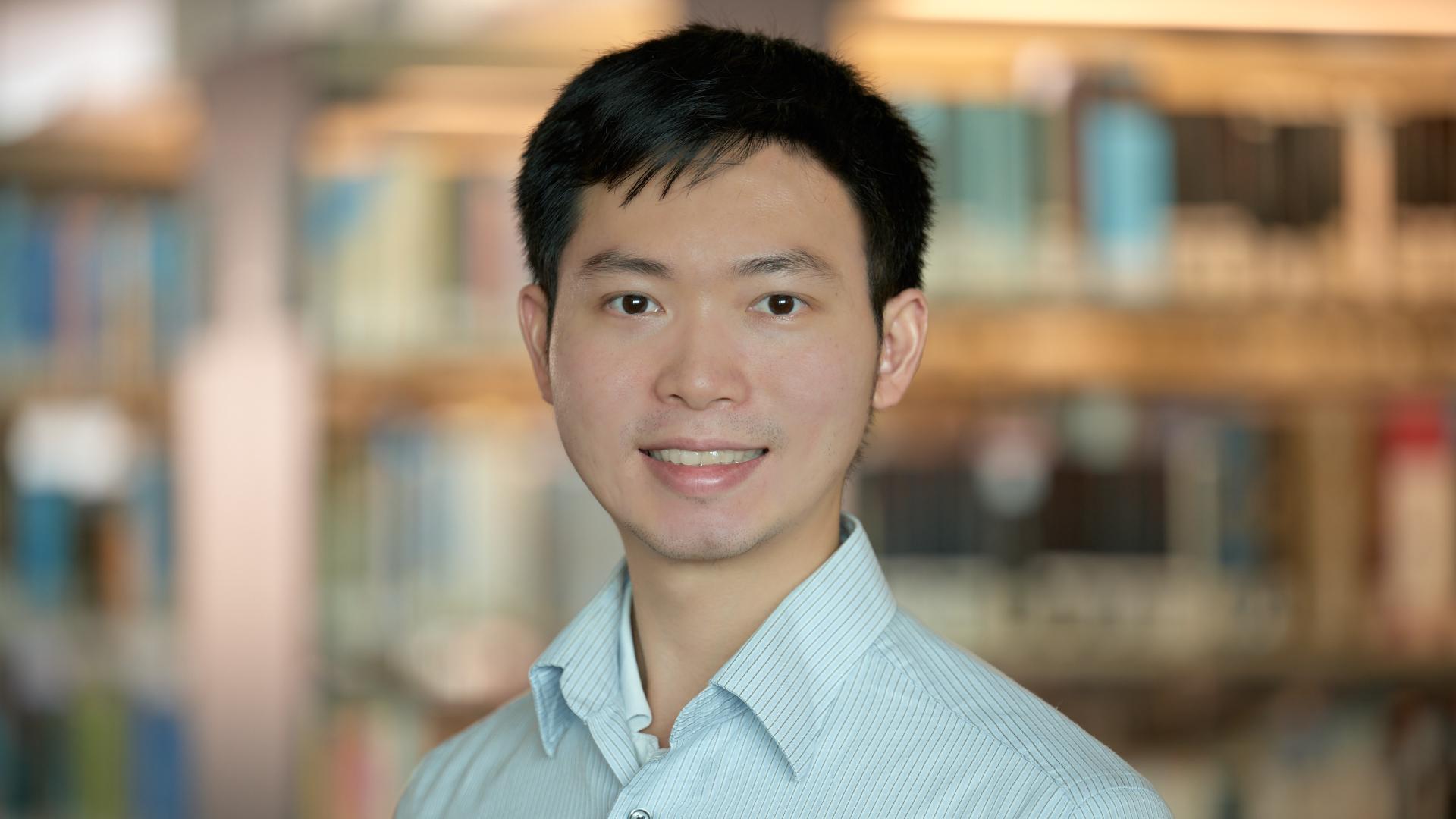 Jian-Wei Liang has joined the Ph.D. program in Electrical Engineering at Photonics Lab at King Abdullah University of Science and Technology (KAUST) in fall 2016. He graduated from the chemistry department at National Cheng Kung University (NCKU), Taiwan in 2013 and then received his master's degree in chemistry from NCKU in 2015. In the duration of his master's education, he also worked as a teaching assistant in a basic chemistry experiment course. At present, he is concentrating on new material for UV LEDs in Photonics Lab under the supervision of Prof. Ooi.