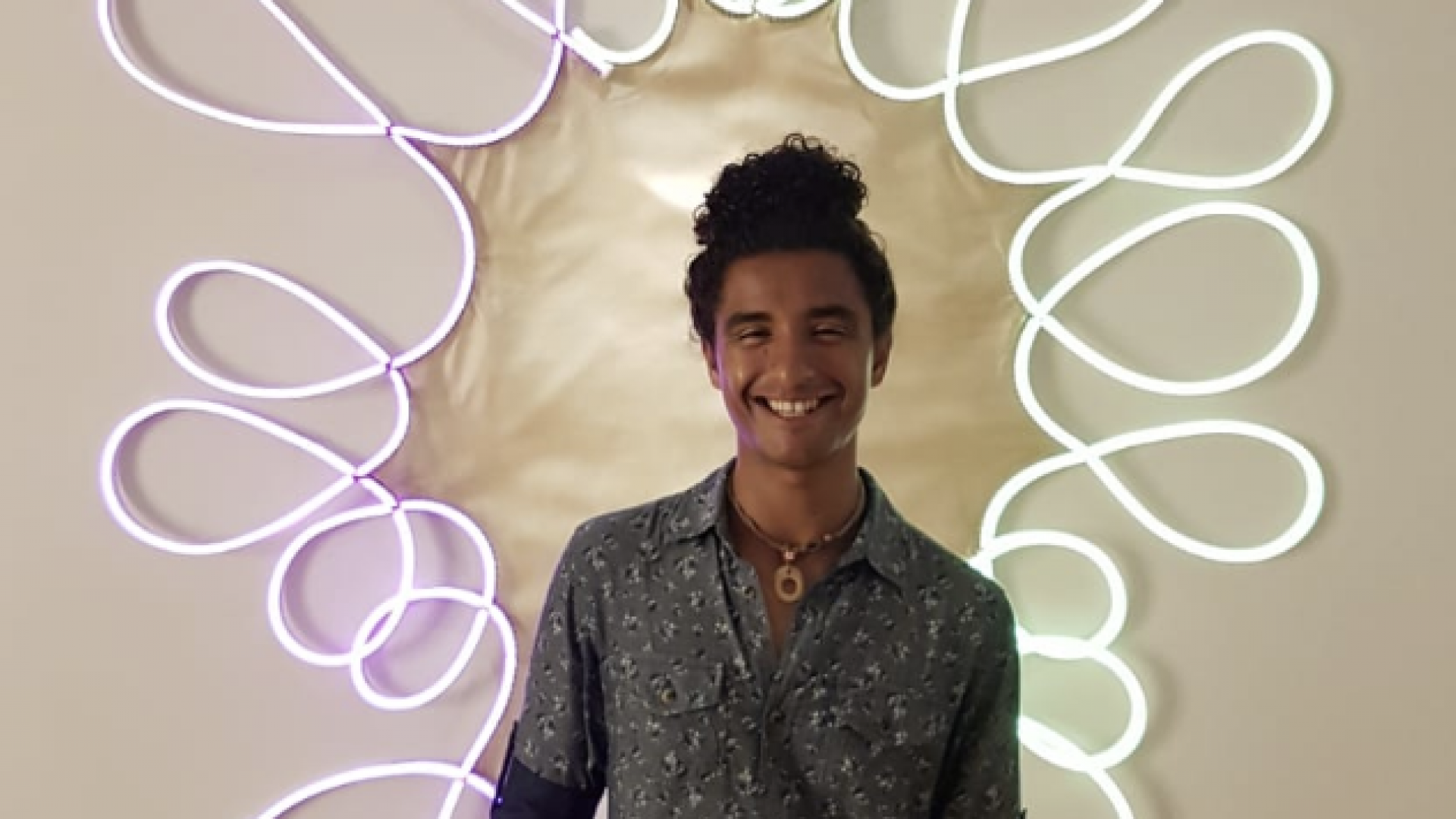 Juan Pablo Peña is part of the Visiting Students Research Program at King Abdullah University of Science and Technology (KAUST). During his Internship, he is conducting his research at the Sensors Lab, in the Electrical Engineering Department, CEMSE, KAUST.

Juan Pablo Peña graduated from Mecatronichs Engineering B.S. at the National Autonomous University of Mexico, Mexico City on May 2019. Additionally, on 2019 summer he worked on an augmented reality simulation for visual impairments created during his research internship at Ryerson University, Canada. Similarly, on 2018 he participated in an exchange program at Nagoya University in Japan resulted in the publication of his research about disabilities solution. At this moment, he is looking for a M.S. position in Computer Science.

Juan Pablo Peña is interested in programming and developing, in particular when related with computer vision and its broad potential applications, like object detection and augmented reality for instance.