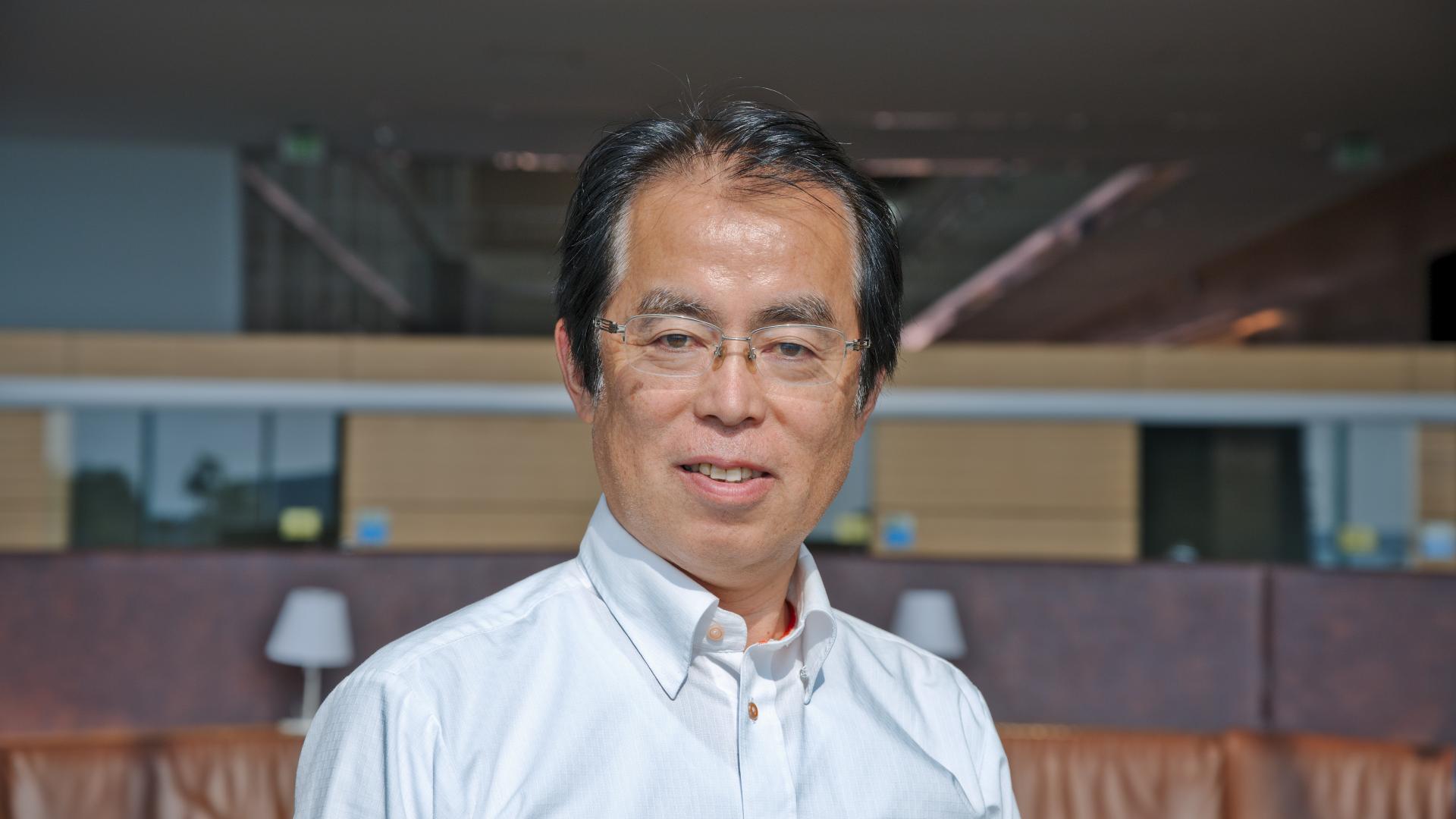 I work to solve such urging problems with timely and efficient solutions. My challenge is to develop energy-saving devices such as LED or Laser-lighting, and energy-generation devices using photo-catalysis to help future generations.

Kazuhiro Ohkawa is a Professor of Electrical and Computer Engineering (ECE) and Principal Investigator of the Energy Conversion Devices and Materials (ECO Devices) Laboratory. His research projects are clean energy generation such as solar hydrogen and artificial photosynthesis by using semiconductors, energy-saving devices such as LEDs and laser diodes. His key technology is the original MOVPE method.

Solid-state lighting can save energy. Besides, efficient red InGaN LEDs will make it possible to realize monolithic RGB-LEDs for micro-LED displays as the next generation after OLED displays. Industries in Japan, China, Korea, and other countries have introduced Ohkawa's ideas into their businesses.

His research has led to approximately 200 scientific publications, 28 granted US and Japanese patents and more than 60 invited talks.

I think energy is the crucial point for a sustainable society suppressing global warming. The lighting portion is huge in world electricity consumption. Solid-state lighting saves energy by one order compared to other lighting sources. If we achieve 1.5 times in efficiency, we can save energy by one-third of the massive lighting energy consumption. We should keep or improve the quality of life but should save energy more for sustainable growth. Also, we are trying to improve the quality of the current solid-state lighting. If you want to know more about that, please come to my office.

A Nobel laureate informed me that KAUST is a new university and has great potential as a research hub in the world. I joined KAUST in 2016 as the Director of the Energy Conversion Devices and Materials (ECO Devices) Lab. I recognized that KAUST creates a scientific atmosphere to realize something. Thanks to such situations, I aim to develop new valuable devices and cutting-edge semiconductor growth methods.