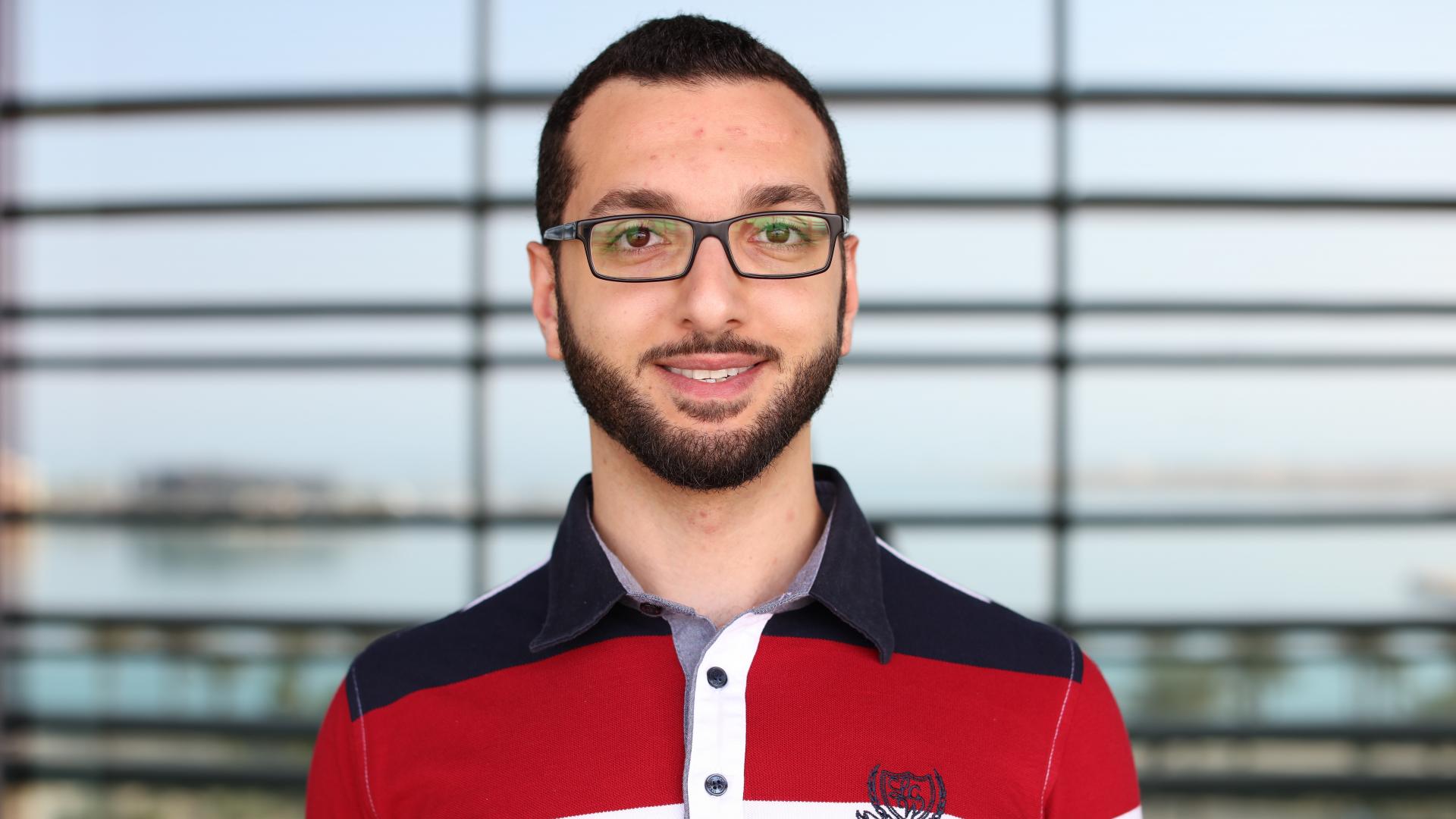 Amazingly, the research area I work in, seeks to enable visual sensors to perceive reality like human eyes. On the other side, KAUST is a place where our minds are stretched to perceive worlds as others do.

Khaled Abu-Jbara was a Ph. D. student in the Computational Imaging Group (VCCIMAGING) under the supervision of Professor Wolfgang Heidrich at King Abdullah University of Science and Technology (KAUST).

He has been doing research under the VCC (Visual Computing Center) at KAUST. His research interests include computer vision, developing visual recognition systems for autonomous vehicles. Currently, his research is devoted to the computation imaging, precisely the anaglyph microscopy.

In 2015, Khaled participated in the International Conference on Unmanned Aircraft Systems in Denver, USA to publish the paper titled “A robust vision-based runway detection and tracking algorithm for automatic UAV landing”. The paper was co-authored with Wael Alheadary, Ganesh Sundaramorthi and Christian Claudel.