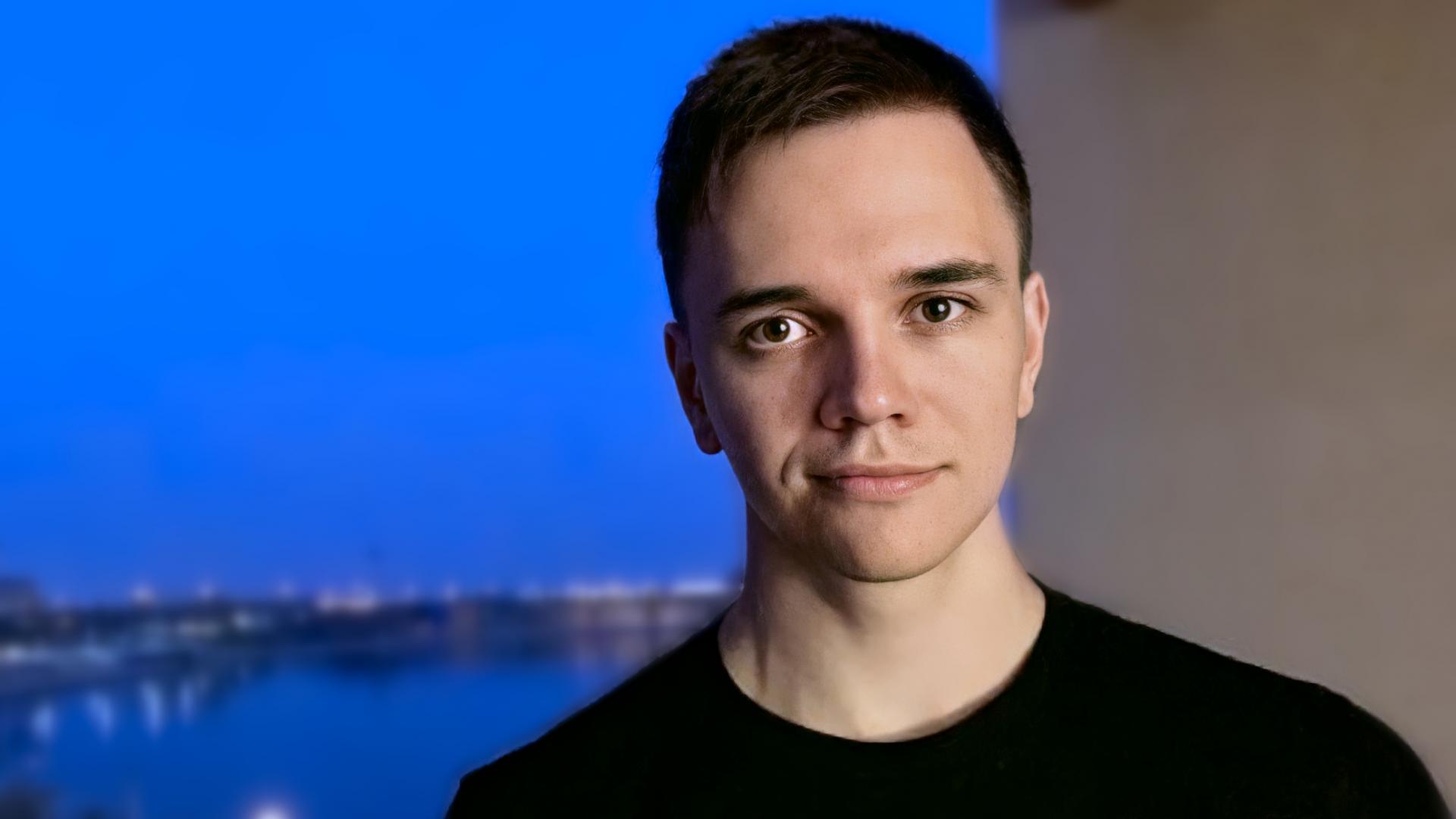 I am interested in well motivated optimization problems which lend themselves to an insightful mathematical analysis.

Konstantin Mishchenko is a Ph.D. candidate at Visual Computing Center (VCC) in King Abdullah University of Science and Technology (KAUST), studying under the supervision of Professor Peter Richtarik in his research group.

Konstantin Mishchenko obtained his bachelor degree in Computer Science and Physics from Moscow Institute of Physics and Technology in 2016. After that in 2017, he received his master degree in Machine Learning MASH from Université Paris Dauphine in Paris, France.

Konstantin had many internships during his studies. The most recent was with Amazon in which he was an applied scientist intern to build machine learning models. Before that, he was an intern at AIM High Tech in Mosco.

He is interested in optimization methods for machine learning and especially in stochastic and distributed algorithms for large-scale problems, medical imaging and numerical methods in computer science.