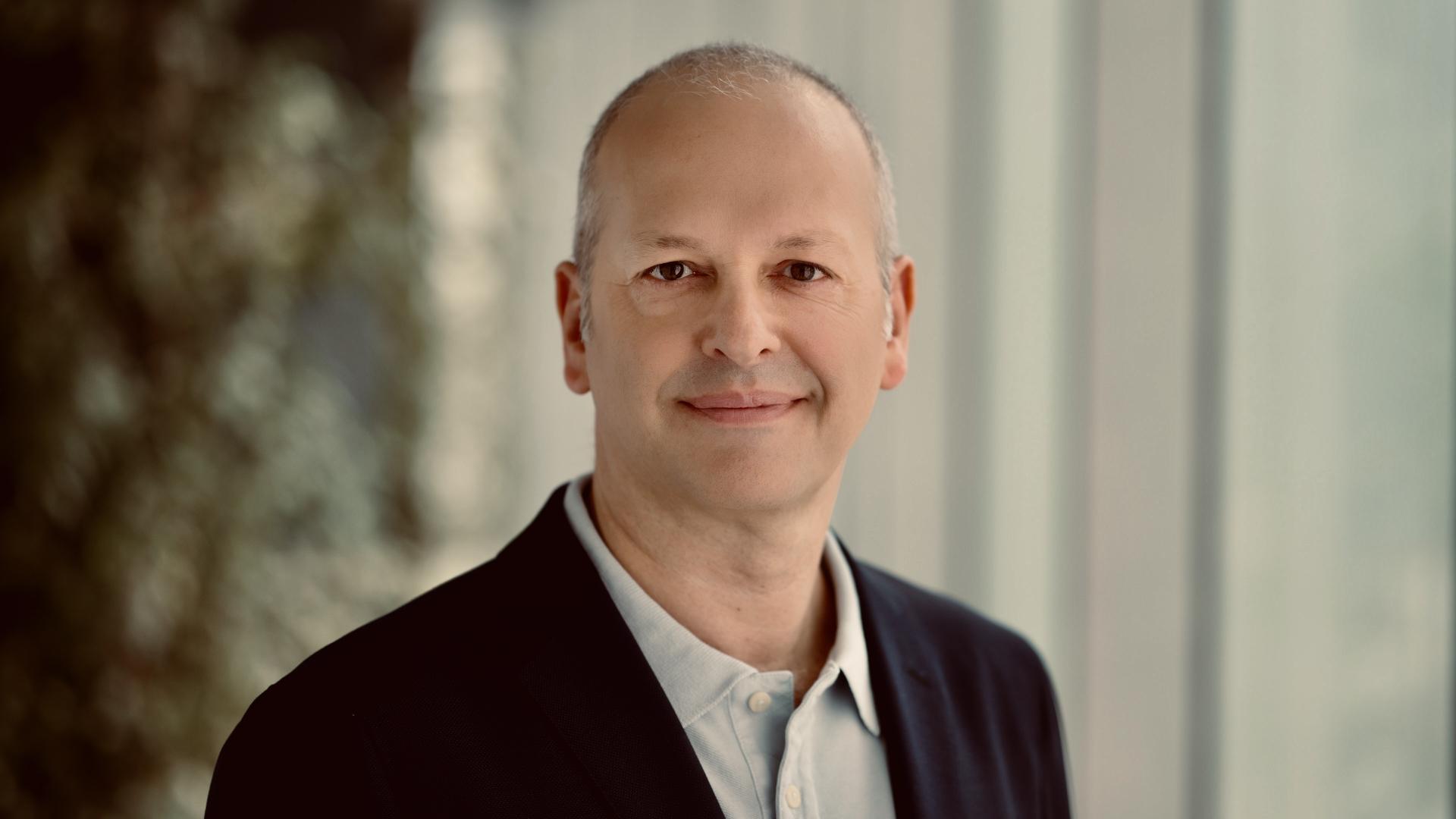 He is the author of The Method of Intrinsic Scaling, published in the Lecture Notes in Mathematics series, and of over 60 scientific papers in the area of nonlinear PDEs. He served in panels for the evaluation of grants and research projects for the European Union, the European Research Council, the Academy of Finland, the Latvian Council of Science, the Serrapilheira Institute of Brazil, and the Portuguese Science Foundation. He taught short courses at IMPA (Brazil), the University of Florence (Italy), Aalto University (Finland), and Seoul National University (South Korea). He was a Special Visiting Researcher in Brazil's Science without Borders program. He is a Corresponding Member of the Lisbon Academy of Sciences and Editor-in-Chief of Portugaliae Mathematica.

Areas of Expertise and Research Interests

Miguel Urbano is an expert on free boundary problems and on regularity theory for nonlinear PDEs, in particular, on the method of intrinsic scaling for equations of singular or degenerate type. He has made several contributions leading to a better understanding of the local behaviour of weak solutions, e.g., the derivation of a quantitative modulus of continuity for weak solutions of the two-phase Stefan problem, which models a phase transition at a constant temperature, or the proof of a long-standing conjecture on the optimal regularity for solutions of the p-Poisson equation in the plane.

Why your area of research?

Free boundary problems are those that involve a priori unknown boundaries, whose location is part of the solution, and are ubiquitous in applications as they model a whole range of phenomena, from ocean-atmosphere interactions and flows in porous media to the propagation of fire fronts and option pricing of financial assets. Our goal as applied mathematicians is not only to understand the behaviour of the weak solutions to the problems but also to provide information on the regularity and geometric properties of the pertaining interfaces.

Singular and degenerate nonlinear PDEs appear in as different contexts as the melting of crushed ice, the stochastic approach to tug-of-war games, the collapse of sand piles, or semi-supervised learning. The study of the local behaviour of their solutions amounts to understanding to what extent the collapse in ellipticity (an algebraic property) results in a collapse of regularity (an analytical property). This is of paramount importance, not only in terms of the justification of the theoretical models but also in the implementation of efficient numerical schemes to approximate the solutions.

The research opportunities granted by KAUST are unique. The scientific environment around campus is vibrant and defiant and the possibility to bridge different research areas through collaborative work in projects driven by concrete applications is challenging and inspiring.