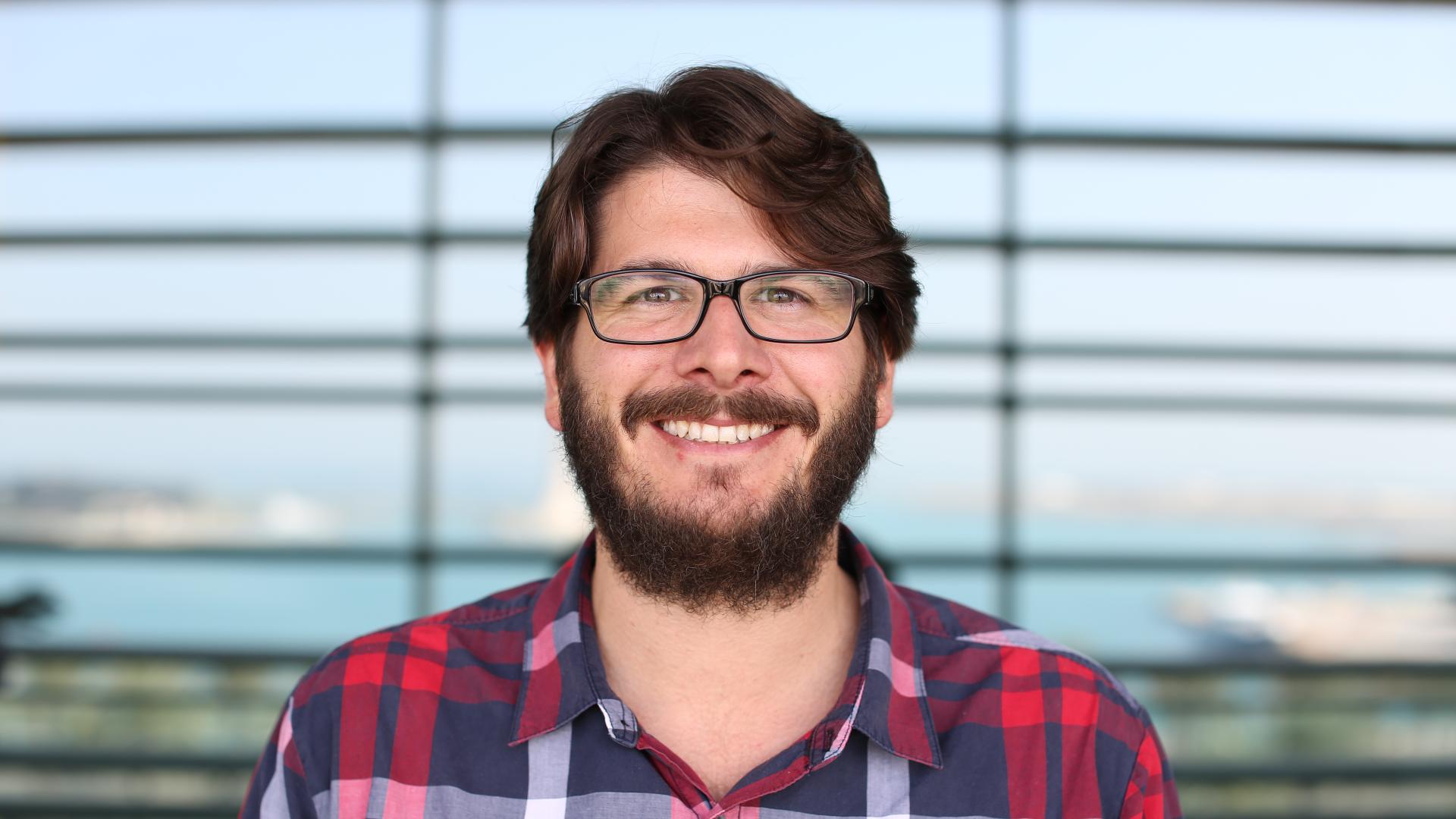 Ludwig Wittgenstein said: "The Limits of My Language Mean the Limits of My World". I believe that most progress in computer science is made by pushing the limits of the language that computers and humans speak.

Peter Rautek is a Research Scientist in the High-Performance Visualization Group (HPV) working with Professor Markus Hadwiger at King Abdullah University of Science and Technology (KAUST).

Peter joined Vienna University of Technology at the beginning of his academic life. He obtained his bachelor degree in Media Computer Science in 2003. After that, he worked as a teacher assistant for one year. In 2005, he received his master degree in Computer Graphics and Digital Image Processing. During his preparation for the master degree, he worked part-time as a Computer Science teacher at School for Social Services in Seegasse.

Peter is interested in Scientific Visualization, Computer Graphics, Augmented and Virtual Reality, and Internet of Things.

Peter participated in the VR Glasses Project that was awarded the KAUST Seed Fund in 2013.