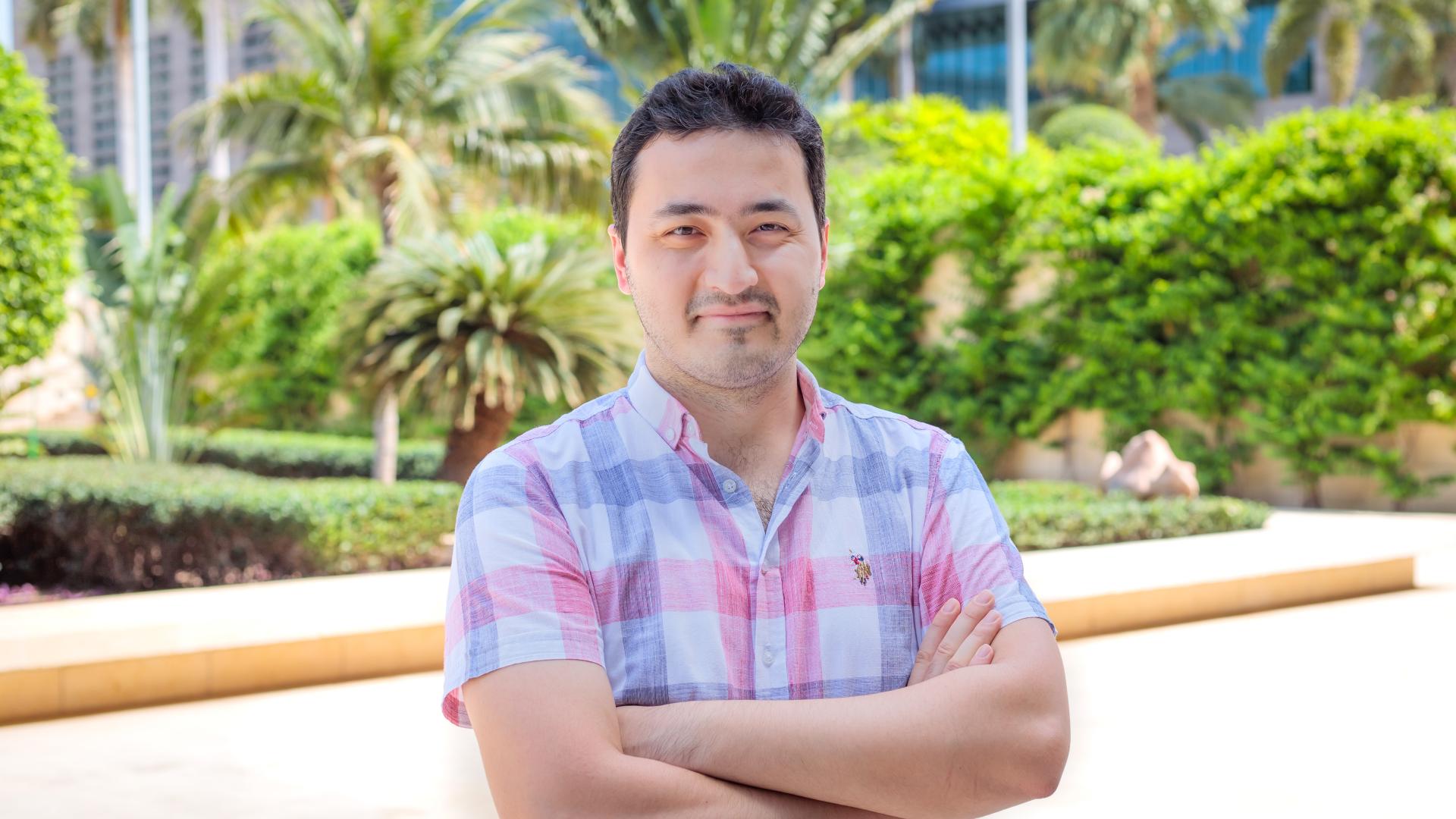 Samet's research interests lie at the intersection of the control theory, robotics, and computer vision. Particularly, he focuses on the theory and implementation of distributed multi-robot systems, onboard localization of robot swarms, and adaptive control theory.