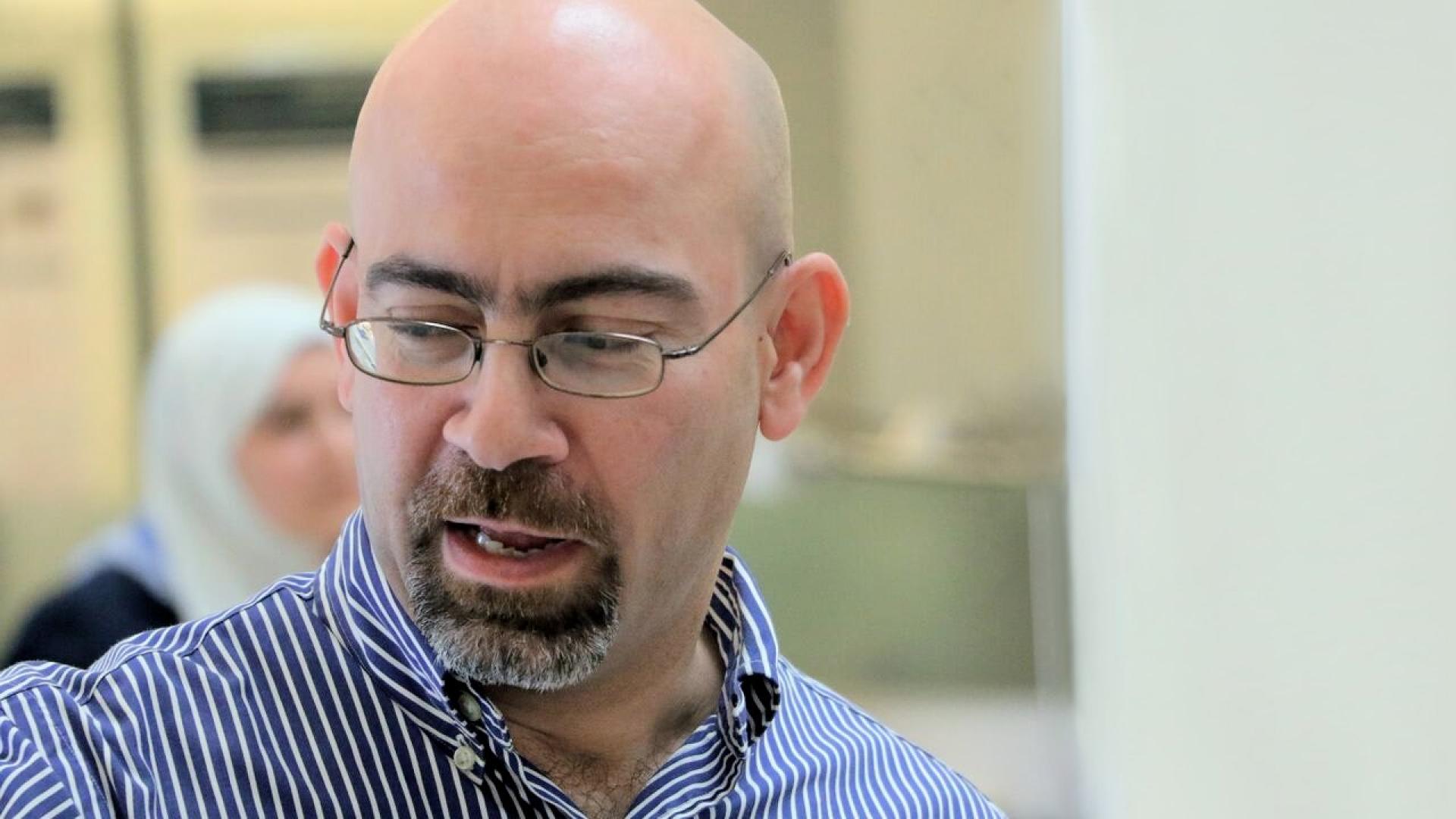 Teaching is my passion and the classroom is the place where I help the students avoid yesterday’s mistakes and envision tomorrow’s accomplishments.

Talal Al-Attar is an Instructional Professor of Electrical and Computer Engineering (ECE) in the Computer, Electrical, and Mathematical Sciences and Engineering (CEMSE) Division at King Abdullah University of Science and Technology (KAUST).

Talal Al-Attar joined KAUST in 2014 as a consultant-visiting associate professor and in 2018 as a Senior Lecturer in the Electrical and Computer Engineering Program (ECE).

He worked as a senior design and device engineer at Volterra Semiconductor [2004 - 2007], and a senior member of a consulting staff at Sabio Labs [2007]. Al-Attar joined Magma Design Automation in 2008 when it acquired Sabio Labs and Synopsys in 2011 when it acquired Magma Design Automation. In addition, he served as a consultant for few companies between 2007 and 2014 (Ensphere solutions, AWR, Intersil and Intel).

He joined Santa Clara University [2006-2014] as an adjunct professor, then lecturer, and finally as a full-time assistant professor. He was the director of the SCU center for Analog Design and Research.

Al-Attar contributed to two books, one on “CMOS RFIC” and the other on “Planar Microwave Engineering”.

Learning is, of course, the main purpose of education. It is the goal of every student and the task of every teacher to increase the knowledge and understanding in the classroom. It should be focused on main areas like independent ideas, group interaction, knowledge build-up, and achieve objectives and milestones.

My main goal is to encourage independent thinking and analytical reasoning to augment their problem-solving skills, thus encouraging them to not just memorize. I prompt them to question at every stage: “why?..how?” and satisfy their curiosity, instead of assuming the instructor is always right. My favorite approach is: “If you don’t have any question I have some for you”. This prompts classroom discussions which are very useful and led to several intellectually stimulating questions/arguments which make education as enjoyable and beneficial as possible for students.

Electrical engineering involves a significant amount of teamwork. At KAUST, I found the atmosphere and the perfect partners to make this teamwork complete and enjoyable; the highly skilled professors who could positively contribute to my teaching mission and the energetic students who are willing to change the future to the best.