Metallic nanostructures that are perfect light absorbers in the visible and infrared spectrum have been fabricated by researchers from KAUST. The structures, whose design replicates the colorful wings of beetles, are the darkest light absorbers known.

The shimmering colors seen on the wings of some beetles arise from a physical structure on the micro and nanoscale that has evolved to scatter light for a colorful appearance. The beetle species Cyphochilus in particular has wing structures that make them the whitest known insect.

The researchers used the Cyphochilus wings to develop a perfect light absorber based on the inversion principle. A structure that inverses the properties of white beetles will be black and absorb light. This structural variation of the beetle structure consists of a gold nanorod to which a gold nanosphere is attached. The nanorods behave like tiny antennas that pick up light at all colors from the environment.

As the light passes through the rod, it gets trapped in the nanosphere, where it bounces back and forth until the light is completely absorbed. The absorption capacity of the structures is about 26 percent higher than that of carbon nanotubes, the strongest light absorber identified.

“We are already employing these structures in the context of water desalination and they showed world record efficiency performances,” he said. In addition, they can be used as catalyzers for chemical reactions, or for the production of biofuel from sunlight. 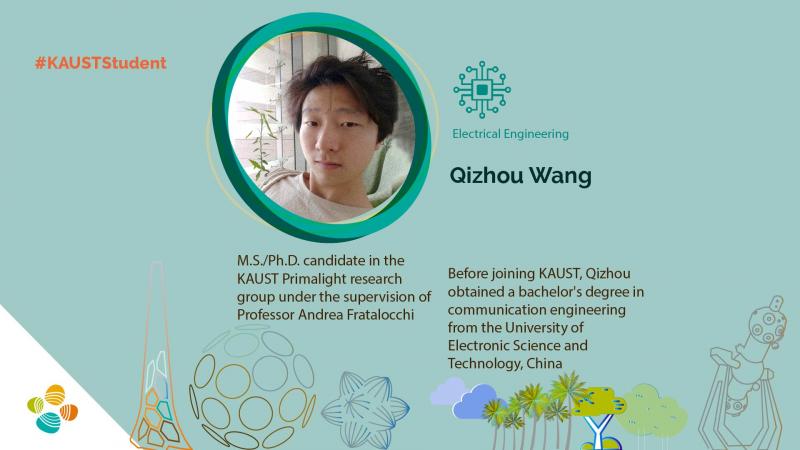 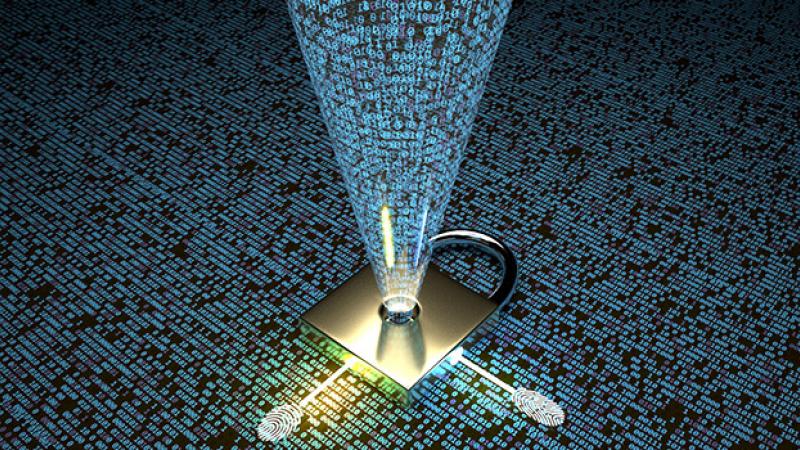 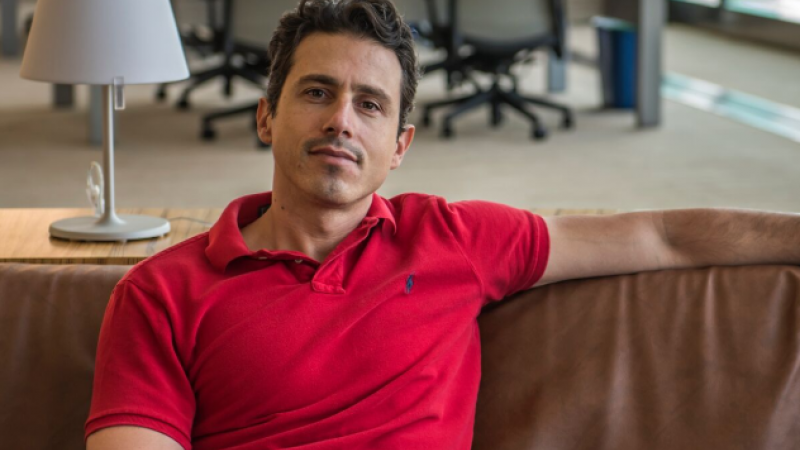