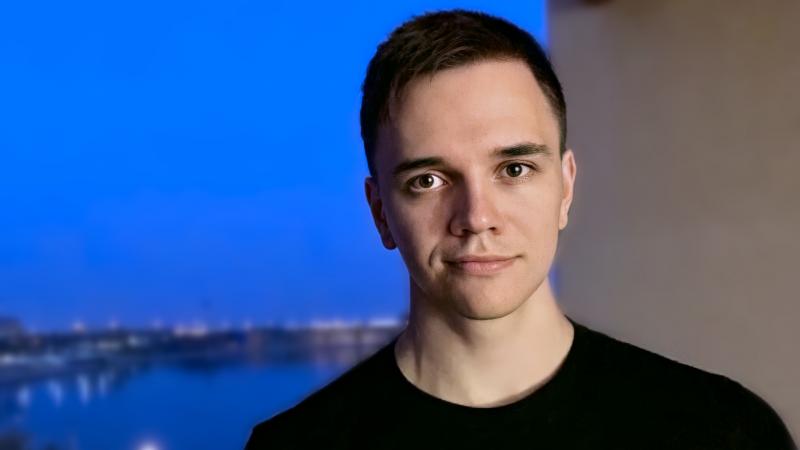 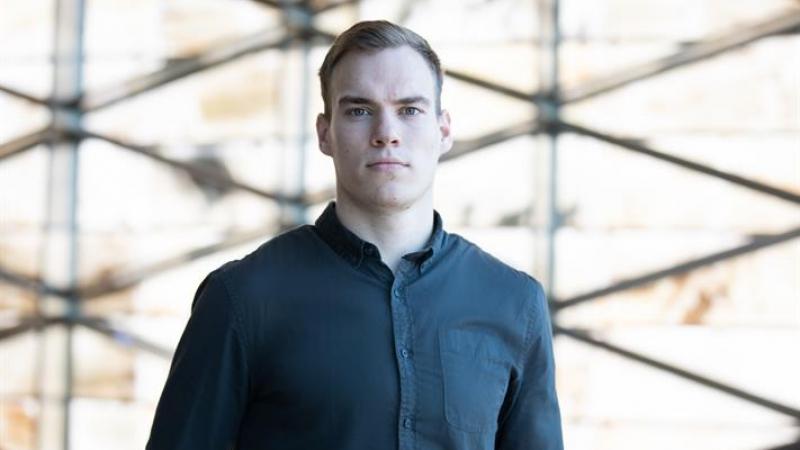 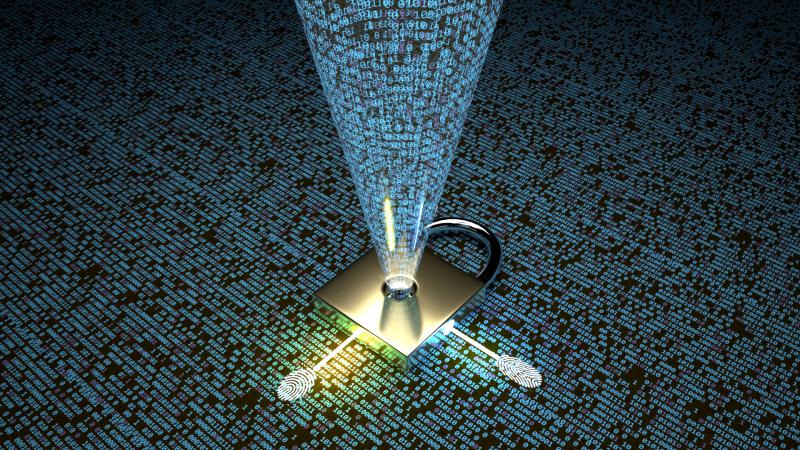 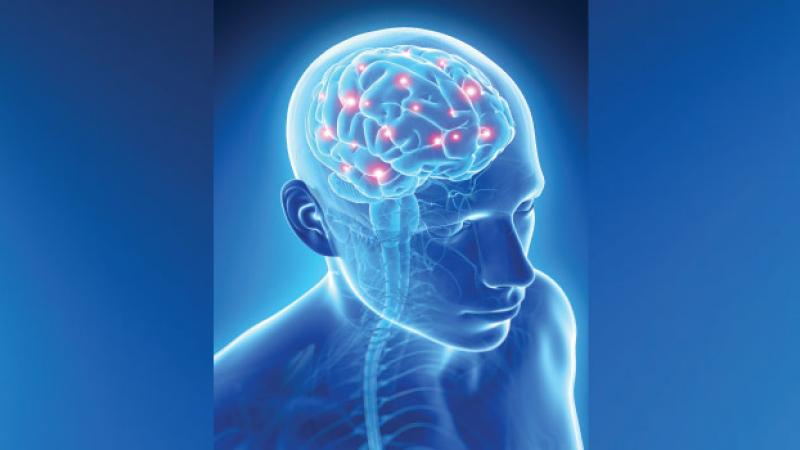 A brainwave from social networks