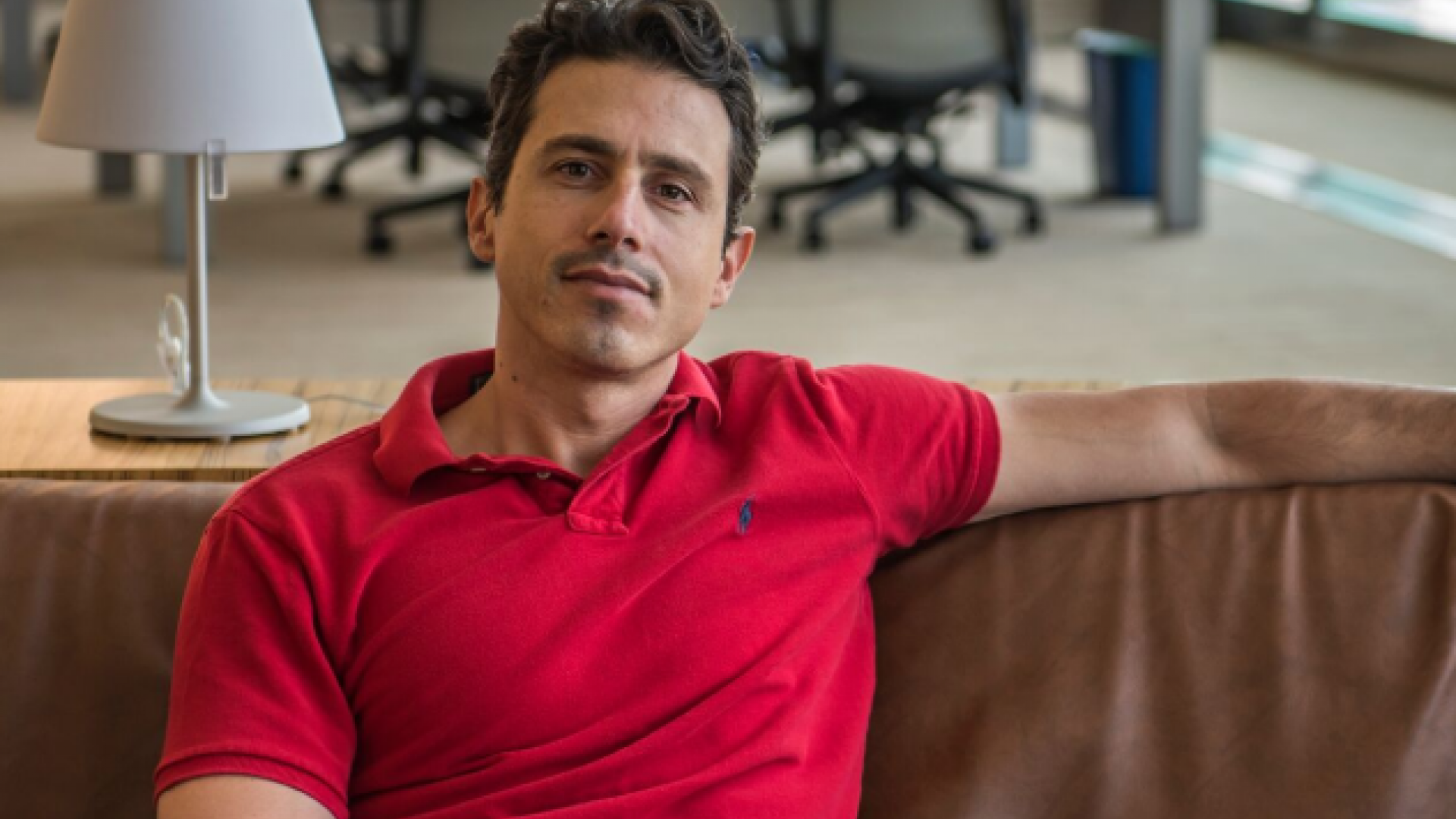 Chaos, disorder and unpredictability are ubiquitous phenomena that pervade our existence and are the result of the never-ending evolution of Nature. The majority of our systems try to avoid these effects, as we commonly assume that chaos diminishes the performance of existing devices. The focus of my research, conversely, is to show that disorder can be used as a building block for a novel, low-cost and scalable technology that outperforms current systems by orders of magnitude.

Andrea Fratalocchi is an Associate Professor of Electrical and Computer Engineering (ECE) and Affiliate Professor of  Applied Mathematics and Computational Science (AMCS). He is one of the founders of the Division and Principal Investigator of the Primalight Lab. Fratalocchi has outstanding experience in complex wave systems to engineering material with different degrees of disorder, randomness chaos and unpredictability to achieve high-level functionalities in the new generation of photonic devices and materials. His research advances in energy harvesting, medicine, and material science.

Fratalocchi holds an M.Sc and Ph.D. in Electrical Engineering from the University of Roma Tre, in 2003 and 2007, respectively. Prior to joining KAUST in 2009, he worked as a Postdoc Research Fellow at Sapienza University, Rome, Italy.

Professor Fratalocchi has been the recipient of several recognitions and awards. Particularly noteworthy among them are the GCC Enterprise Awards for the Best Electrical Engineer of the Year 2017, the Journal of Optics Outstanding Referee Award, received in 2017, and the Nature Exceptional Referee Award (2015), both of them awarded for the `exceptional and outstanding referee activity' for the journal Nature. In 2015, Professor Fratalocchi entered the Guinness World Records for developing the “Darkest Material Made by Mankind”.

Photonics is the science of harnessing light. Light is an abundant source of energy that permeates our planet; it is delivered from free and it can be used for an impressive number of different applications, ranging from ultrafast communications to bio-imaging, energy harvesting, advanced materials engineering and fabrication. Since I joined the first class on this topic during my engineering degree I was fascinated by this subject and the impressive technological possibilities that it offers.

To be part of a start-up University with great ambitions since its foundation was an important opportunity for my career. The unique concentration of resources, state-of-the-art facilities, core labs, and supercomputers significantly allows doing very high-level research. Thereof, if you have high-risk, high gain ideas, this is indeed the right place to prove yourself.