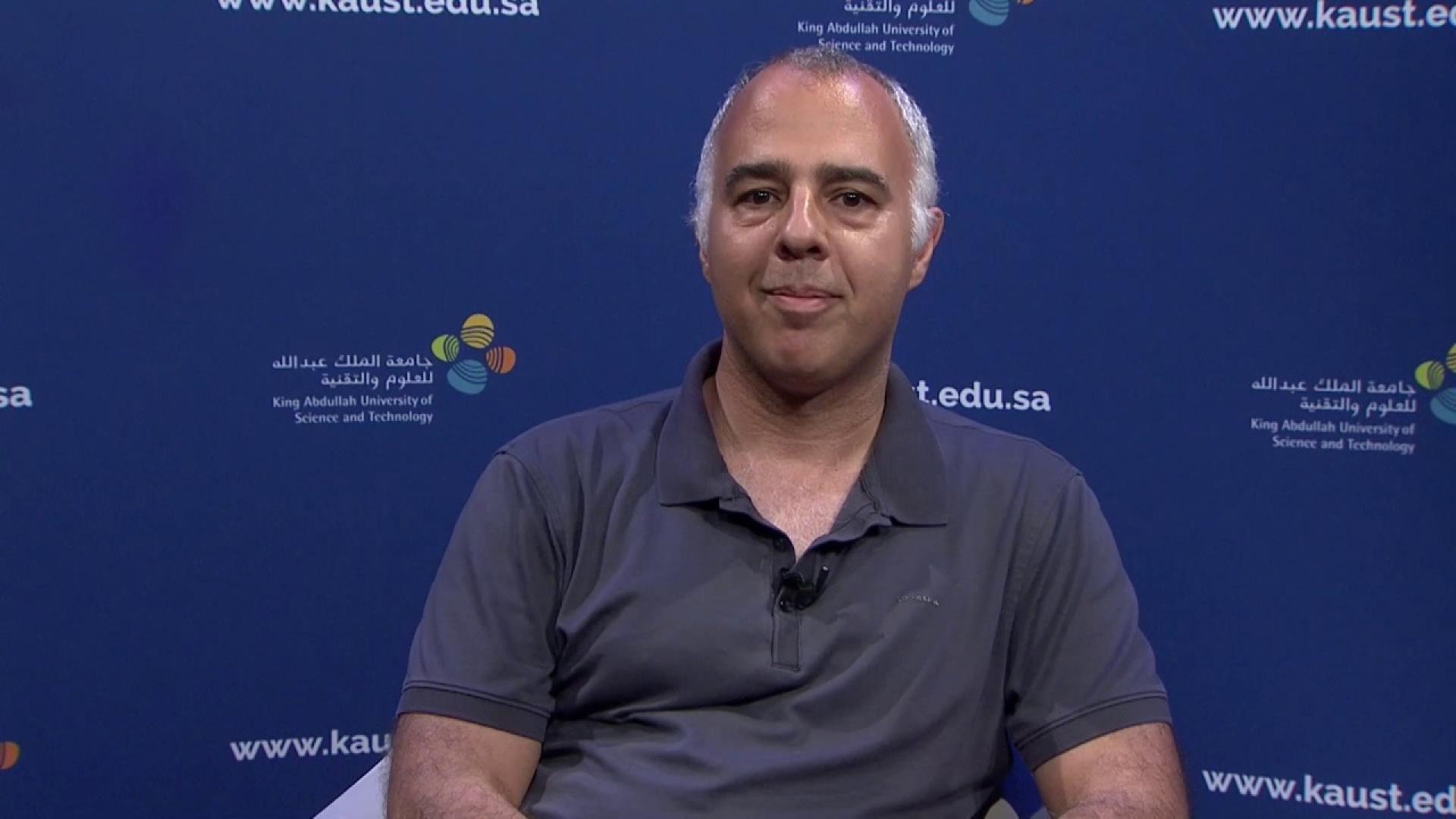 My passion in PDEs urges for direct applications to enable scientific and social advancement. 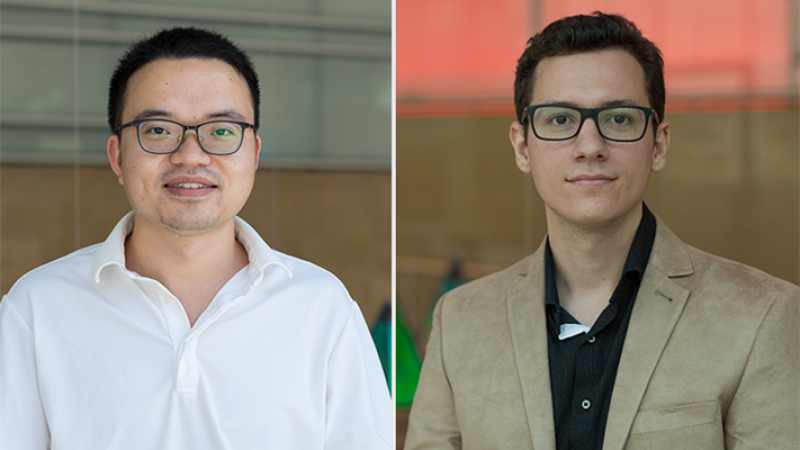 Minimax Theory and Its Applications, Journal of Dynamics and Games, Dynamic Games and Applications

Diogo Gomes is Professor of Applied Mathematics and Computational Science (AMCS), and from 2018 also Chair of the AMCS Program. Gomes' research interests are in partial differential equations (PDE), namely on viscosity solutions of elliptic, parabolic and Hamilton-Jacobi equations as well as in related mean-field models. Applications of his work include from computer vision to population dynamics and numerical methods.

Professor Diogo Gomes received his Ph.D. in Mathematics from the University of California at Berkley in 2000 and was awarded a Habilitation in Mathematics from Universidade Tecnica de Lisboa in 2006.  He did his Post-Doc at the Institute for Advanced Study in Princeton in 2000 and completed an additional one at the University of Texas at Austin in 2001. Before joining KAUST, Professor Gomes has been a Professor in the Mathematics Department at the Instituto Superior Tecnico since 2001.

Prof. Gomes' work focuses on nonlinear partial differential equations, with particular emphasis on Hamilton-Jacobi equations, elliptic and parabolic PDE, and mean-field games. His research encompasses both classical PDE questions such as well-posedness, existence and uniqueness, and regularity theory, and numerical methods and their applications.  He is particularly interested in applications of mean-field game models to social sciences, economics, and finance.

Gomes is editor of Minimax Theory and Its Applications, Journal of Dynamics and Games, Dynamic Games and Applications.

Mean-field games (MFGs) are models for systems with a large number of rational agents who seek to minimize their cost using statistical information on the distribution of the population. These models were introduced in the engineering community by Huang et al. and in the mathematical community by Lasry and Lions. Many systems involving many particles, agents, or individuals, including statistical physics models, biological models, crowds, and socio-economics models can be modeled as MFGs or as closely related systems of partial differential equations (PDEs).

Being extremely general and flexible, MFGs have been used in diverse areas of research, including studies on non-renewable resources and mining models, opinion dynamics, price impact, and order- book modeling, networks, and energy management. The PDE models for MFGs are amenable to mathematical techniques, provide tractable problems for simulation, and are flexible to address a myriad of applications. Moreover, the equations that arise in MFGs have independent mathematical interest.

KAUST was the natural choice for my career because it has the potential to create tremendous global impact in science and society. I feel part of the international community that initiates educational, economic and social change in the region and addresses current global challenges. The solid support to research and impressive facilities are truly inspirational and allow me to push the bar of my research always a step further with no restraint. CEMSE is the place to be and to nurture your highest scientific goal.