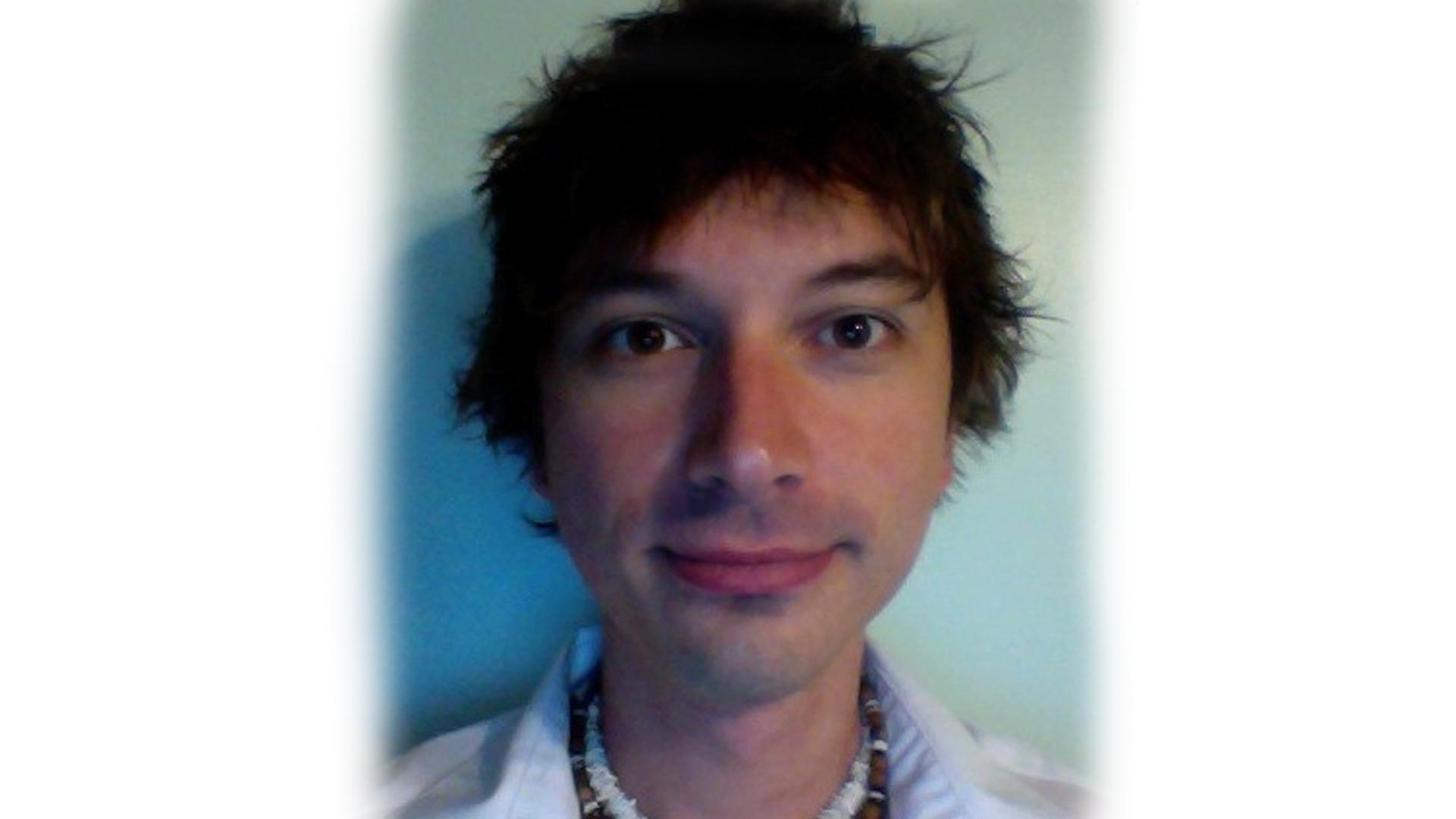 ​Pierre-David Letourneau is currently a PhD candidate at Stanford University. He visited us from April 2012 to June 2012 and worked on fast algorithms for strong-scattering large-scale systems, and imaging through clutter media.

Pierre-David's research interests lie in the area of applied and computational mathematics with topics including imaging, inverse problems, waves in heterogeneous media as well as fast algorithms. His work focuses on both the theoretical and computational aspects of wave propagation, and includes among other things the development of large-scale low-complexity codes for acoustic wave propagation in highly scattering media.