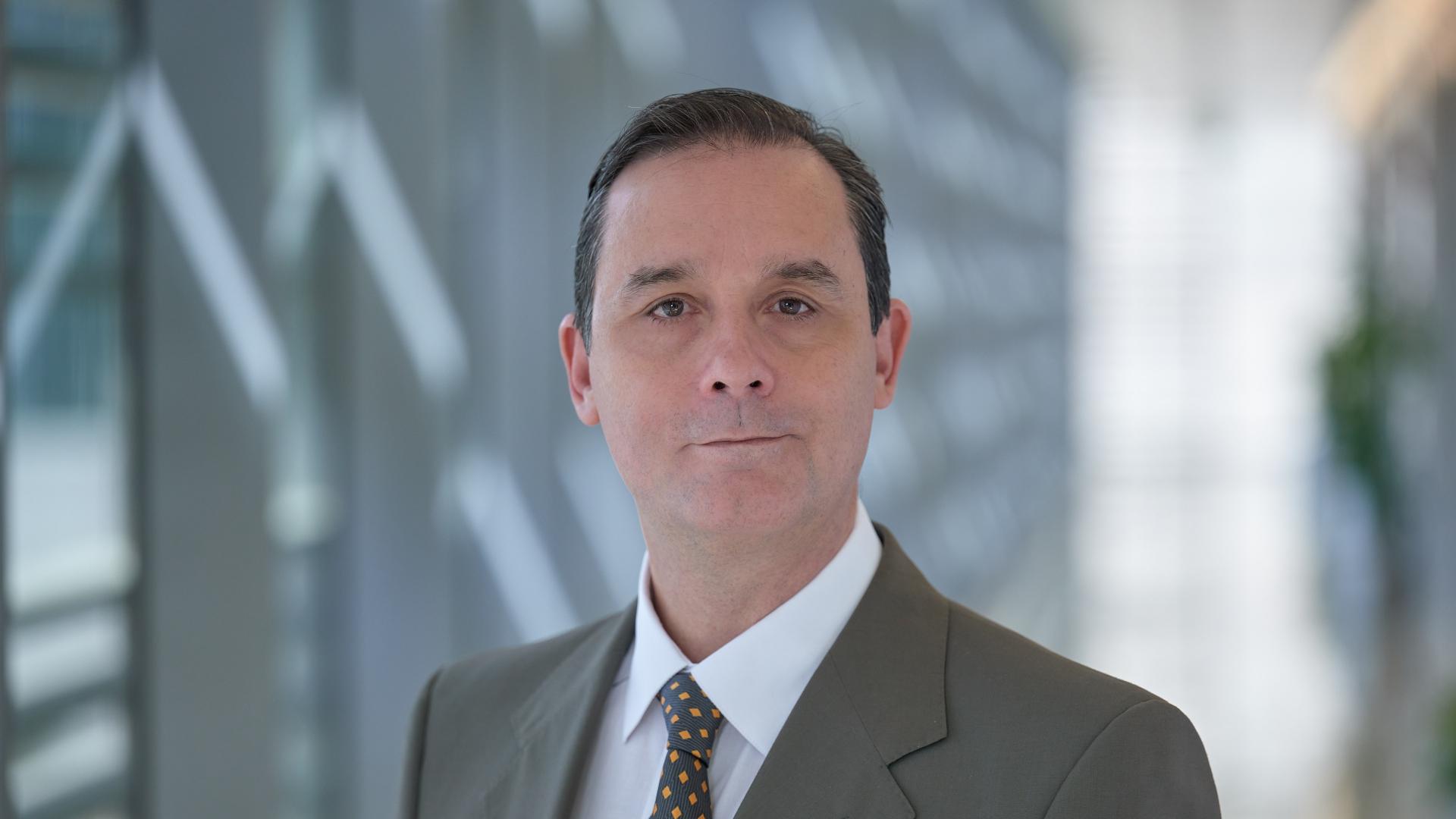 Working in mathematics is an adventure. I seek the thrill of discovery—always visiting new places with the mind, searching for simplicity, beauty and truth. Developing theory and problem-solving are essential; keeping applications present gives meaning to our excursions.

Raul Tempone received his Ph.D. from the Royal Institute of Technology in Stockholm in 2002. He then worked as Postdoctoral Fellow at the Institute for Computational and Engineering Sciences (ICES) at the University of Texas, Austin, and as an Assistant Professor at Florida State University, Tallahassee. From 2009, Tempone is a Full Professor at King Abdullah University of Science and Technology in Thuwal, Saudi-Arabia.

KAUST has understood the importance of numerical and stochastic analysis as fundamental disciplines for optimizing industrial processes and controls, offering me the opportunity to work and break new ground.

Throughout his tenure at KAUST, Prof. Tempone successfully supervised ten PhDs until completion, directed the KAUST Strategic Research Initiative in Uncertainty Quantification (2012-2016), and served as the Program Director of the SIAM Uncertainty Quantification Activity Group (2013-2014). In 2016, Thomson Reuters recognized him as a highly cited researcher, and in 2018, Prof. Tempone was awarded the Alexander von Humboldt professorship hosted by RWTH Aachen. His research group placed a dozen faculty members in Germany (Uni. Karlsruhe), Norway (Uni. of Oslo), Saudi Arabia (KFUPM), the United Kingdom (Dundee, Heriot-Watt, Leeds, Nottingham), and the USA (University of New Mexico). Some of his research team members have also obtained positions in the industry, including, among others, Bain & Company in Finland, Baker Hughes, Enel Group in Italy, G-Research hedge fund in the UK, Honeywell, InConcert Spain, McKinsey & Company, Saudi Aramco, UK Meteorological Office and United Technologies (Raytheon). He has also collaborated with Saudi Aramco through multiple projects.