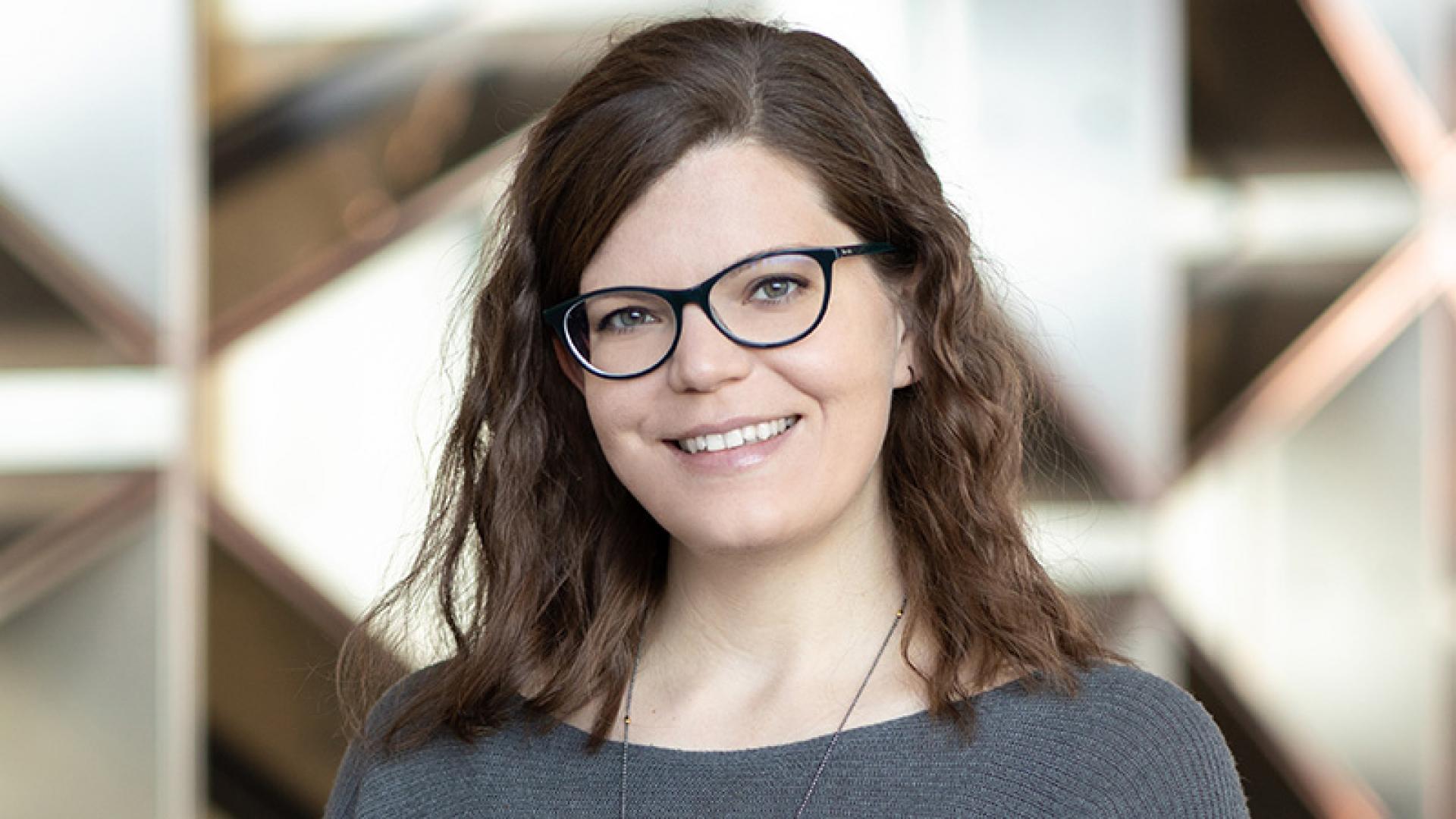 Anna is developing techniques for large-scale image synthesis using generative machine learning methods such as Generative Adversarial Networks, focusing on the generation of high-quality content, the controllability and plausible compositing of the output. More generally, she is interested in computer graphics topics related to synthesis and modeling.