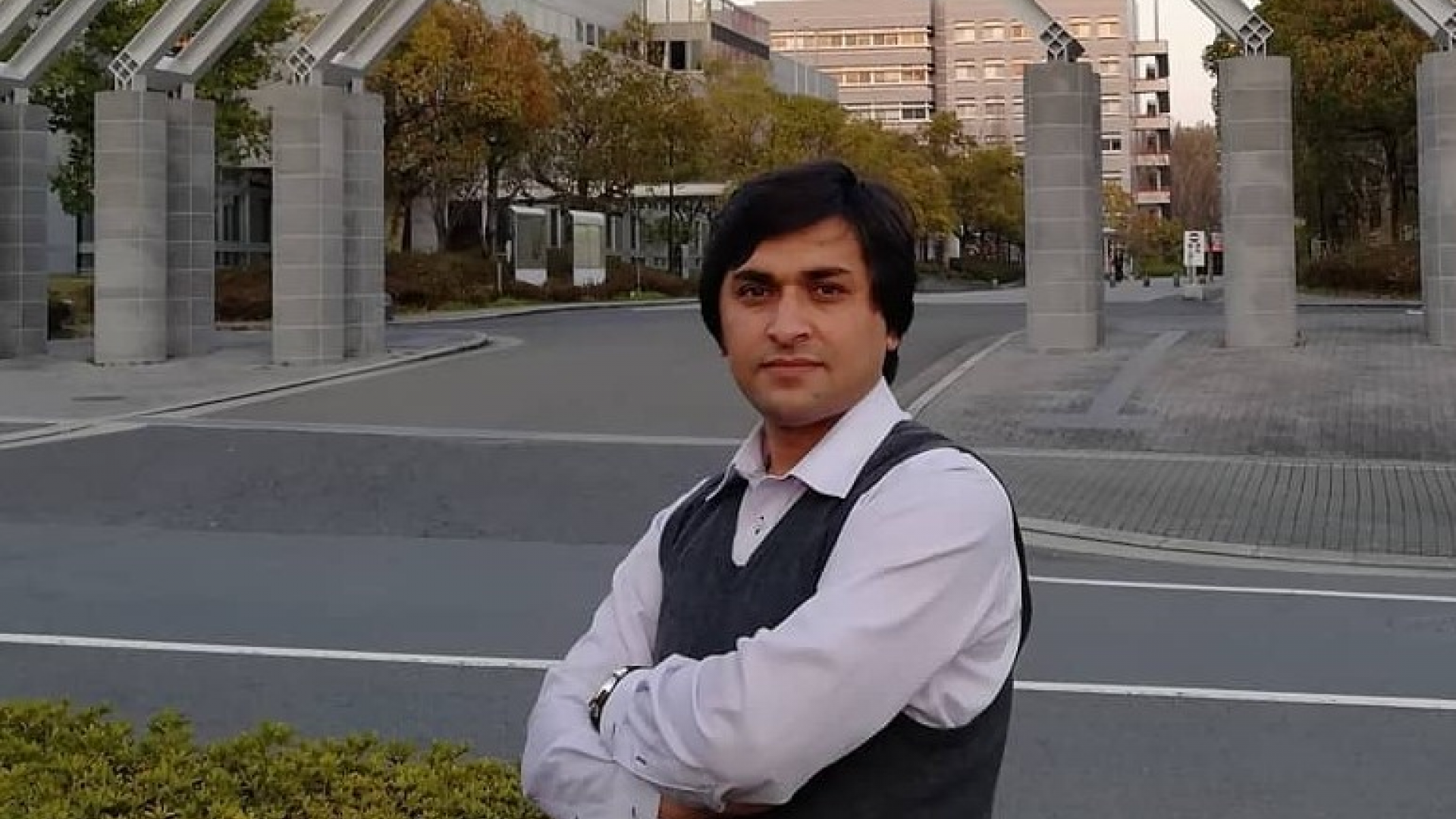 Visualization is an amazing, inexpensive, efficient and comfortable travel with lots of fun and attractions, while non-visualization is a tour of the world of nano-creatures --- remember that travel is the best education.

Dawar Khan has been working as a Postdoctoral researcher with Professor Ivan Viola in the Nanovisualization Research Group, at Visual Computing Center, KAUST - King Abdullah University of Science and Technology, Saudi Arabia, since April 2022.  Previously he worked as assistant professor at Interactive Media Design Lab, Nara Institute of Science and Technology (NAIST), Japan and at the University of Haripur, Pakistan.

He received the BS and MS degrees in computer science from the University of Malakand, Pakistan, in 2011 and 2014, respectively, and the PhD degree in computer science from the National Laboratory of Pattern Recognition (NLPR), Institute of Automation, University of Chinese Academy of Sciences (UCAS), Beijing, China, in 2018. During his PhD study, he was supported by the Chinese Government Scholarship and the National Natural Science Foundation of China. He was awarded with the 2018 Excellent International Graduates Award of UCAS.  He has won two projects as Principal Investigator (i.e. one from JSPS KAKENHI Japan and another from NSFC, China). 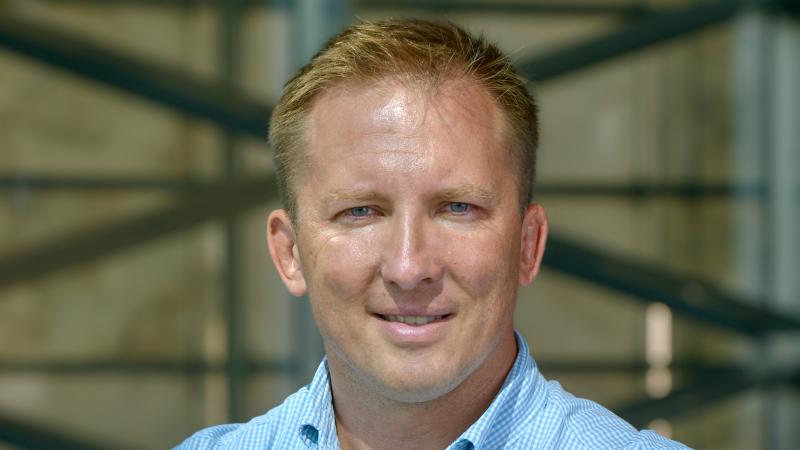