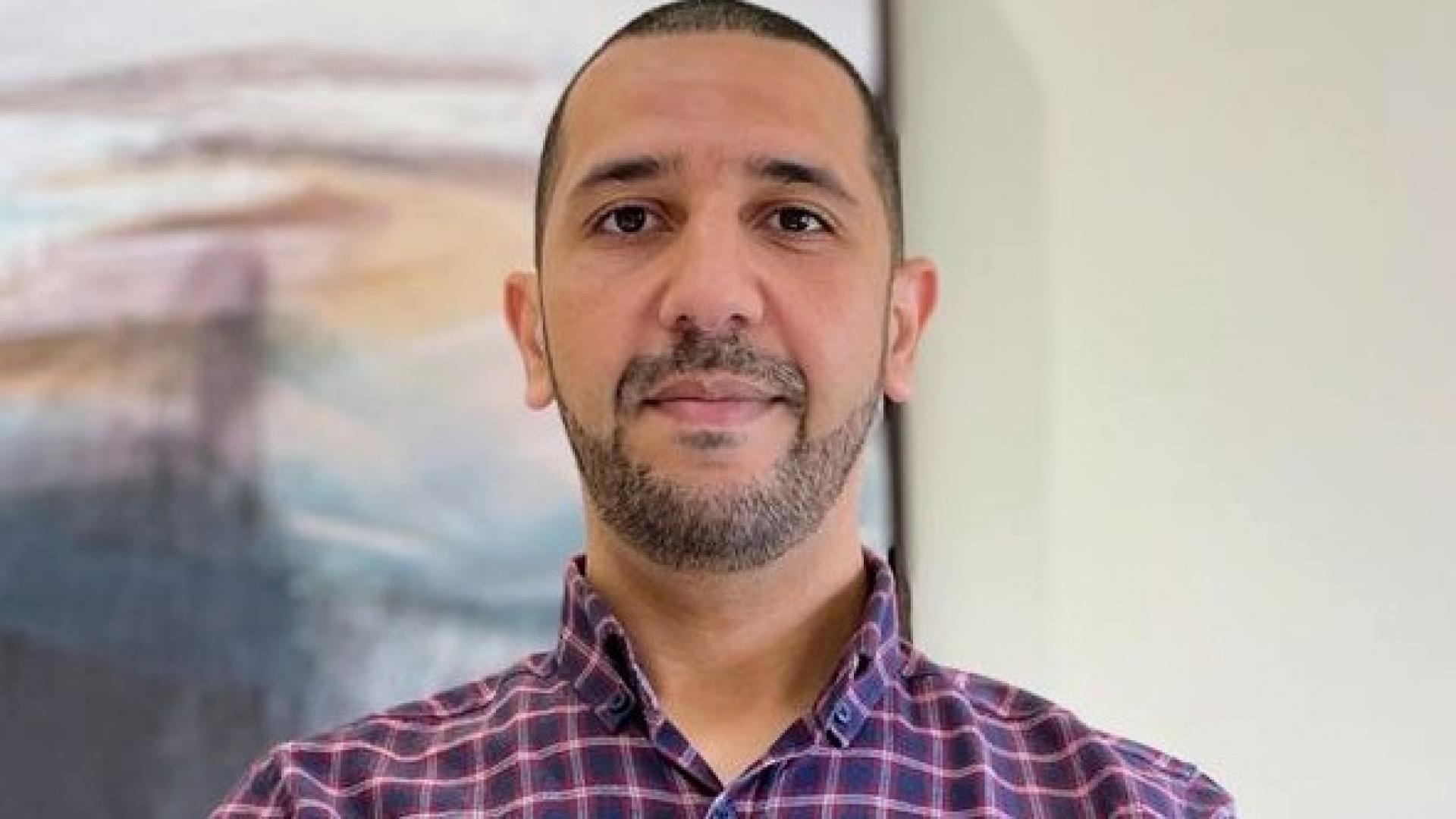 KAUST is the best place to challenge myself and improve my skills.
HPC for Communication is the key technology for next-generation communication networks.

Adel Dabah studied Computer Science and got his Engineering and Master degrees from the
University of Science and Technology Houari Boumediene (USTHB) in Algeria in 2010 and
2013 respectively. In 2018, he received his Doctoral Degree from USTHB University in
Artificial Intelligence and Computer Science field.
Before joining KAUST, he worked as a research assistant (2014-2018), and researcher fellow
(2018-2021) at the Research Center in Scientific and Technical Information (CERIST), Algiers,
Algeria. During his PhD, He did many internships at Laboratory for Analysis and Architecture
of Systems (LAAS-CNRS) in Toulouse, France. In 2019, he went to KAUST university as a
visiting scholar for four months.