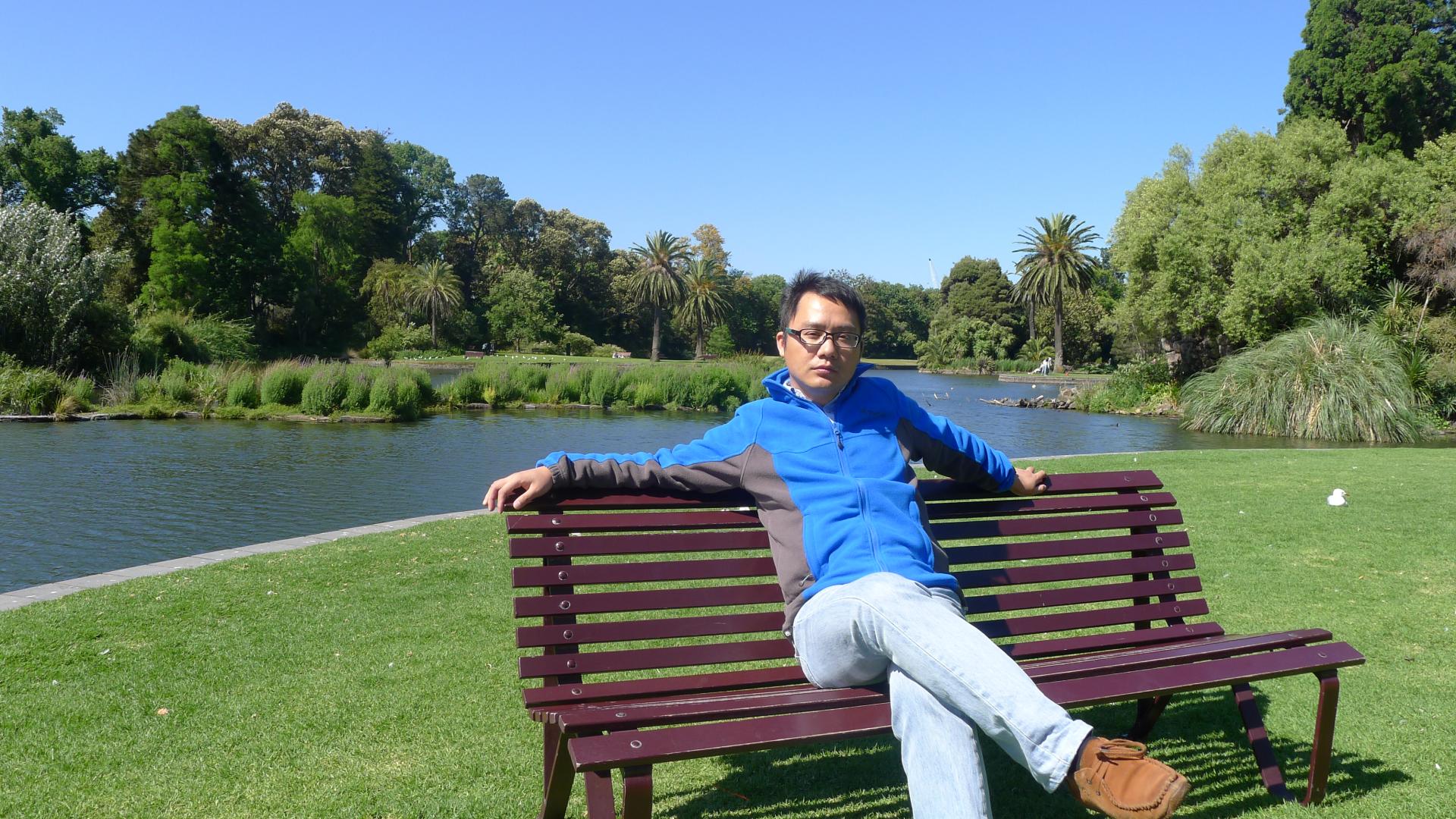 Gaofeng Pan is a visiting researcher in the Communication Theory Lab (CTL) under the supervision of Professor Mohamed-Slim Alouini at King Abdullah University of Science and Technology (KAUST).

He was with the Ohio State University, Columbus, OH, USA, from Sept. 2009 to Sept. 2011 as a joint-trained Ph.D. student under the supervision of Prof. E. Ekici. From May 2012 to April 2019, he was with Southwest University, Chongqing, China, as an associated professor and he was also with the School of Computing and Communications, Lancaster University, Lancaster, U.K., from Jan. 2016 to Jan. 2018, where he was a Post-Doctoral Fellow under the supervision of Prof. Z. Ding.

Gaofeng Pan was a recipient of the Exemplary Reviewer Award 2017 given by the IEEE TRANSACTIONS ON COMMUNICATIONS, and Best Tutor Award of National Innovation and Entrepreneurship Training Program for College Students in 2017. He also received the best doctoral thesis prize of Sichuan Province, China and the best doctoral thesis prize of Southwest Jiaotong University in 2013 and 2012, respectively.