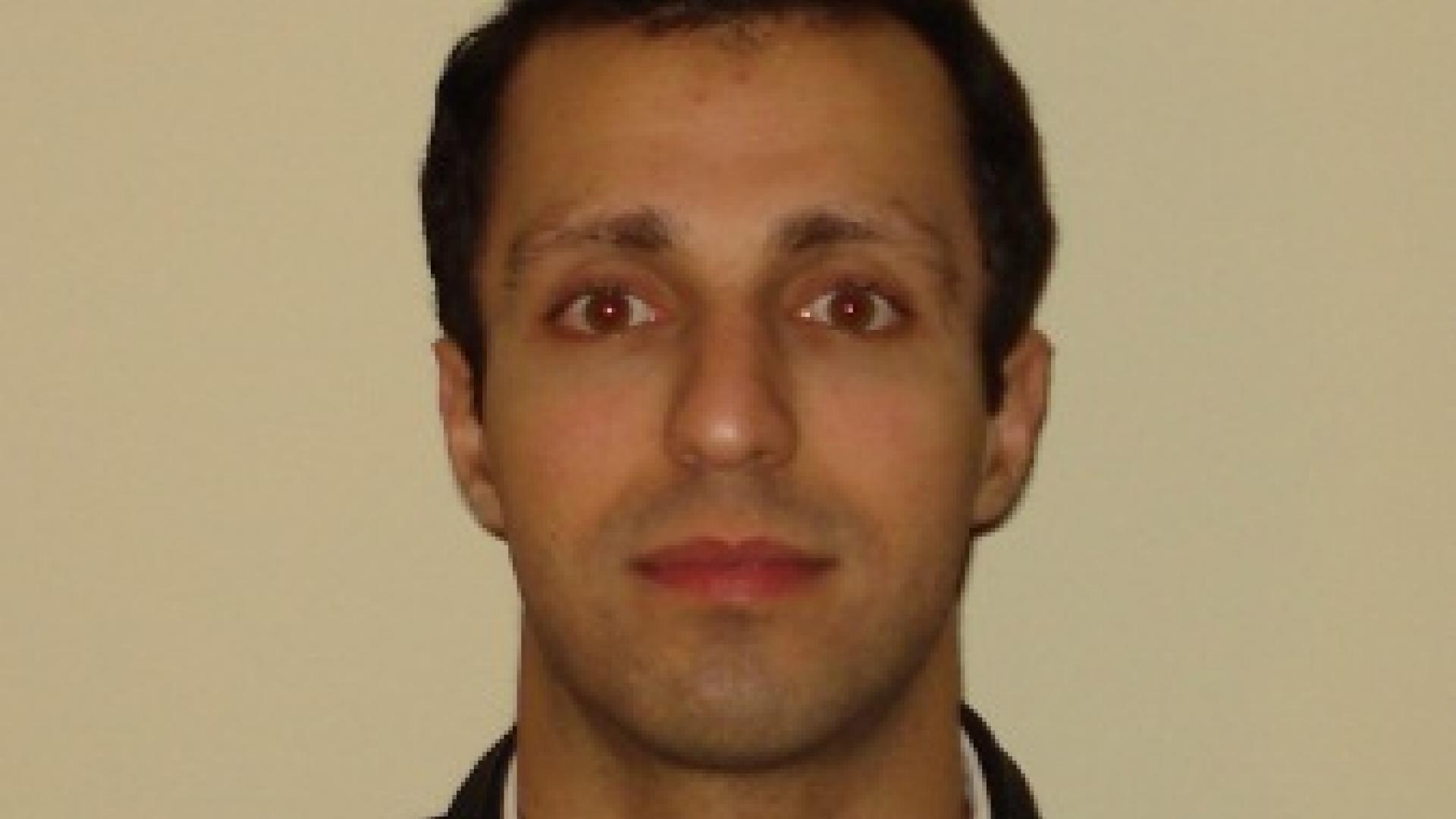 KAUST has a healthy work environment, which rather makes a challenging career like research an enjoyable, amusing journey.
Understanding, optimizing and analyzing communication systems have been at the center of the key technologies that enable our daily interactions, such as Internet browsing, chatting, messaging, etc. In fact, the practical and theoretical aspects of communications research problems unveil hidden, yet beautiful, secrets of the way nature, human beings and objects communicate.

Graduate departmental fellowship, supplied by the Department of Electrical and Computer Engineering at the University of Toronto, Canada, September 2005 - August 2010

Graduated with high distinction, Department of Electrical and Computer Engineering at the American University of Beirut, Lebanon, June 2005

Hayssam Dahrouj is an assistant professor at the Department of Electrical and Computer Engineering at Effat University, and a visiting scholar at the Computer, Electrical and Mathematics Sciences and Engineering (CEMSE), at King Abdullah University of Science and Technology (KAUST).

Prior to joining KAUST in 2014, he was an industrial postdoctoral fellow at UofT, in collaboration with BLiNQ Networks Inc., Kanata, Canada, where he worked on developing practical solutions for the design of non-line-of sight wireless backhaul networks. His research in backhaul design led to five patents, some of which already became essential differentiators in BLiNQ's novel products, which empowered Prof. Dahrouj’s contributions to have realistic commercial impacts.

During his doctoral studies at UofT, he pioneered the idea of coordinated beamforming as a means of minimizing intercell interference across multiple base-stations. The journal paper on this subject has already been cited more than 740 times since its publication in May 2010, and was ranked second in the 2013 IEEE Marconi paper awards in wireless communications. Prof. Dahrouj is the recipient both of the faculty award of excellence in research, and of the faculty award of excellence in teaching (at the university level) in May 2017. He is a senior member of the IEEE.

Among Dr. Hayssam Dahrouj’s many research contributions, we single out his bold pioneering research advancement, known as coordinated beamforming, a technique that helps minimizing intercell interference across multiple base-stations in a distributed fashion– a simple idea, yet powerful in terms of its academic and practical impacts. A highlight of such research breakthrough [1] is that it is the first of its kind which develops and conceptualizes an efficient strategy for finding the joint globally optimal beamformers across base-stations in futuristic networks. Dr. Dahrouj’s proposed algorithm in [1] is based on a generalization of uplink-downlink duality to the multicell setting using the Lagrangian duality theory. An important feature is that it naturally leads to a distributed implementation in time-division duplex systems, which makes it amenable to practical implementation. Dr. Dahrouj’s journal paper on the subject [1] has already been cited more than 750 times since its publication in May 2010, and had inspired his subsequent five patents on wireless backhaul systems design [2-6]: https://patents.justia.com/inventor/hayssam-dahrouj

Another research highlight of Dr. Dahrouj is a recent work in collaboration with Caltech (USA), and KAUST (KSA). The highlight of his work [7] is that it is the first of its kind that finds the global optimal solution of the mixed-integer joint scheduling and power optimization problem using graph theory techniques. The novel results proposed in [7] have a strong capability of becoming fundamental building blocks in next generation cloud-radio access networks.

More details about Dr. Dahrouj’s patents can be found at following link:

Another highlight of Dr. Hayssam Dahrouj’s recent research contributions is launching a university-based startup company through a novel product, named Next Generation Augmented Reality systems (NEXTGAR): http://www.nextgartech.com/ NextGAR is a medication recognition system, which is under concurrent development between Effat University and KAUST. It aims at enabling a wide range of augmented reality applications, which serve to enrich elderly, sensory impaired, and sick people lives. NextGAR develops a software application that provides the users with augmented capabilities to make medications-related decisions, through which the users can learn about the type of medications within their vision sight and, at the same time, receive healthcare related instructions, i.e., drugs dosage, side effects, and drugs due time.  NextGAR, as an entrepreneurial high-tech initiative, is another testimony of my research originality, as it aims at reaching practical solutions, products, intellectual property, and enterprises that have a large gravity of societal and socioeconomic impacts on both the Arab World community, and the global community at large.