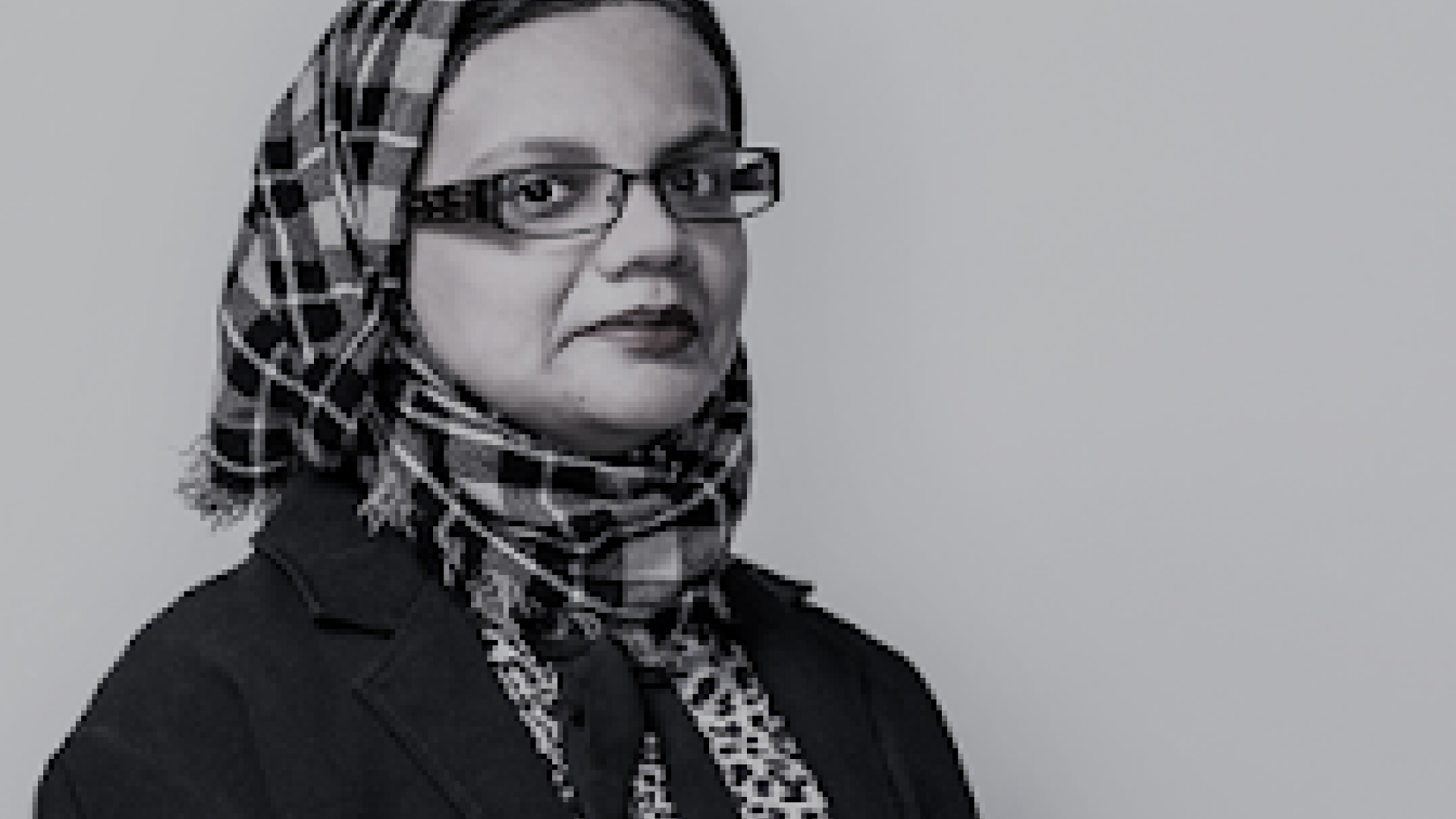 Hina joined the University of Manitoba as a Postdoctoral Fellow after graduation from KAUST, then she is at York University, Toronto, Canada, as an Assistant Professor.