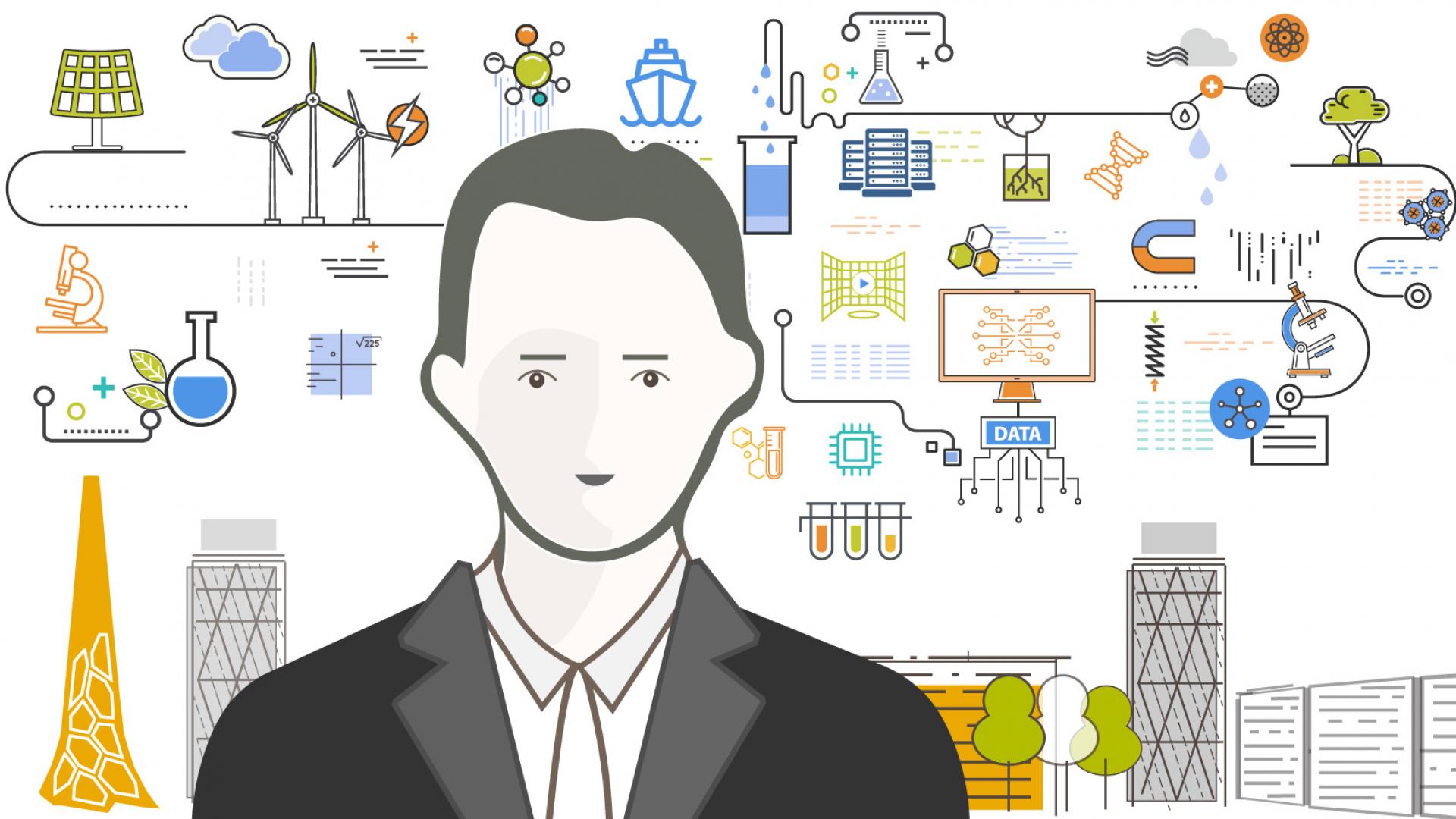 Ibrahim S. AL-Ramadhan was a CTL lab member and graduated from KAUST. Then, he joined Saudi Aramco as an engineer.