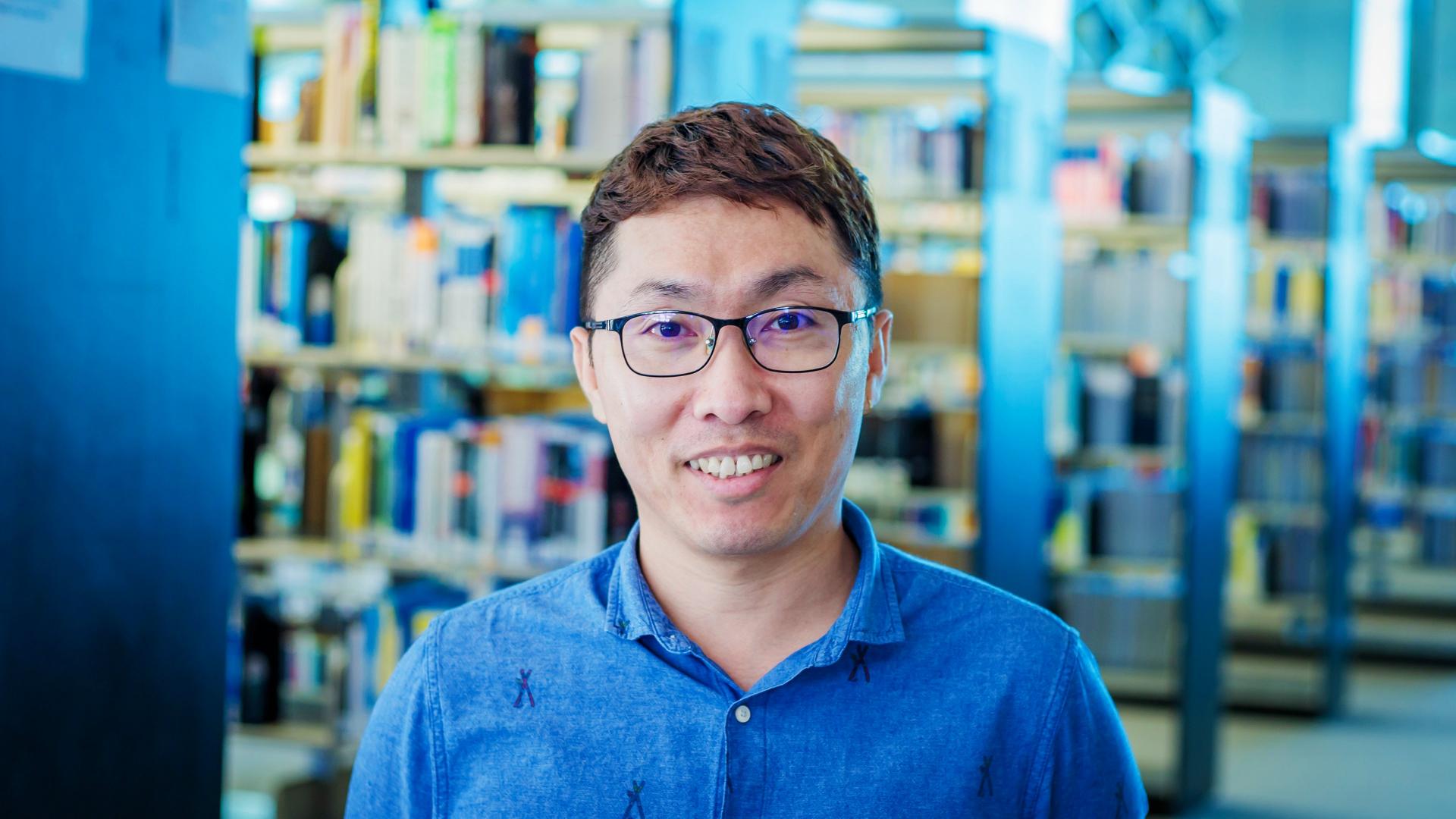 He received Joint M.Sc. and Ph.D. degree in the School of Electrical Engineering, Korea University, Korea in 2011. He was a visiting student in Texas A&M University at Qatar for one year in 2008-2009. He joined KAUST as a Postdoctoral Fellow in April, 2011. Since 2015, he is currently working as a Research Scientist.

He received the Award for Outstanding Researcher at School of Electrical Engineering Korea University, Korea, in 2010. He was a recipient of SABIC Postdoctoral Fellowship Award, KAUST in 07/2012-06/2013.