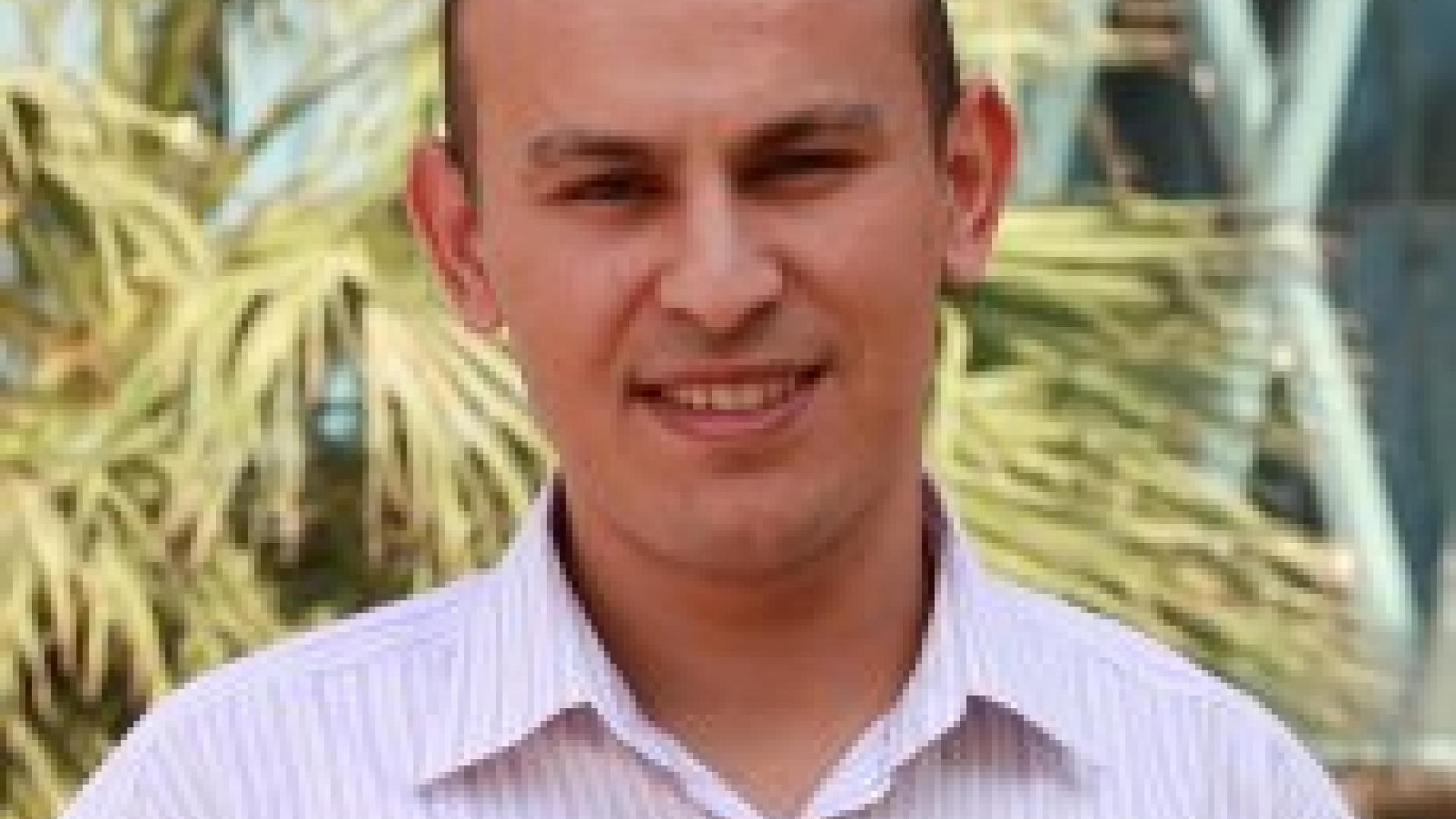 Mahdi got his degree in Diplôme d'Ingénieur, Ecole Polytechnique de Tunisie (EPT), Tunis, Tunisia in  2009. After his graduation, he was a Ph.D.  student in Electrical Engineering at King Abdullah University of Science and Technology (KAUST), Thuwal, Saudi Arabia during 2009-2013.