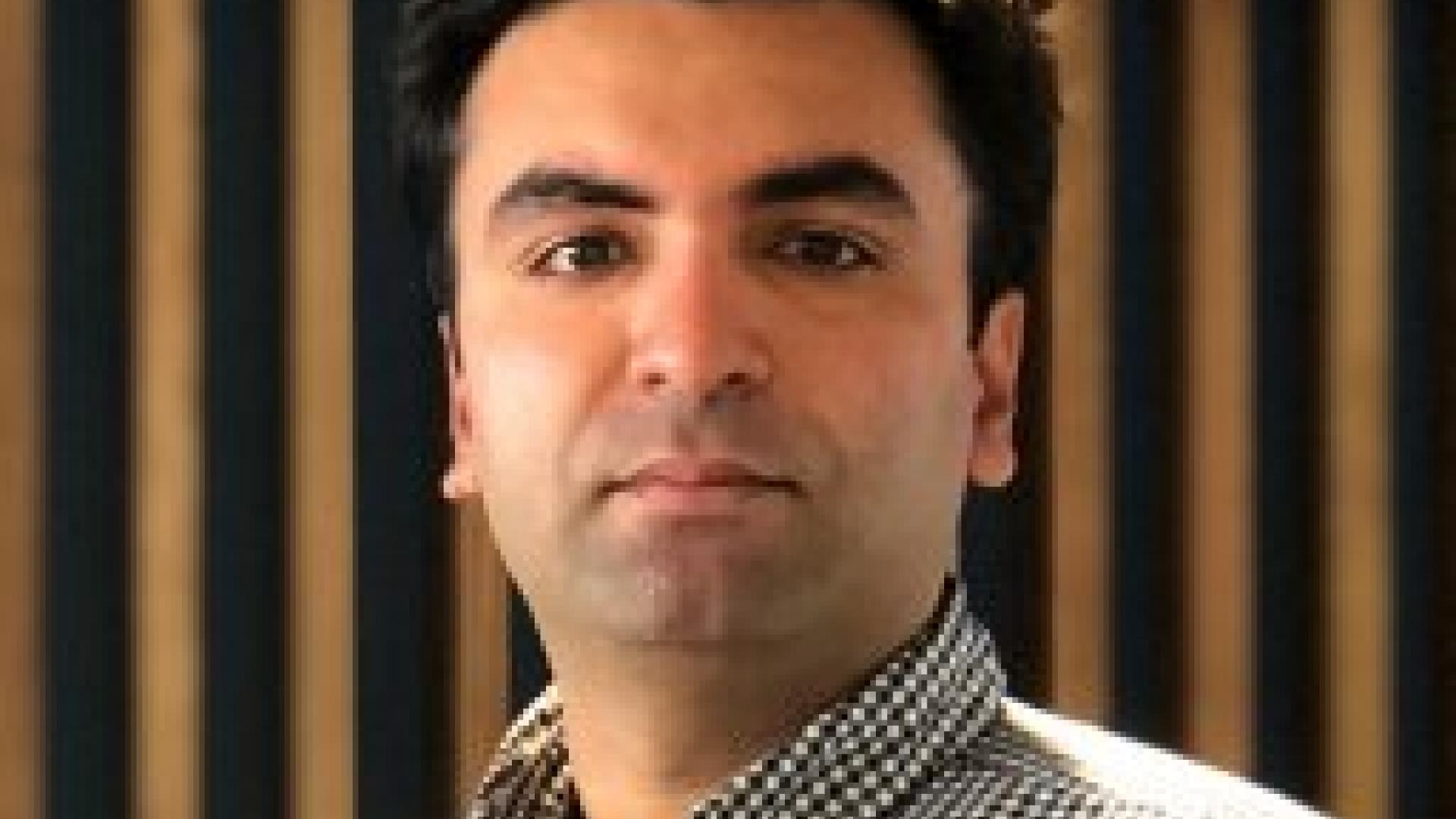 Muhammad Junaid Farooq was a CTL lab member and graduated from KAUST. Then, he joined New York University as a PhD student.