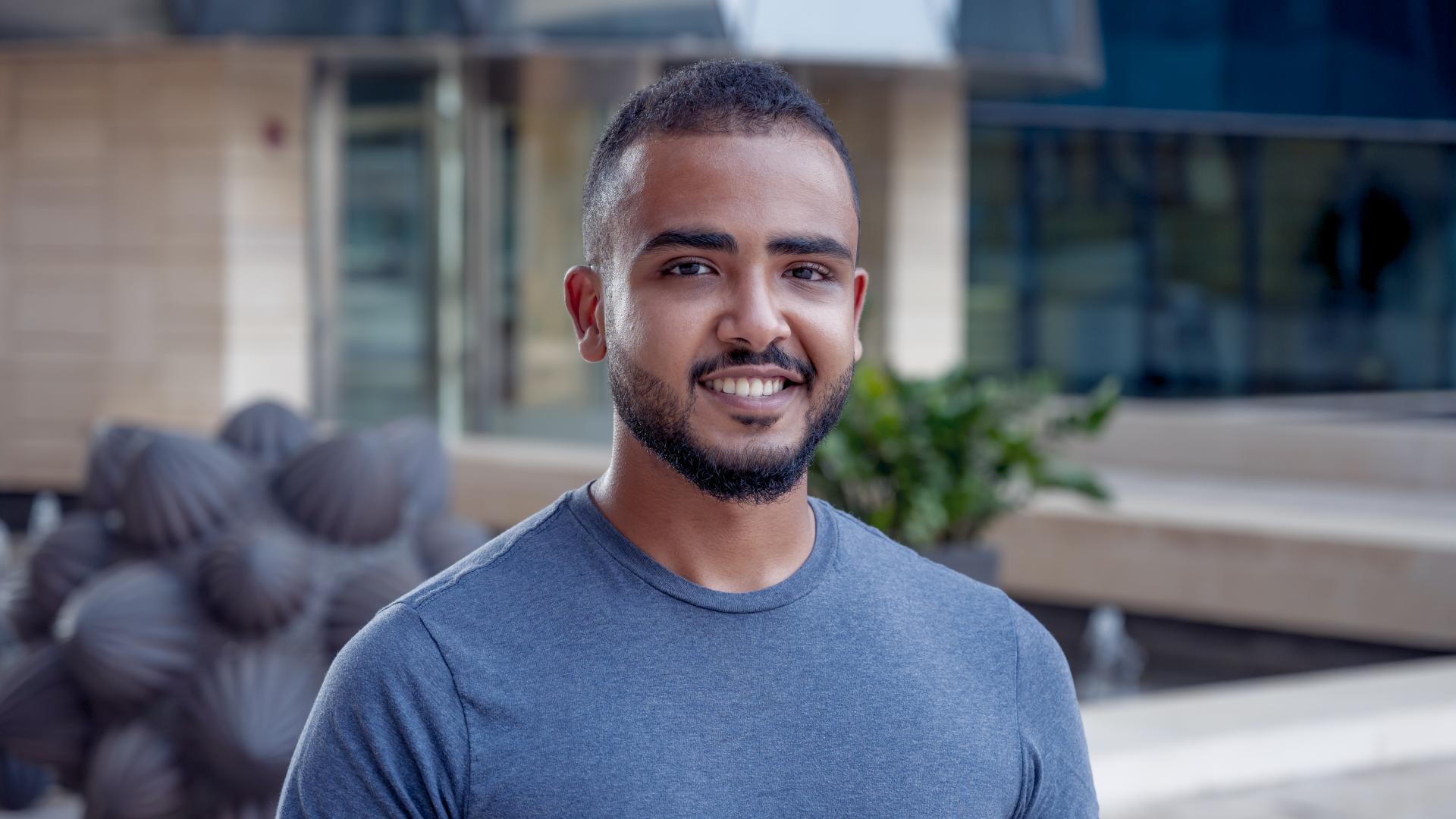 I joined KAUST because of the amazing resources and faculty that encourage students to challenge their curiosity.
With the increasing availability of data, communications becomes even more important,
and the math is just beautiful.

Osama Hassan is a Master's student studying under the supervision of Prof. Mohamed-Slim Alouini in the Communications Theory Lab (CTL) at King Abdullah University of Science and Technology (KAUST).

Osama received his Bachelor of Science in Engineering (BSE) in Electrical Engineering from Princeton University in 2018, with a concentration in Security and Privacy, and a certificate in Applications of Computing.

At Princeton, Osama conducted research at the Houck Lab for Quantum Computing and Condensed Matter Physics, where he worked on designing and testing quantum-mechanical circuit elements under the supervision of Prof. Andrew Houck during the summer of 2015. Osama also interned at KAUST during the summer of 2017 under Prof. Mohamed-Slim Alouini working on building and integrating the communication backend of a navigation system for blind users.
As part of his senior thesis titled On the Secrecy Capacity of Wiretap Visible Light Communications (VLC) Channels, Osama worked on a collaborative project between KAUST and Princeton where he investigated physical layer security techniques of VLC channels under the supervision of Prof. H. Vincent Poor. During the summer of 2019, he worked on his masters thesis under the supervision of Prof. Anas Chaaban at the University of British Columbia. He also has experience as a Software Engineering intern at ELM Information Security.