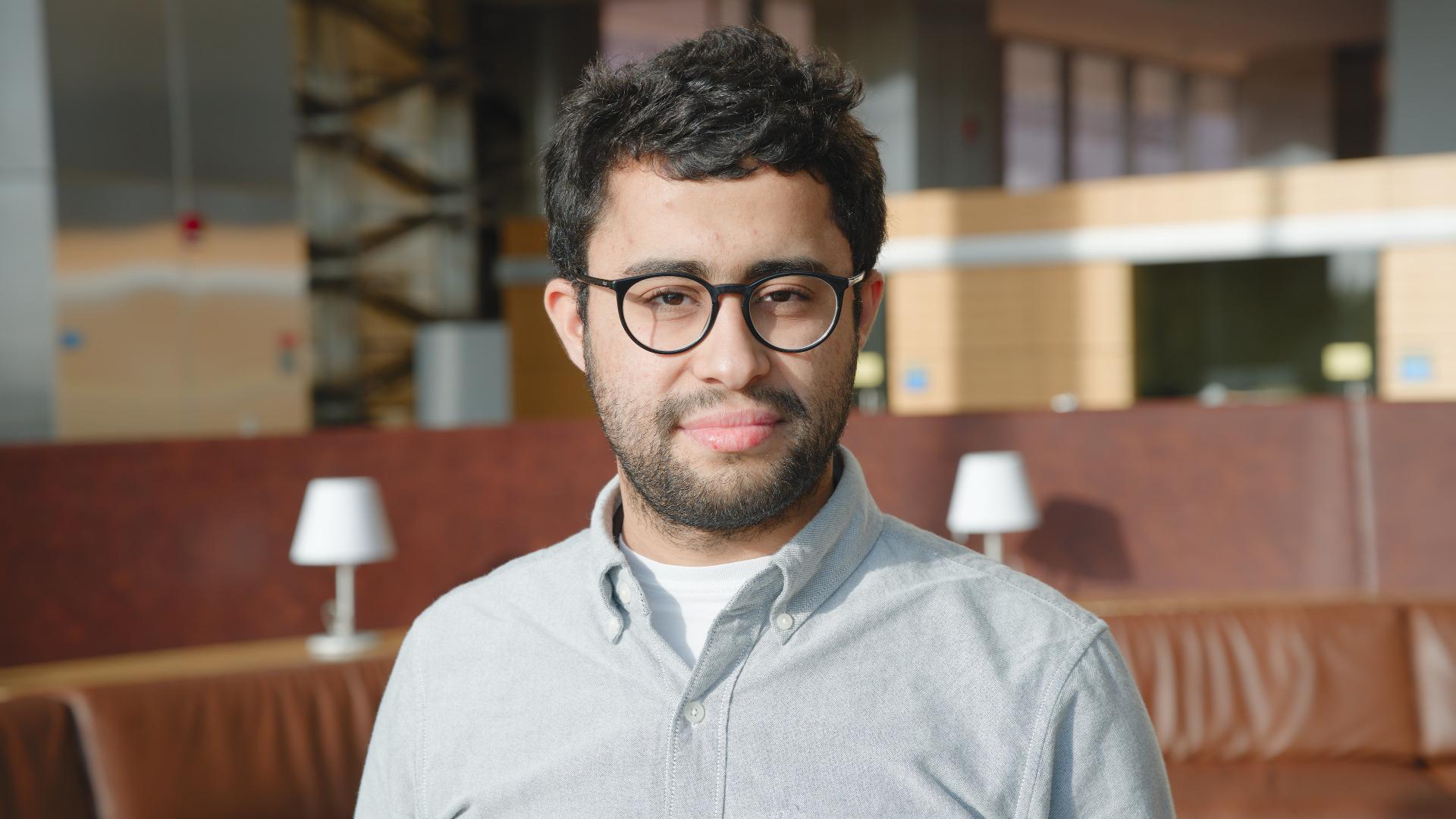 While we, humans, are the creators of powerful machines that can perceive the world the way we do, we have absolutely no idea why these machines work so effectively. I try to make a small dent in this grand question.

Adel Bibi is a postdoctoral research assistant in computer vision and machine learning at the Torr Vision Group working with Professor Philip Torr at the University of Oxford. Prior to that, he received his MSc and PhD degrees from King Abdullah University of Science & Technology (KAUST) where he was part of the Image and Video Understanding Lab (IVUL) advised by Professor Bernard Ghanem.

Adel Bibi had several honors during his undergraduate studies. He received the Dean's honor list for 4 consecutive years. He was ranked first among his graduating class. Also, Bibi won the best graduation project in Electrical Engineering for the year on the project (SAIC: Synthetic Artificial Intelligent Clothes).