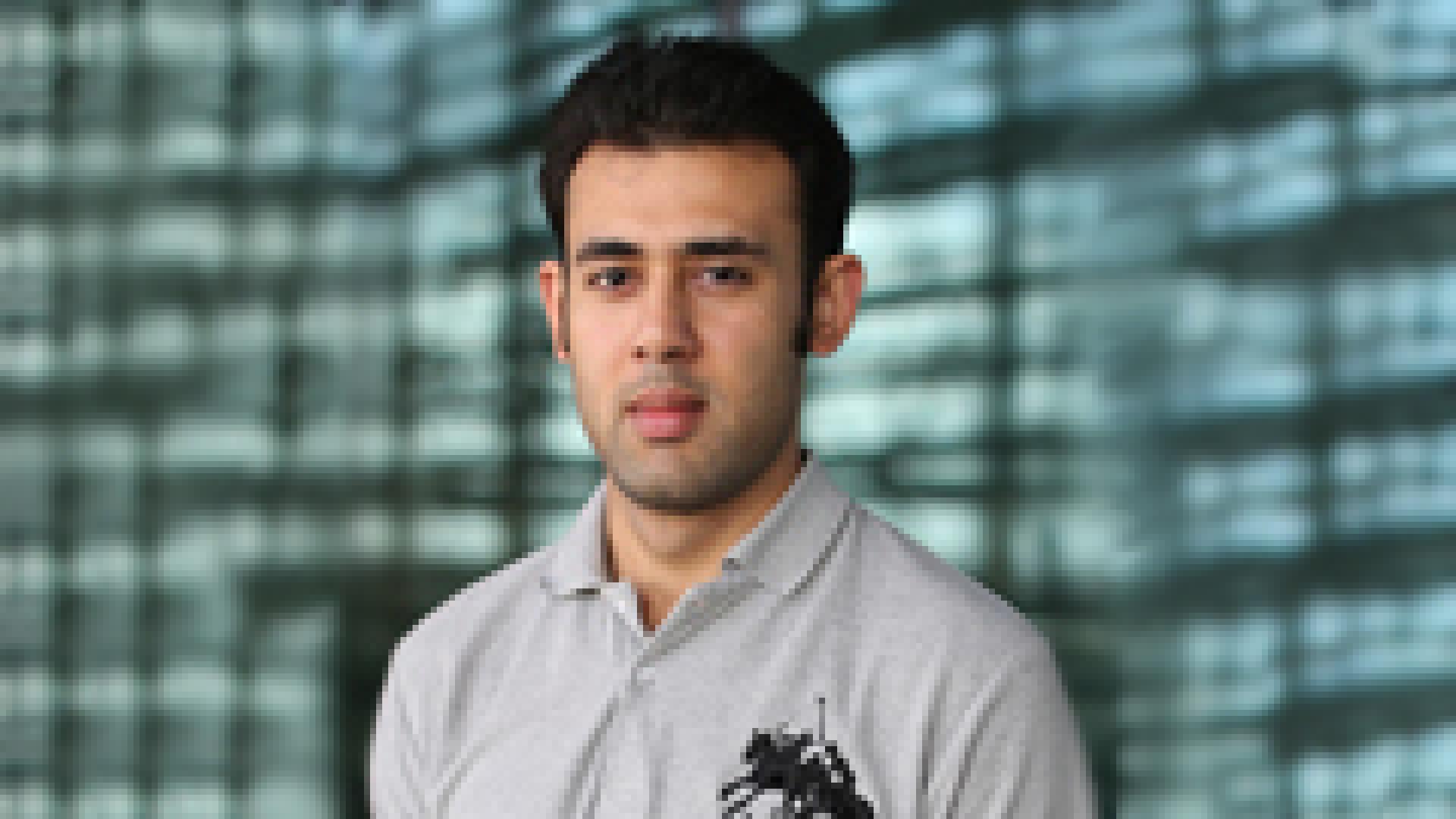 ​Bilal Janjua obtained a Ph.D. degree in Electrical Engineering under the supervision of Professor Boon Ooi at the King Abdullah University of Science and Technology (KAUST). Previously, 2008-2010, Bilal worked as a research scientist, in Prof Seth Bank group at the University of Texas at Austin (UT Austin). During this period at UT Austin, he helped the group set up an MBE system to study rare earth elements in the III-V materials system. For a semester, in his master’s program, Bilal worked as a Teaching Assistant for a graduate course on semiconductor nanostructures. Bilal received his MSE in Solid State Electronics and BSE in Telecom and VLSI design from UT Austin in 2009 and 2011 respectively. He completed his BSE and MSE degree with honors. Currently,  a Postdoc at the University of Toronto, Canada.