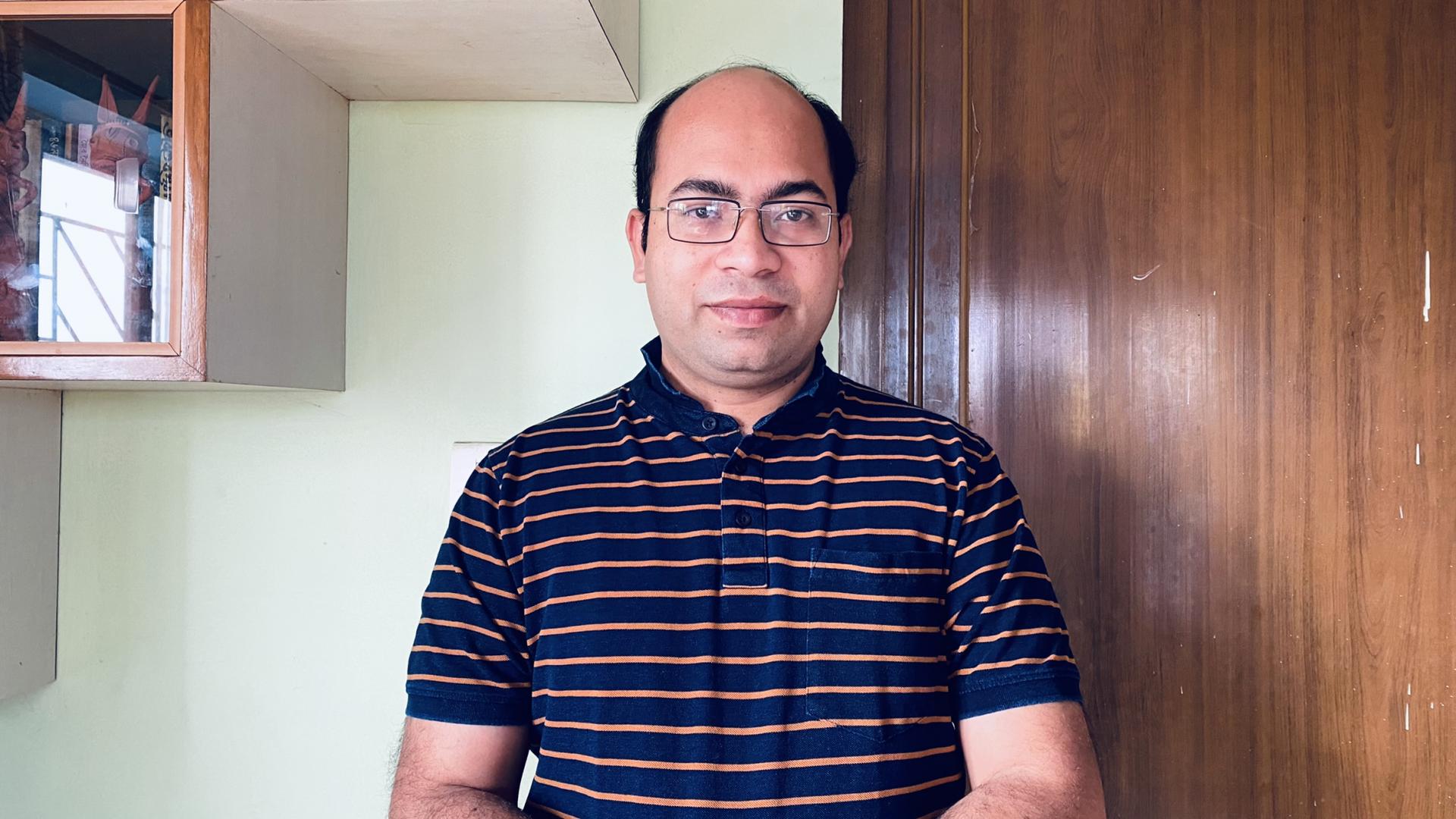 KAUST provides excellent opportunities to nourish and develop cutting edge technologies.
Communication Engineering will act as a magic wand to connect all sections of humanity.

Bodhibrata Mukhopadhyay received his Master of Science (MS(R)) degree in Telecommunication and PhD degree in Electrical Engineering from the Indian Institute of Technology Delhi (IITD), India, in 2015 and 2021. Since 2017, he has been the Director of Suxma Systems (an IIT Delhi incubated startup), which is involved in developing cyber-physical systems. Before joining KAUST in 2022, he worked as an Early Doc Fellow at IIT Delhi, India, for three months.

Bodhibrata is interested in developing cooperative and non-cooperative localization algorithms (centralized and distributed) for wireless networks. He is also interested in designing, fabricating, and deploying cyber-physical systems.

Bodhibrata Mukhopadhyay received the IITD-IRD Student Start-up Activity award in 2017 and 2018. IITD awarded him the Research Excellence Travel Award in 2018, which is given annually to 20% of the research scholars. He also received travel grants for presenting his research works at conferences like IEE WCNC 2018, IEEE Globecom 2018, IEEE Globalsip 2019.