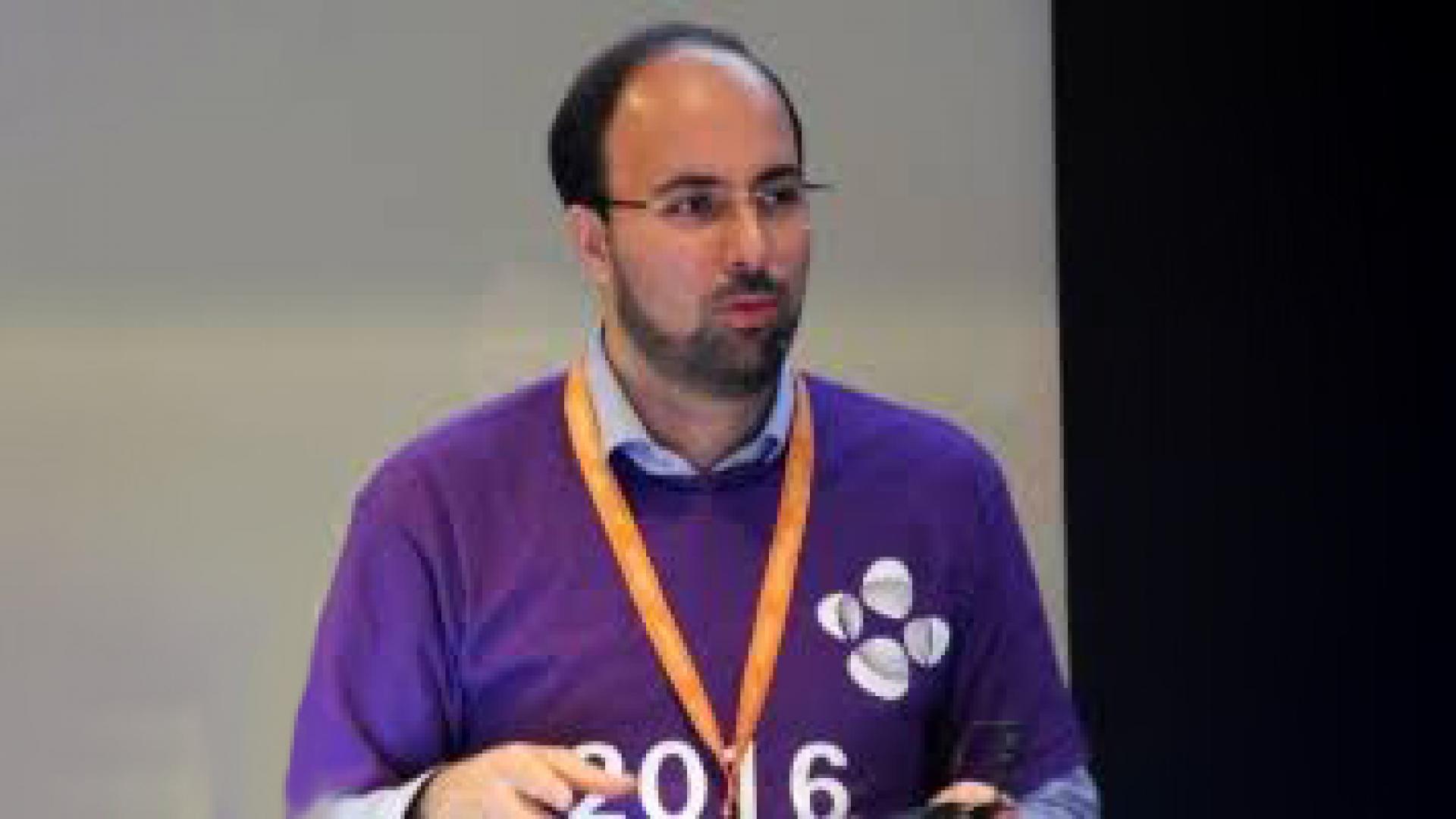 Damian San Roman obtained his Master's and a Ph.D. degree in Electrical Engineering under the supervision of Professor Boon Ooi at King Abdullah University of Science and Technology (KAUST). He joined KAUST in 2010 as a founding class member within the Master’s program in Photonics. He studied dynamic optical transformations for Ph.D. Damian’s Ph.D. work focused on the understanding and modeling of how different physical phenomena affect the permittivity and permeability tensors of materials and material-structures. How such effects (Aharonov-Bohm, Kerr, Thermal Cassimir, plasmonics, and other non-linear effects) could be used to induce changes in the refractive index of a material or its structure. His research ultimately led to the implementation of different refractive index mappings to study the propagation of light in random and fractal-like structures; as well as enabling mappings to confine and reshape the propagation of light in photonic integrated circuits (PIC). He received his Diploma in Physics from the National Autonomous University of Mexico (UNAM) in 2009. Currently, Damian is working as an Engineer at Saudi Aramco, Saudi Arabia.

​Damian focused his research interest in solving the inverse electromagnetic problem through a variety of mathematical tools like transformation optics, variational methods, adjoint problem, etc.. With attention to transient refractive index perturbations and their possible applications towards light trapping, light delay lines, and beam transformation for the new generation of light technologies.