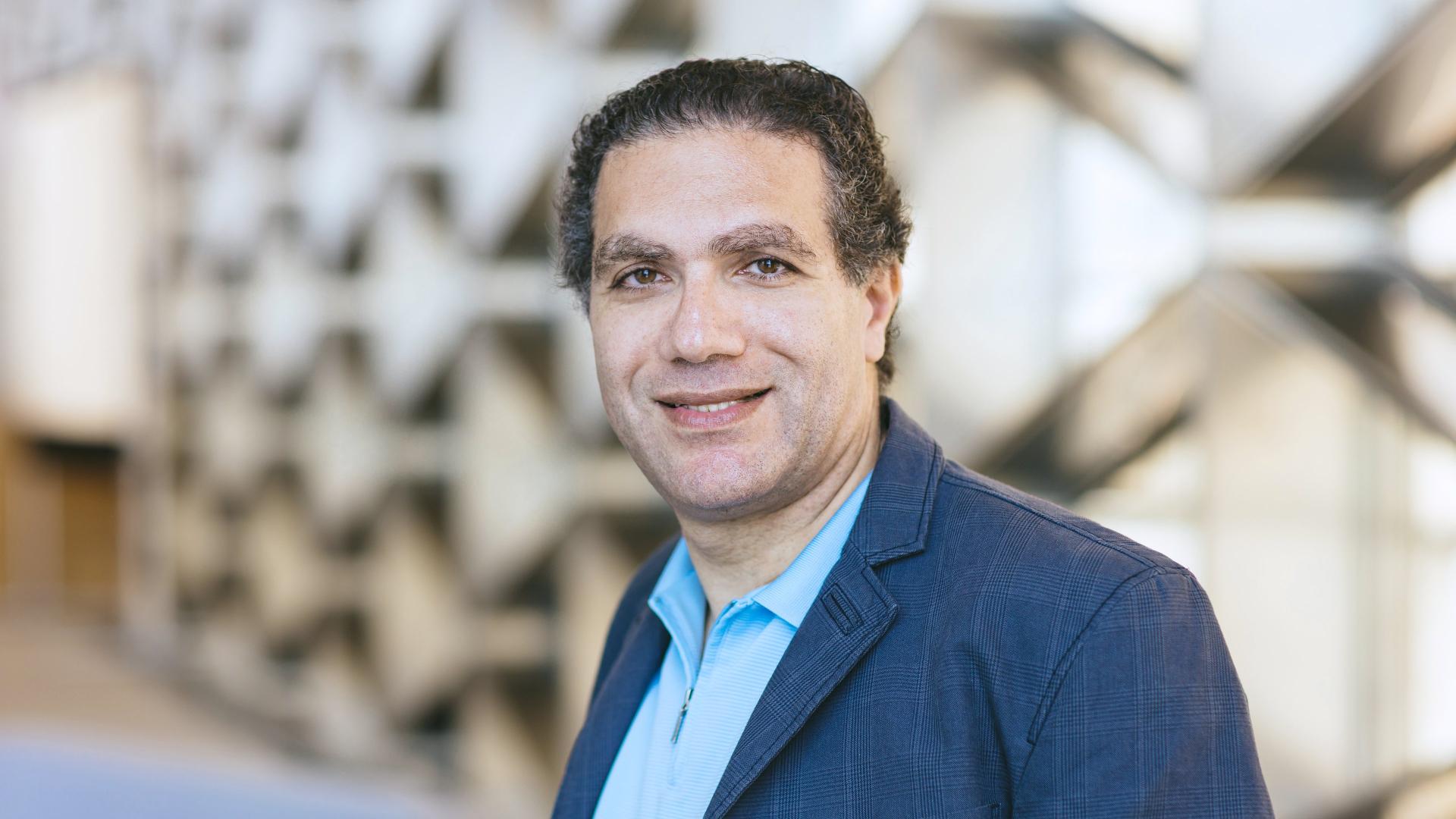 Professor Khaled Nabil Salama is one of the Founders of the Electrical and Computer Engineering (ECE) Program and Principal Investigator of the Sensors Lab. Salama has contributed greatly to the understanding of intelligent sensors, biosensors and VLSI architectures for bio-imaging and instrumentation development. He is also the owner of a large number of patents of sensor technology and number generators for cryptography.