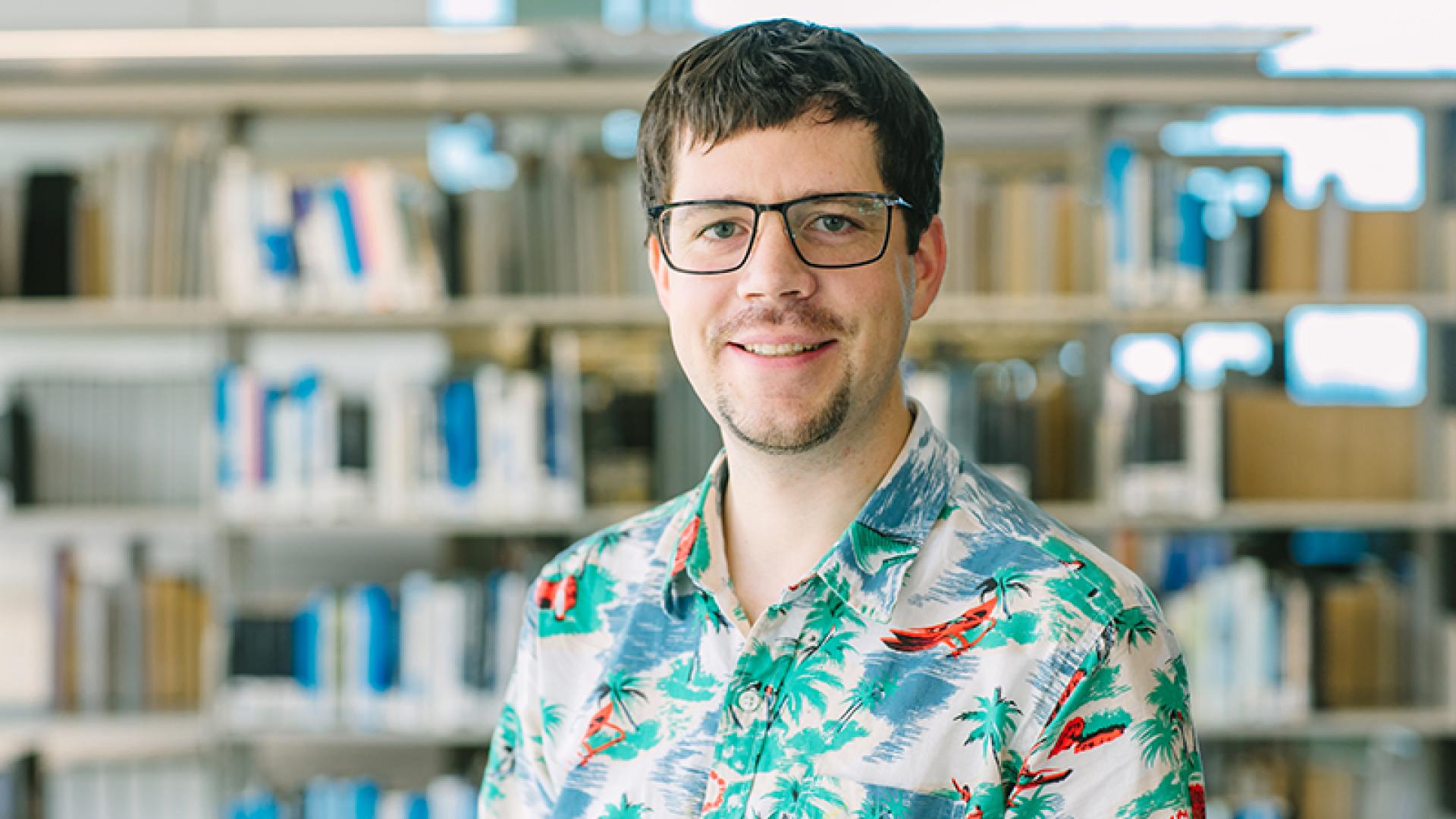 Matthias Mueller was an Electrical and Computer Engineering Ph.D. candidate in Image and Video Understanding Lab (IVUL) Group at Visual Computing Center (VCC) under the supervision of Prof. Bernard Ghanem at King Abdullah University of Science and Technology (KAUST).