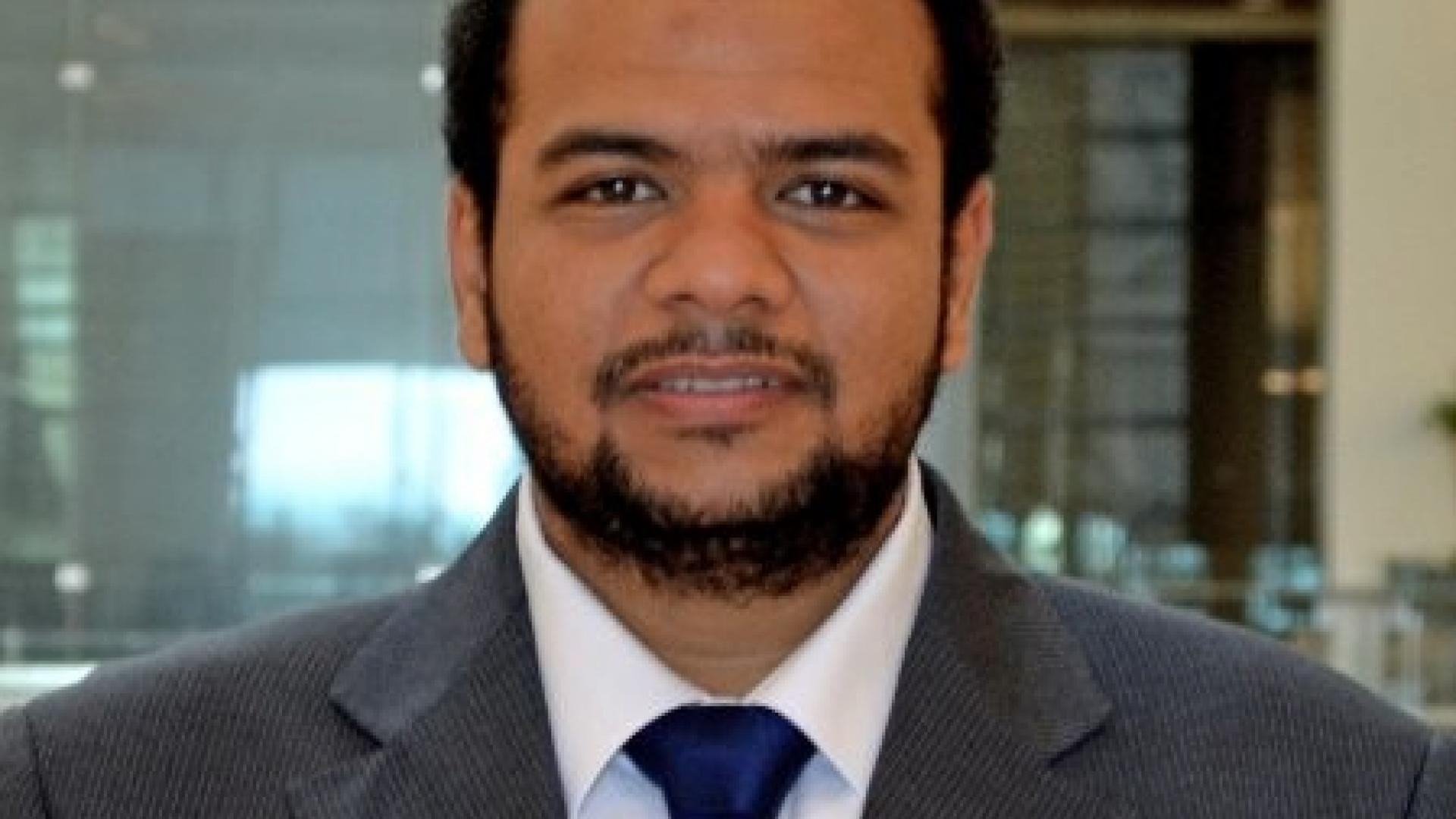 KAUST is an amazing place. If you really want to do quality research, KAUST is the right place. It’s one of the best places on earth to do research. Having the right advisor, at the right time, is very important. Because he comes from such a high standard, he pushes everyone to also maintain the highest standards. That changes everything.

Mohammed Affan Zidan obtained his Ph.D. Degree in the Electrical Engineering (EE) Program from King Abdullah University of Science and Technology, under the supervision of Prof. Khaled Nabil Salama.

Mohammed Zidan earned his M.Sc. in Electronics and Communications Engineering from Faculty of Engineering, Cairo University, Egypt in 2010, where he was ranked first. In 2006, he received his B.Sc. in Electronics and Communications Engineering, Institute of Aviation Engineering and Technology (IAET), Egypt, also ranking first. Before joining KAUST, he worked as a teaching assistant at the German University in Cairo (GUC), Egypt, and at the IAET. Mohammed has 16 publications and few pending patents, which are cited more than 150 times. He is currently serving as a member of the working groups formulating the future IEEE Standards P1788 and P1680.4.