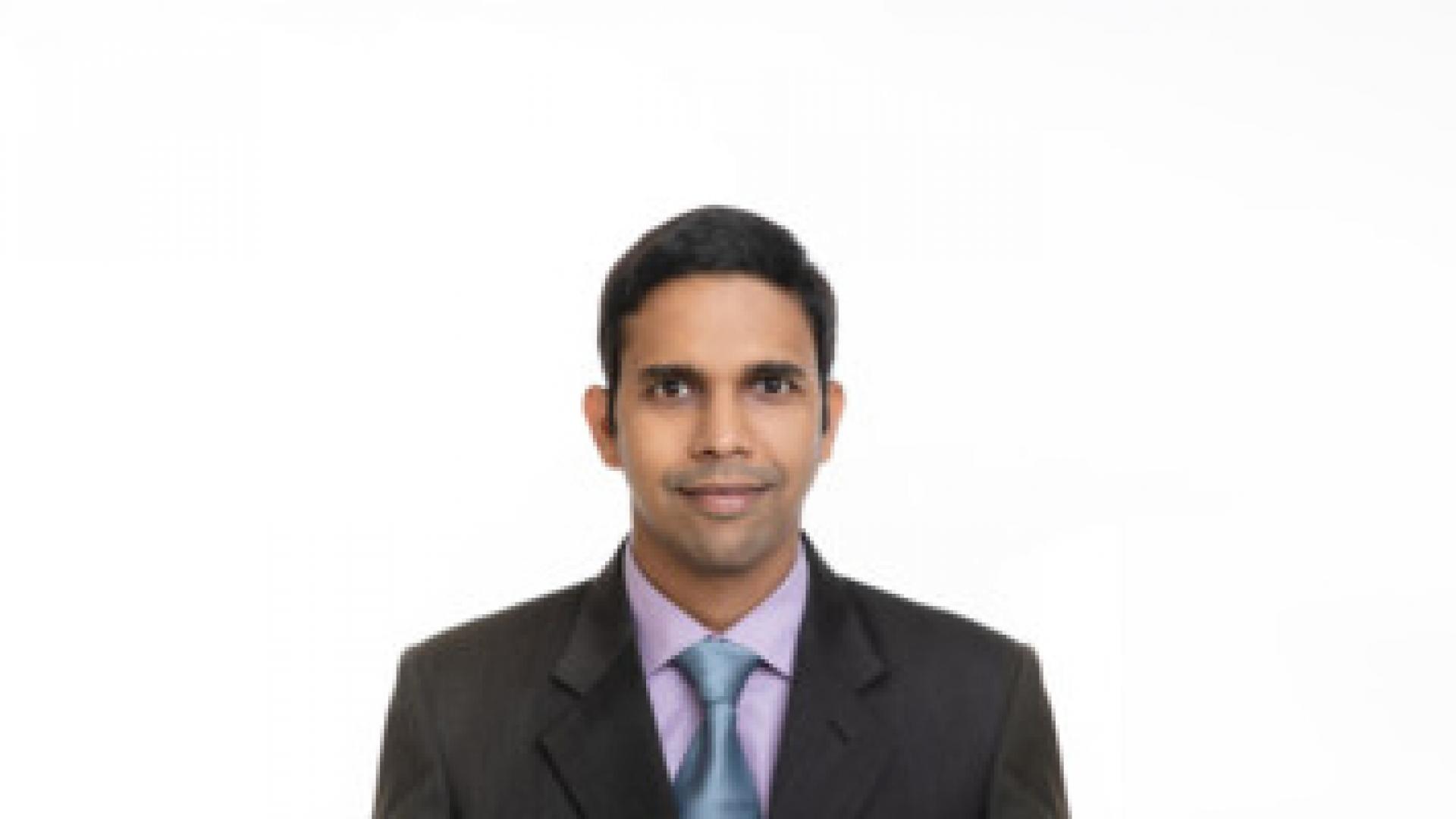 Pawan Mishra joined KAUST in Aug 2012 as a Ph.D. student in Photonics Laboratory. He obtained a Ph.D. degree in Electrical Engineering under the supervision of Professor Boon Ooi. Pawan’s Ph.D. work focused on the epitaxial growth process of III-V compound semiconductors using Plasma assisted Molecular Beam Epitaxy for Optoelectronics devices. Previously 2009-2012, he held the position of Faculty Member within the Department of Electronics and Communication, at ICFAI University, Dehradun (IUD) India. During his stay at IUD, he was involved in the Fiber optics and Optoelectronics devices. Pawan received his M.Tech degree in Solid State Technology from the Indian Institute of Technology, Kharagpur in 2009. He obtained his M.Sc in Physics (Electronics) and B.Sc in Physics, Chemistry and Mathematics in 2005 & 2003 respectively from Hemwati Nandan Bahuguna Garhwal University, India. He worked as a Postdoc at National Tsing Hua University, Taiwan (Jun 2017 - Dec 2018). Currently, he is working as a Research scientist at Khalifa University in the United Arab Emirates.