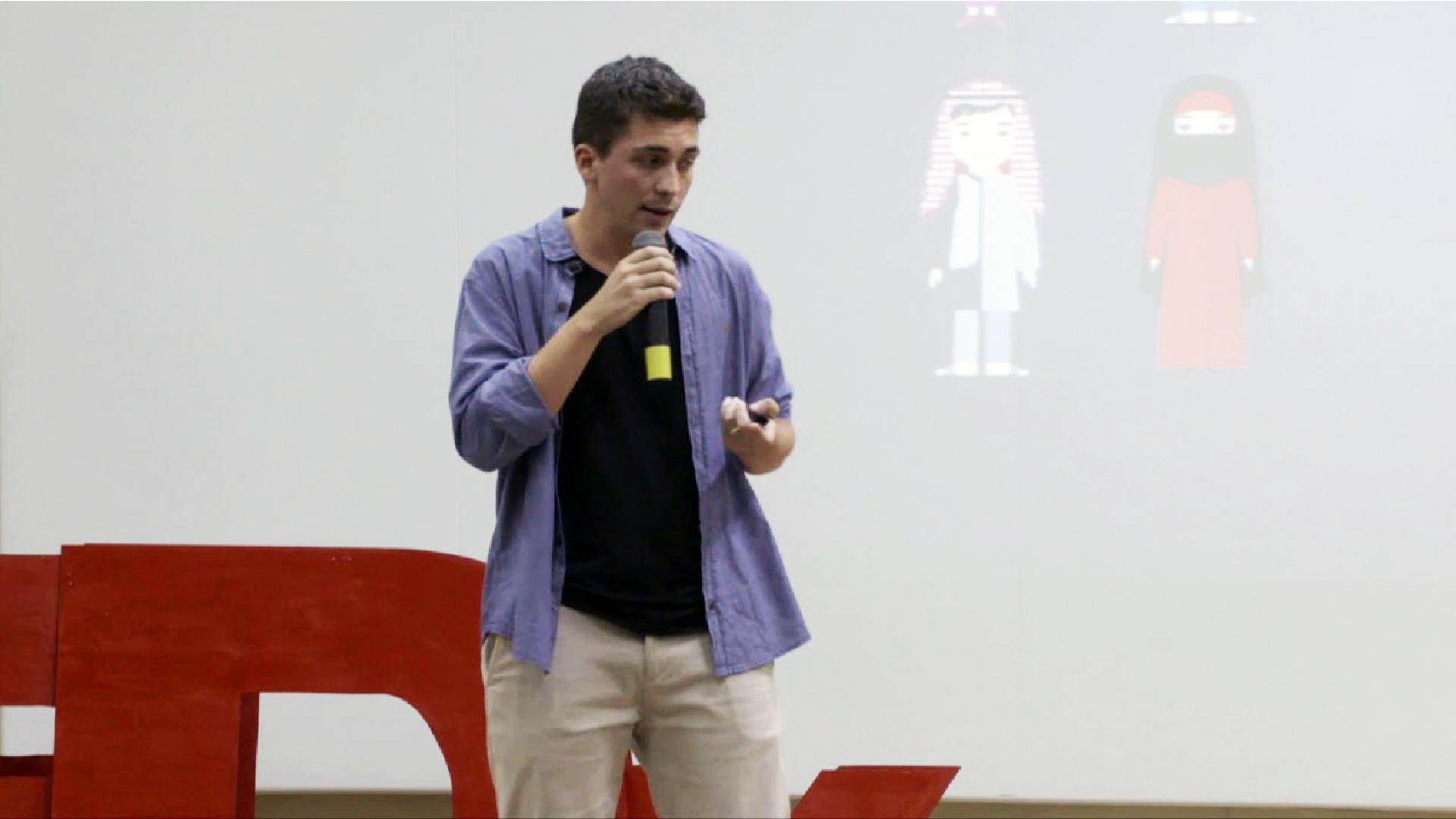 I am proud to be a member of KAUST’s founding class. I had a great time during my studies.

One of the founding students, from Brazil, Rafael graduated from KAUST in 2010 with a MS in Electrical Engineering.  Rafael fondly remembers all the friends he made and also, all the excitement for being part of the founding class of KAUST.

He says, ‘’I am proud to be a member of KAUST’s founding class. I had a great time during my studies.

''The multicultural experience was really valuable, studying with people from all over the world. I always strongly recommend KAUST to anyone looking for a master’s degree or a PhD in technology related fields.’’

How did KAUST help you in your studies - what facilities or people helped you?

''The professors and the KAUST's infrastructure is excellent. The library was my favorite place to study, it was where I spent most of my time studying.''

What was the most memorable for you about KAUST?

''Being from the founding class made the experience unforgettable. Every day we were discovering something new, and helping in some way to build KAUST. And of course, all the friends I've made at KAUST.''

Rafael has deployed some of his scientific thinking and numeracy skills in switching to financial services. He  became a partner at STK Capital after one year and in 2013, took another master’s degree in Mathematical Methods for Finance.