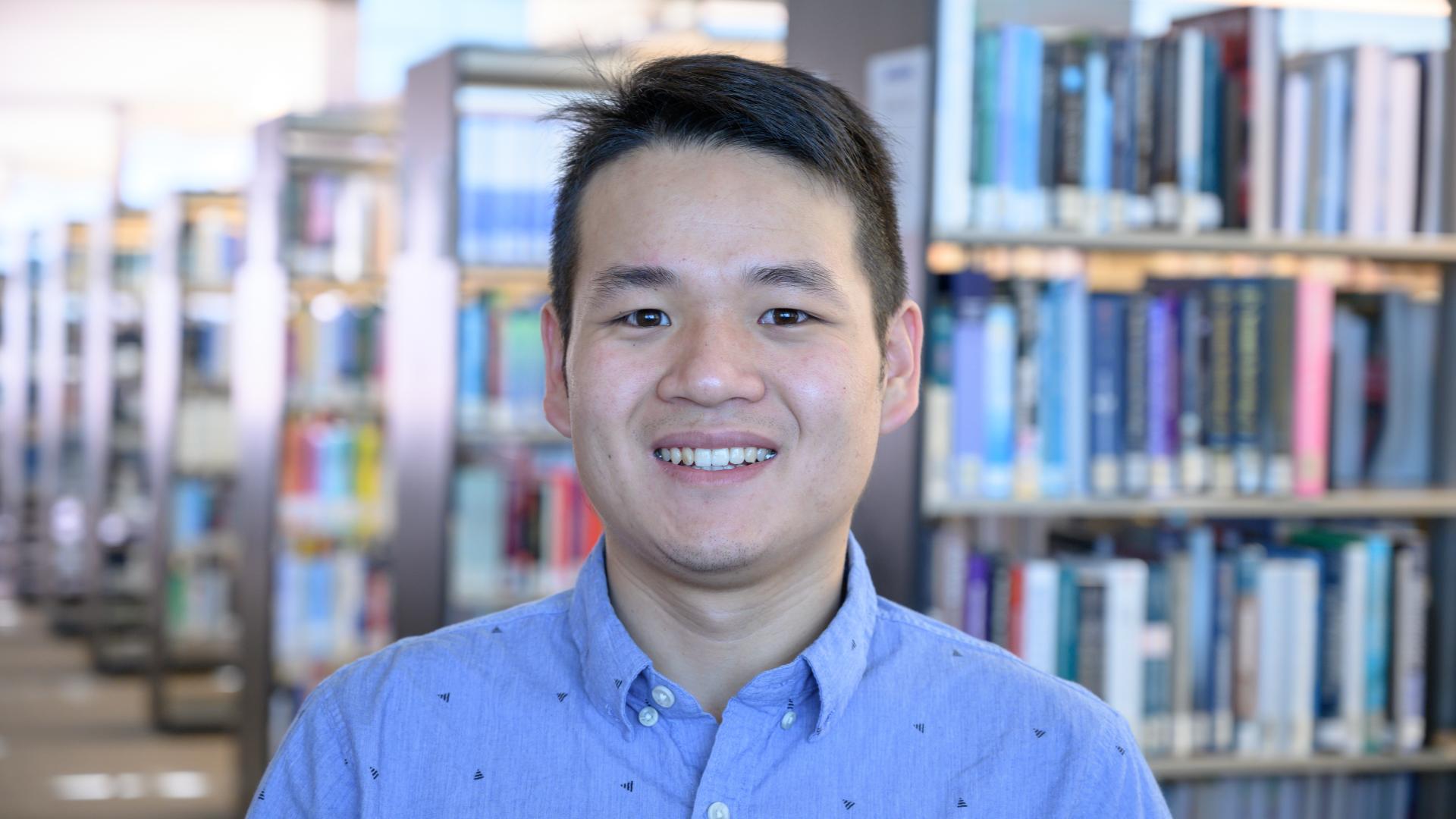 Xingang is an MS/Ph.D. student in Electrical Engineering department within CEMSE division at King Abdullah University of Science and Technology. He also holds a B.Sc. from Northeastern University. His research interests are in the area of estimation and optimal control of nonlinear differential algebraic equations and nonlinear dynamical systems with applications in both membrane distillation desalination and wastewater treatment plants.

My research activities are mainly around optimal controller design. For example, a fractional order PID (FOPID) controller was designed for a laser beam pointing system, which the existing external disturbances still considered to be the main challenge in order to have a high accuracy pointing. In this project, a robust controller FOPID was designed to reduce the active disturbances and minimizes the variations, which cause the laser beam pointing errors. The controller coefficients were tuned optimally in order to fulfill the robustness design specifications by solving a nonlinear optimization problem. In addition, an optimal conventional PID controller and robust PID were also designed. By introducing the fractional order PID, the pointing error along one dimension was reduced by 60% compared to the conventional PID and 34% compared to robust PID. 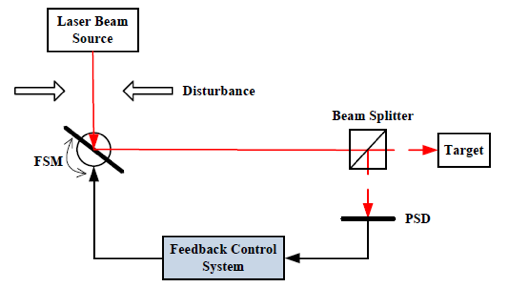 In addition, another optimal controller called Economic Model Predictive Control (EMPC) had been developed to a membrane distillation system, Direct Contact Membrane Distillation (DCMD), which is a thermally driven desalination process that can be operated at with renewable sources such as solar energy. The system is modeled by differential algebraic equations in order to increase the distilled water production. An EMPC, which was formulated to maximize distill water flux while meeting input, stability and other process operational constraints was designed. In addition, a traditional MPC scheme which was formulated to track an optimal set-point while taking input and stability constraints into account was also developed. To illustrate the effectiveness of the two proposed control paradigms, the total water production under both control designs was calculated. Simulation results showed that the DCMD process produces more distilled water when it is operated by EMPC than when it is operated by MPC. Specifically, the total distilled water production under EMPC increased by approximately 22.1 % with respect to the one produced by MPC. Besides that, system states estimation for water desalination was also achieved by a nonlinear observer. Currently, I am working on the modelling and control for membrane bioreactor, which is the combination combination of a membrane process with a biological wastewater treatment process, the activated sludge process. 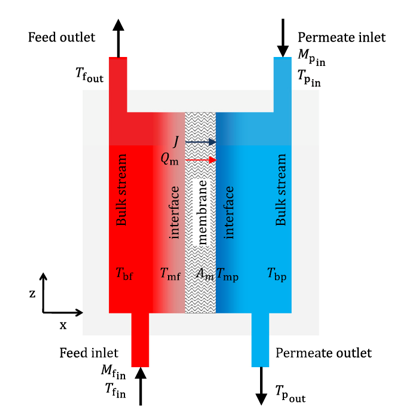 I also done a project focused on the computational recognition of human Polyadenylation signals (PAS) in genomic DNA. PAS are found in most protein-coding and some non-coding genes in eukaryotes. Their accurate recognition improves understanding gene regulation mechanisms and recognition of the 3’-end of transcribed gene regions where premature or alternate transcription ends may lead to various diseases. There are several prediction models have been developed based on machine learning and deep learning aimed at recognizing these regions and signals. However, none of those models achieve satisfactory accuracy. In order to increase the prediction accuracy, the signal-based and statistical-based features were extracted from the dataset. We designed 12 different Deep Neural Networks (DNNs) and logistic regression models (LRMs), one for predicting each of the 12 most common variants of poly(A) hexamers in the human genome. To this end, DNNs and LRMs are combined in HybPAS, which improved the accuracy of PAS predictions compared to performances reported in the literature, and achieved an accuracy of 91.22%, reducing the error by 30.29% compared to the published results of Omni-PolyA, which is the most accurate model in the others research. 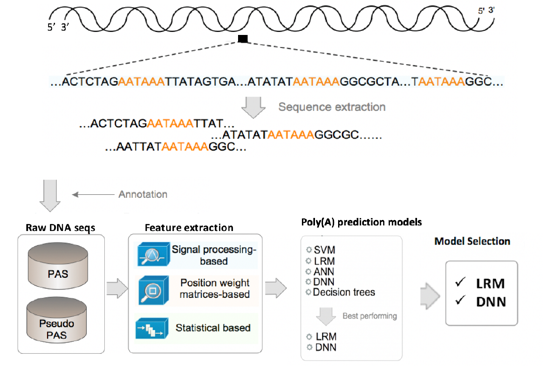