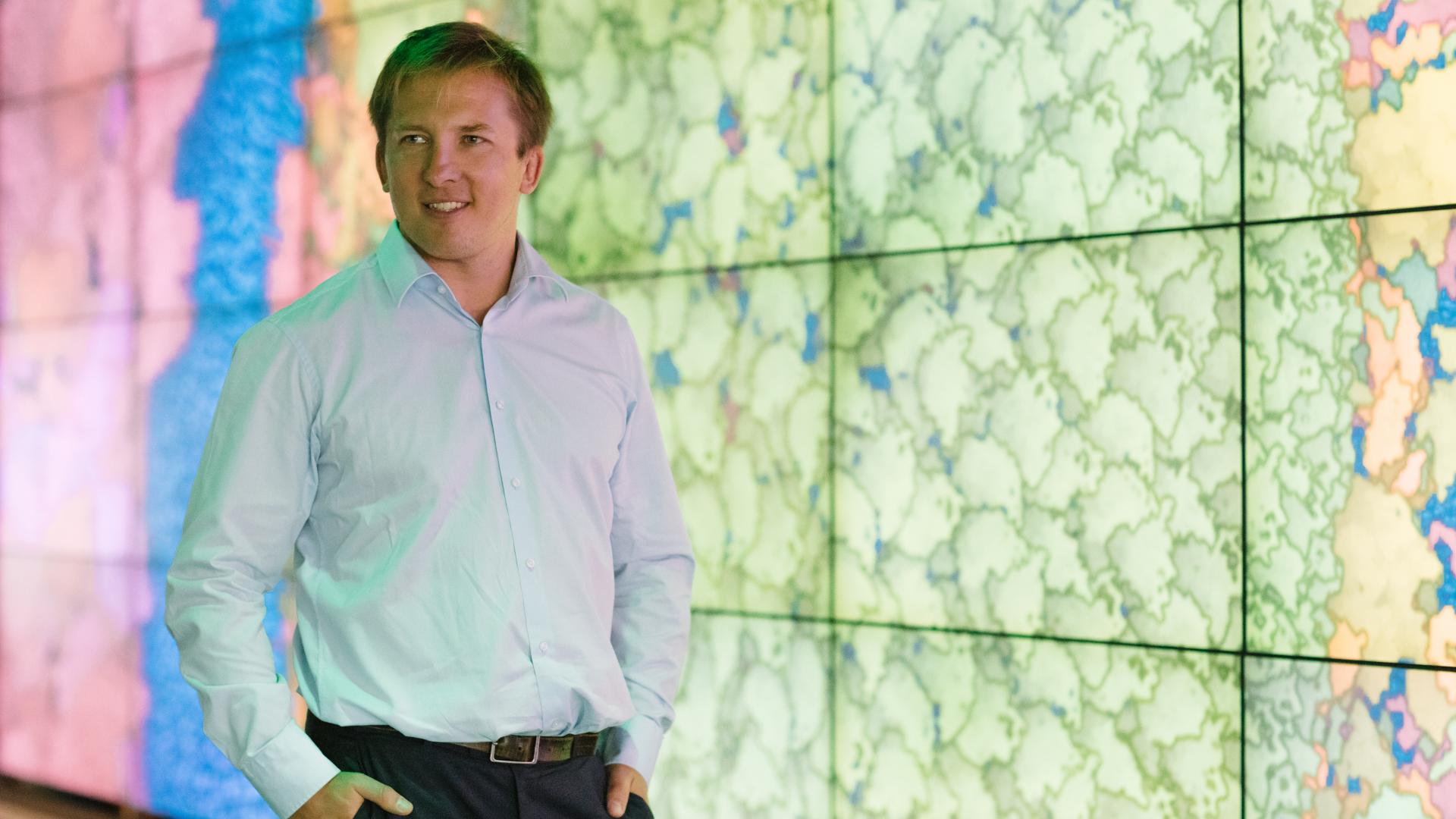 Computer graphics and visualization technologies can show digital counterparts of our physical reality, typically addressing the macroscopic world we are familiar with. I create new technologies that can show the very tiny world around us, how atoms arrange into a complex structure up to living organisms, the virtual universe of the nanocosmos as we know it to date.

Modeling in the Time of COVID-19: Statistical and Rule-based Mesoscale Models

Ivan Viola is an Associate Professor of Computer Science at the King Abdullah University of Science and Technology, Saudi Arabia. He is establishing the Nanovisualization Research Group as a part of the Visual Computing Center.

Viola’s expertise spans over a spectrum of subfields in scientific visualization. His scientific focus is in multi-scale 3D visualization and modeling of complex biological models such as cellular organisms down to atomistic detail. New technology developed in the Nanovisualization team will uniquely allow to model, observe, and interact with computational representations of life forms and bionanotechnological structures.

He received M.Sc. in 2002 and Ph.D. in 2005 from TU Wien, Austria. Afterward, in 2006 he joined the University of Bergen, Norway as a Postdoctoral researcher and contributed to a buildup of a new research group on visualization at the Institute of Informatics. In 2008 he was promoted to Associate Professor and in 2011 to Full Professor at the University of Bergen, Norway. During this period he was also appointed as a scientific adviser at the Christian Michelsen Research, Norway. In 2013 after receiving a competitive research grant from Vienna Science and Technology Fund he re-joined TU Wien to as an Associate Professor.

Viola’s research has focused on illustrative visualization, in various forms until today. The most known work when he was a junior researcher is entitled Importance-Driven Volume Rendering published at IEEE Visualization 2004, where it was among nominated papers for the Best-Paper Award and its extended version was published in the IEEE TVCG journal. This work was followed by numerous influential publications, courses, and tutorials on illustrative visualization. This is Viola’s first significant contribution to visualization technology.

After joining the University of Bergen, Norway, Viola started collaborations with several institutions that employ acoustic imaging in medicine, geosciences, and marine sciences. In 2013 his research team was awarded the 1st place in the Eurographics Dirk Bartz Prize for Visual Computing in Medicine and the Best Paper Award at the Eurographics VCBM conference. Ultrasound visualization was Viola’s third contribution to the visualization technology.

In 2011 Viola has been awarded a large grant on illustrative visualization of biological models by the Vienna Science and Technology Fund (WWTF). Viola and his research team have developed several novel technologies for visualization of mesoscale structural models, published at top visualization conferences, receiving to date twice Best Paper Honorable Mention at the IEEE VIS conference. A selection of these technologies is showcased in a publicle-available visualization system that is capable to depict huge multiscale biological systems such as viruses or simple bacteria down to atomic resolution. This system, called cellVIEW, has been developed together with biologists from Art Olson’s Molecular Graphics Laboratory at Scripps and received the Austrian Computer Graphics Award 2016 for the Best Technical Solution.

Professor Viola has received a series of honors and recognition for his contribution to computing visualization such as the Austrian Computer Graphics Award 2016 for the Best Technical Solution, and the 1st Place Eurographics Dirk Bartz Prize for Visual Computing in Medicine 2013. He is also a member of Eurographics and VGTC IEEE Computer Society.

Viola has been in the role of a program chair at various conferences, such as IEEE VIS, Eurovis, or Eurographics and has been acting as a reviewer and IPC member for multiple conferences in the field of computer graphics and visualization. Since 2020, Viola has also joined the editorial team of the Computer Graphics Forum journal in the role of an Associate Editor.

Nanovisualization offers a unique opportunity to convey every structural detail of whole-cell models starting from the big picture down to tiniest atomistic detail. It also provides visual guidance for biotechnological applications, such as in-silico design for DNA-Nanotechnology. As such it will be an indispensable technology in the next industrial revolution.

Performing focused research to solve a substantial problem will neither be realized in one paper nor in one three-year grant. In case a substantial problem needs decade-long attention of a scientific team? There is no other place in the world which offers scientists generous resources to perform groundbreaking research for a longer period of time without the hassle of frequently submitting research proposals about the topic over and over again.

My vision is to be able to interactively visually represent a living mammalian cell. To achieve this challenge me and my team need some time. We are in a good way, but it will take us a while to achieve our vision. Therefore, the continuity of resources for performing scientific discoveries on nanovisualization over a longer period of time is an essential condition. 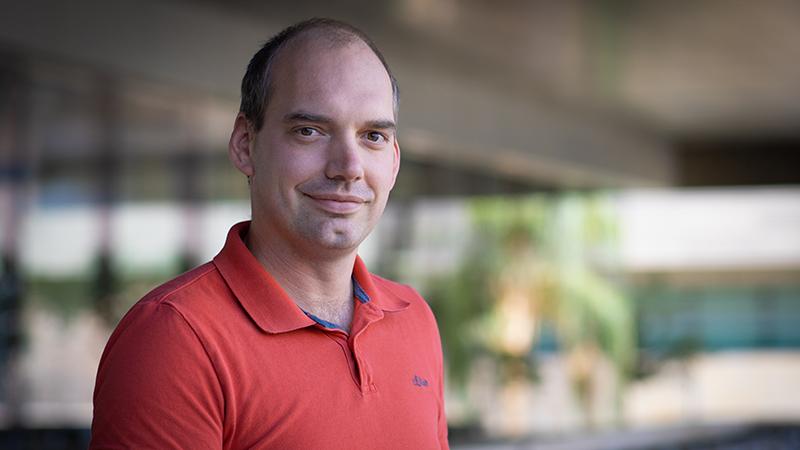 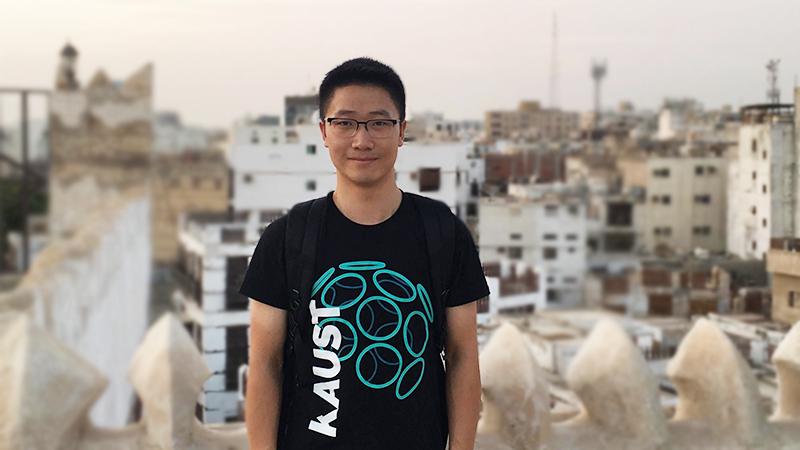 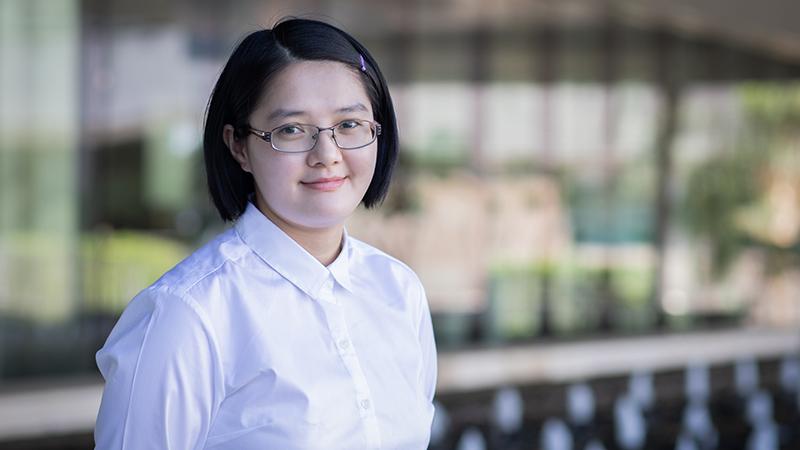 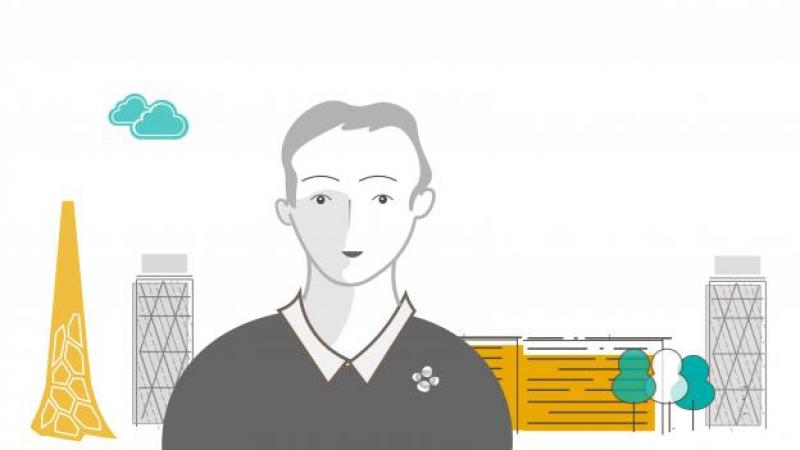 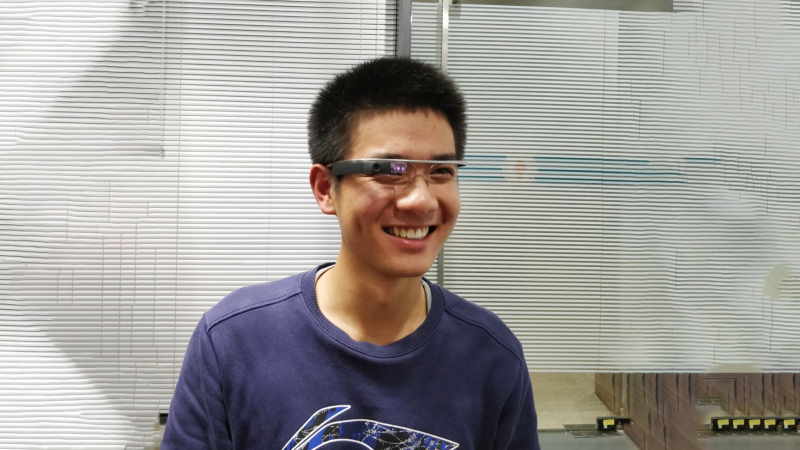 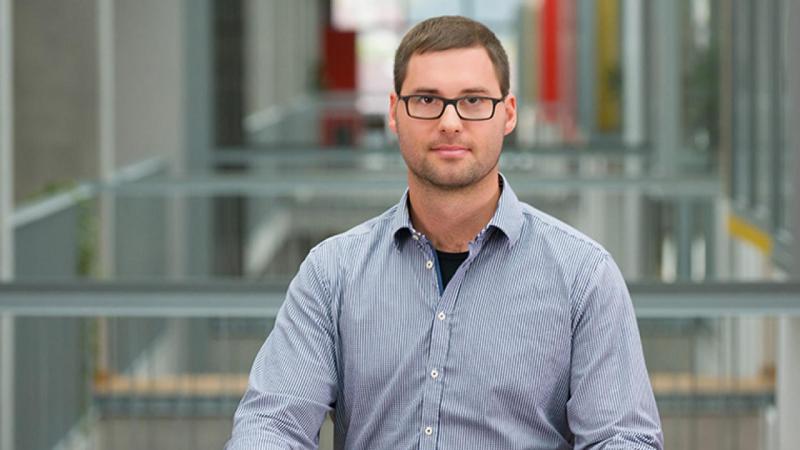