Peter Markowich elected Fellow of the European Academy of Sciences

KAUST Professor Peter Markowich has been elected as a Fellow of the European Academy of Sciences (EurASc). Established in 2003, the EurASC is a fully independent international organization of distinguished scholars that aims to recognize and elect to its membership the best European researchers to strengthen European science and scientific cooperation.

Of his election to the EurASc, Markowich noted: “Well, every award feels good, the sensation does not wear off, but I still remember my first one some twenty years ago, which was the hardest to get.”

“To get an award is still a beautiful but also humbling experience, which makes one aware of one’s limitations, not only of the achievements. It also highlights one’s responsibilities towards the scientific community, and in particular, towards the next generation of scientists,” he added.

‘The language, beauty, and power of mathematics’

The Distinguished Professor of Applied Mathematics at KAUST joined the University in 2011 from the University of Cambridge (UC), U.K., where he held a Chair in Applied Mathematics. Markowich’s principal research interests are in the mathematical and numerical analysis of partial differential equations (PDEs) and their application in physics, biology, and engineering.

“My research is on PDEs, their mathematical and numerical analysis as well as modeling issues,” he explained. “I am interested in applications in classical and quantum physics, biology, machine learning — and I deeply believe in the power of mathematical abstraction.”

The Austrian-Italian researcher firmly believes that scientific research, and in particular mathematics, is a “global” concept that should benefit humanity by making us understand universal structures while enlightening us to advance technology.

“It makes no sense to speak of the “math of Austria, or Italy,” the countries of my citizenship, or the “math of Saudi Arabia,” the country where I live and work. Math and its insights belong to all of humanity. When mathematicians of different languages, cultures, social backgrounds, or religions meet, they will always find common ground: the language, beauty, and power of mathematics.”

This deep appreciation of math and its many disciplines has remained with Markowich since his time at high school: “With time, I realized that I could do more in math than in other subjects. That there must be more to the subject than they taught us in high school. So, I got curious and found a lot of excitement in math; that sense of excitement is still there today.”

In differential equations we trust

In these uncertain times, Markowich, as a confessed “citizen of the world,” hopes that humanity can get back to some form of revised globalism after the COVID-19 pandemic has passed.

“I hope, that we will learn our lesson: climate change and other environmental issues, viral pandemic threats, and harsh economic differences throughout the world, these are all serious issues that can no longer be ignored,” he noted. But there is hope: after all, all these problems can be modeled by partial differential equations,” Markowich added wryly. 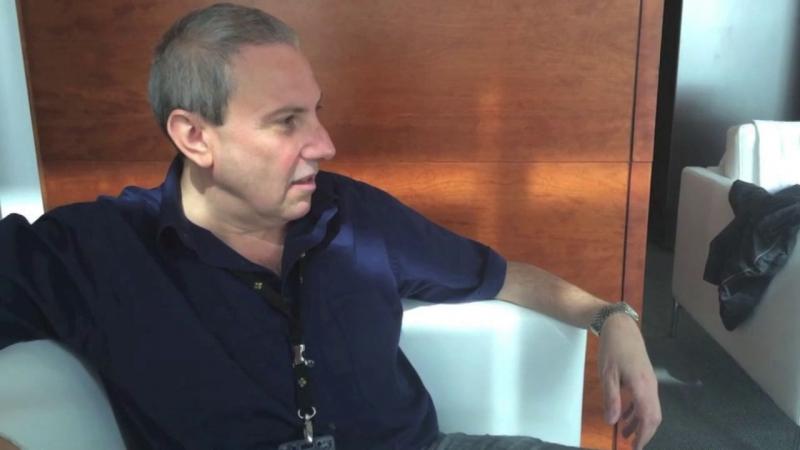 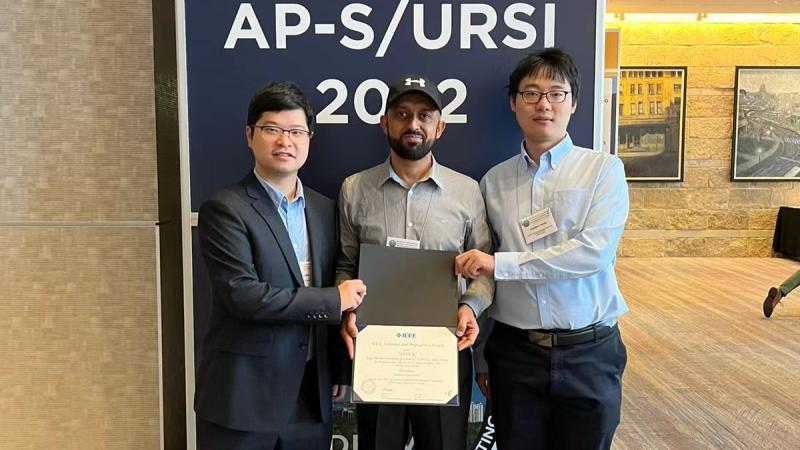