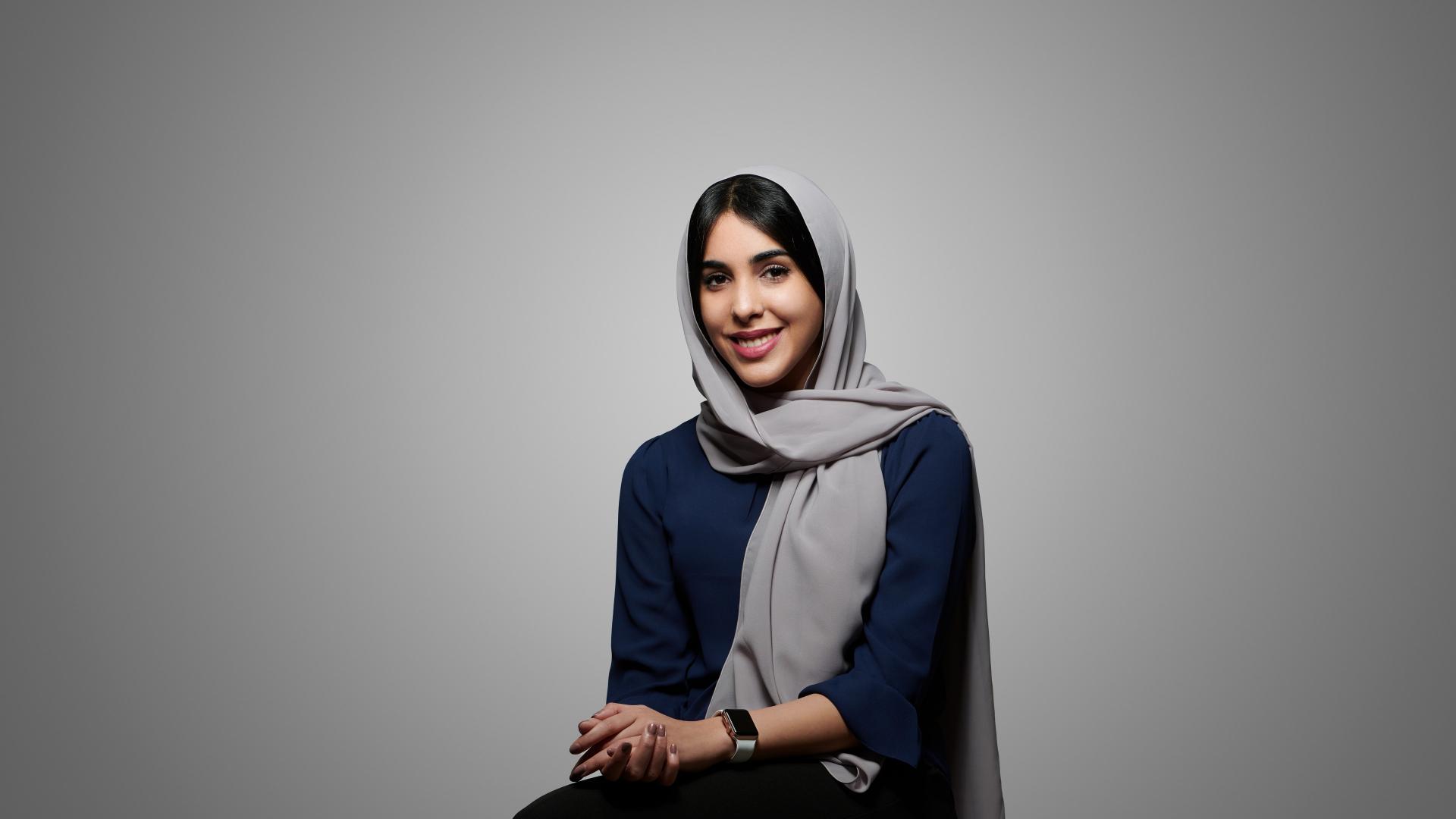 Asrar Damdam completed an internship at KAUST during the summer of 2016. She graduated from Mohammad Mustafa Hussain's group with her Masters and is now pursuing her Ph.D. with the group, which is focused on the fabrication of a serpentine, honeycomb, silicon-based, reconfigurable electronic platform. At KAUST, Damdam is part of Professor Muhammad Mustafa Hussain's Integrated Nanotechnology Lab. After receiving her bachelor's degree in electrical and computer engineering from Effat University in Jeddah, she joined KAUST as a visiting student.

During her visiting student internship at the Integrated Nanotechnology Lab, Damdam was admitted to Imperial College London to pursue a master's degree program in optics and photonics. However, after exploring the research facilities and the curriculum of the KAUST Electrical Engineering program, she decided to remain at the university for her master's degree studies instead of going to London. 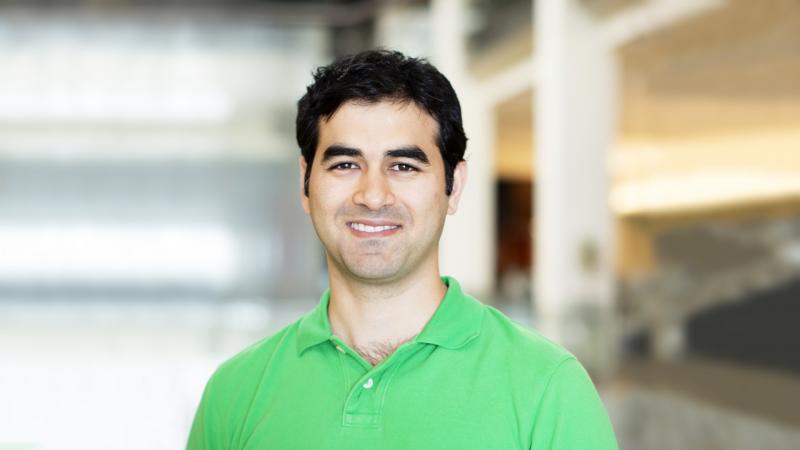