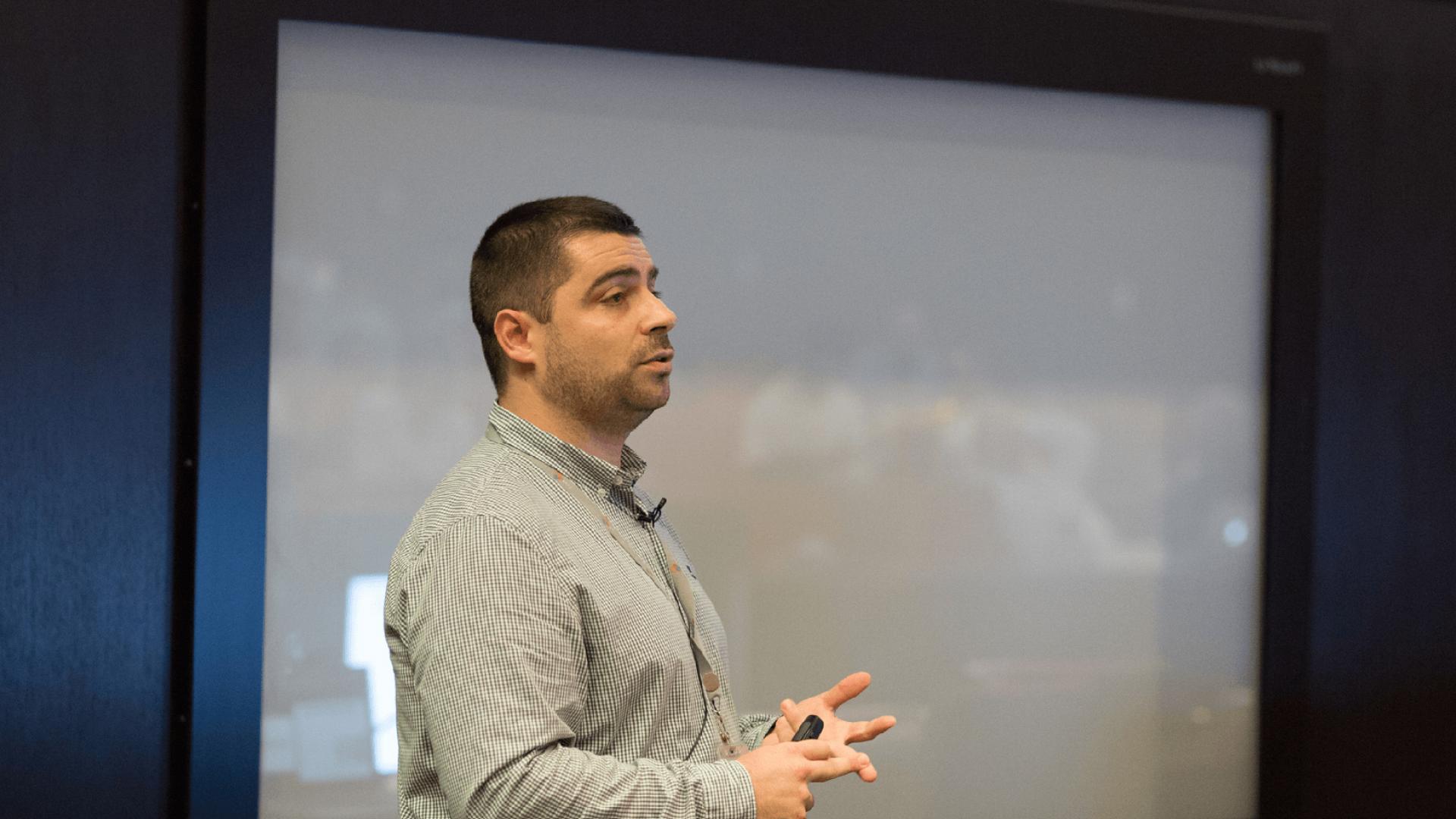 If we can get "here", we live a life as opposed to dragging around yesterday.

Matteo Parsani is an Assistant Professor of Applied Mathematics and Computational Science (AMCS). He is the principal investigator of the Advanced Algorithms and Simulations Lab (AANSLab) and a member of the Extreme Computing Research Center (ECRC). He is affiliated with the Mechanical Engineering program as a secondary affiliation.

Matteo holds a M.Sc. in aerospace engineering with a specialization in computational aerodynamics from Politecnico di Milano and a Ph.D. in mechanical engineering from Vrije Universiteit Brussel. After a period as a NASA Postdoctoral Fellow at NASA Langley Research center, in October 2015, Matteo joined KAUST.

Professor Matteo Parsani’s research interests are related to the design and implementation of novel, robust, and scalable numerical methods on unstructured grids for hyperbolic and mixed hyperbolic/parabolic partial differential equations. His current focus is on the stability and efficiency of spatial and temporal discretizations and structure-preserving techniques which allow to mimic the results from the continuos level to the discrete one.

Why CFD, numerical analysis and HPC?

At the age of 5, when I started reading, I discovered that on the first page of my newborn memory book there is a newspaper article entitled "​Landing of the first Space Shuttle mission". It was April 14, 1981, the day of my birth. That mission marked the first NASA flight to end with a wheeled landing and represented the beginning of a new age of spaceflight. Since my first reading of that article, I began loving the mystery behind things that could fly and go to space. As I grew up, aerospace engineering and computational fluid and aerodynamics became the clear winner in terms of fields that most aligned with my interests​.

The complexity and diversity of issues of interest to the science community are such that increases in computational power alone are insufficient to satisfactorily resolve problems of concern, and new algorithms, solvers, and physical models with better mathematical and numerical properties must continue to be developed and integrated into next-generation supercomputer systems.

KAUST is KAUST entirely because of the people here. At KAUST, you are doing research, teaching and collaborating with extremely dynamic people who are working the cutting edge of science and engineering. KAUST's vision as an interdisciplinary research university with a very strong computational DNA convinced me to leave a national lab and come here. The CEMSE division and the ECRC offer a unique scientific environment that fully supports my projects and research. 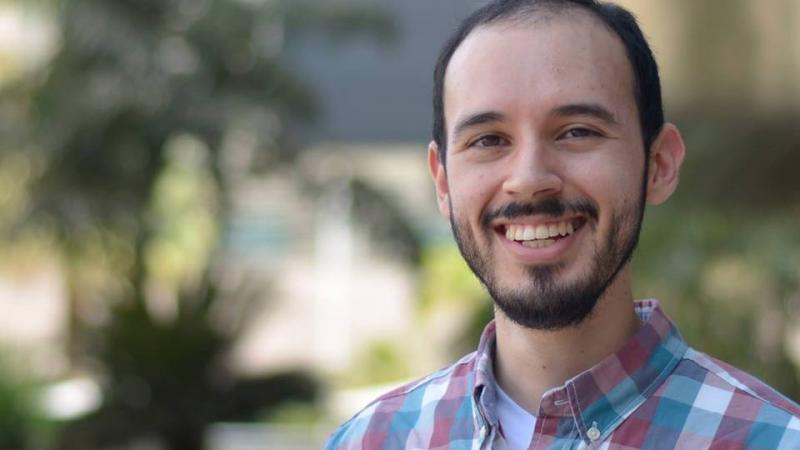 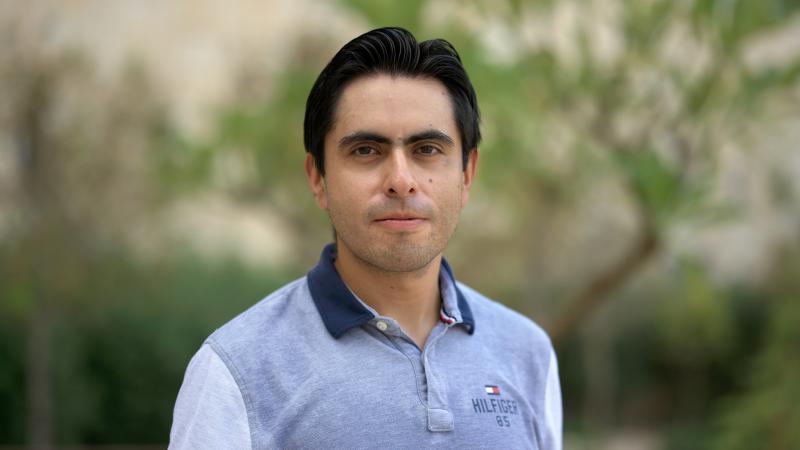 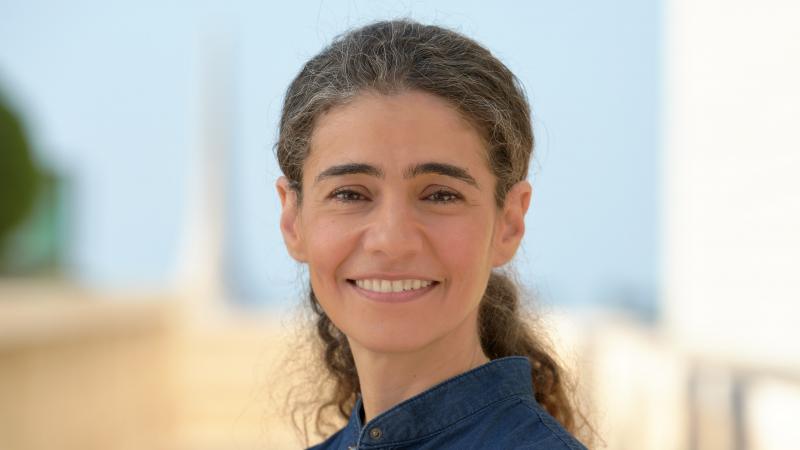