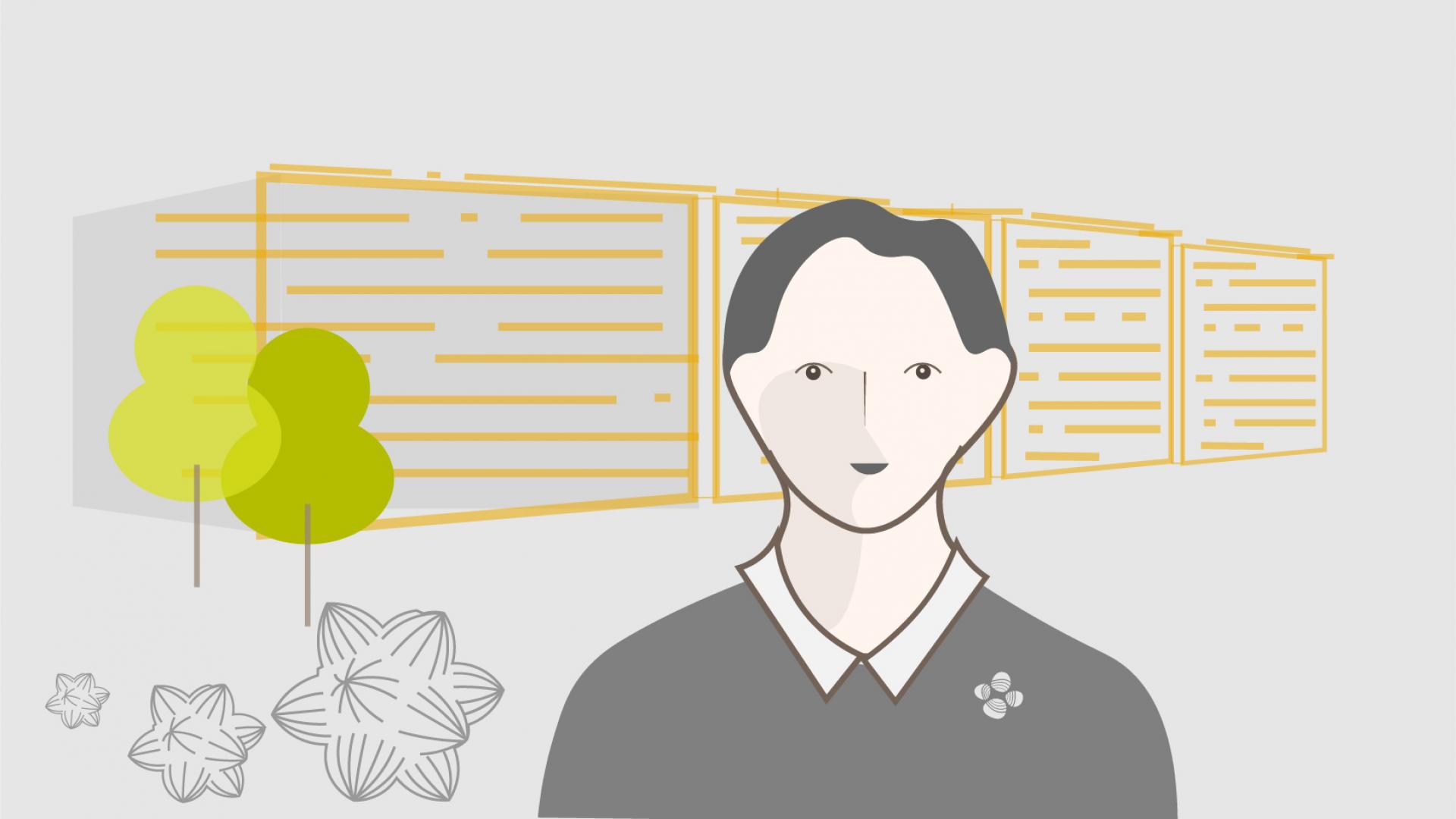 Mohamed Ebaid is currently a Postdoctoral Fellow at Photonics Laboratory in the Division of Computer, Electrical and Mathematical Sciences & Engineering (CEMSE) at King Abdullah University of Science and Technology (KAUST). He received his Ph.D. in Physics at Chonnam National University, South Korea in 2015 with the research focus on III-nitride semiconductor nanostructures for solid-state lighting and renewable energy applications. His B.Sc. in Experimental Physics was received with honor at Cairo University (Beni-Suef branch), Egypt in 2005.

His current research focuses on the growth, characterizations, and integration of nanostructured GaN-based semiconductor materials for the development of nanoscale optoelectronic devices and the conversion as well as the storage of the solar hydrogen energy. He has served as a reviewer for various international journals including Applied Physics Letters, Scientific Reports and Optics Express. As of March 2016, he has authored/co-authored more than 17 journal papers, invited to write a topical review article and gave more than 10 presentations in international conferences.