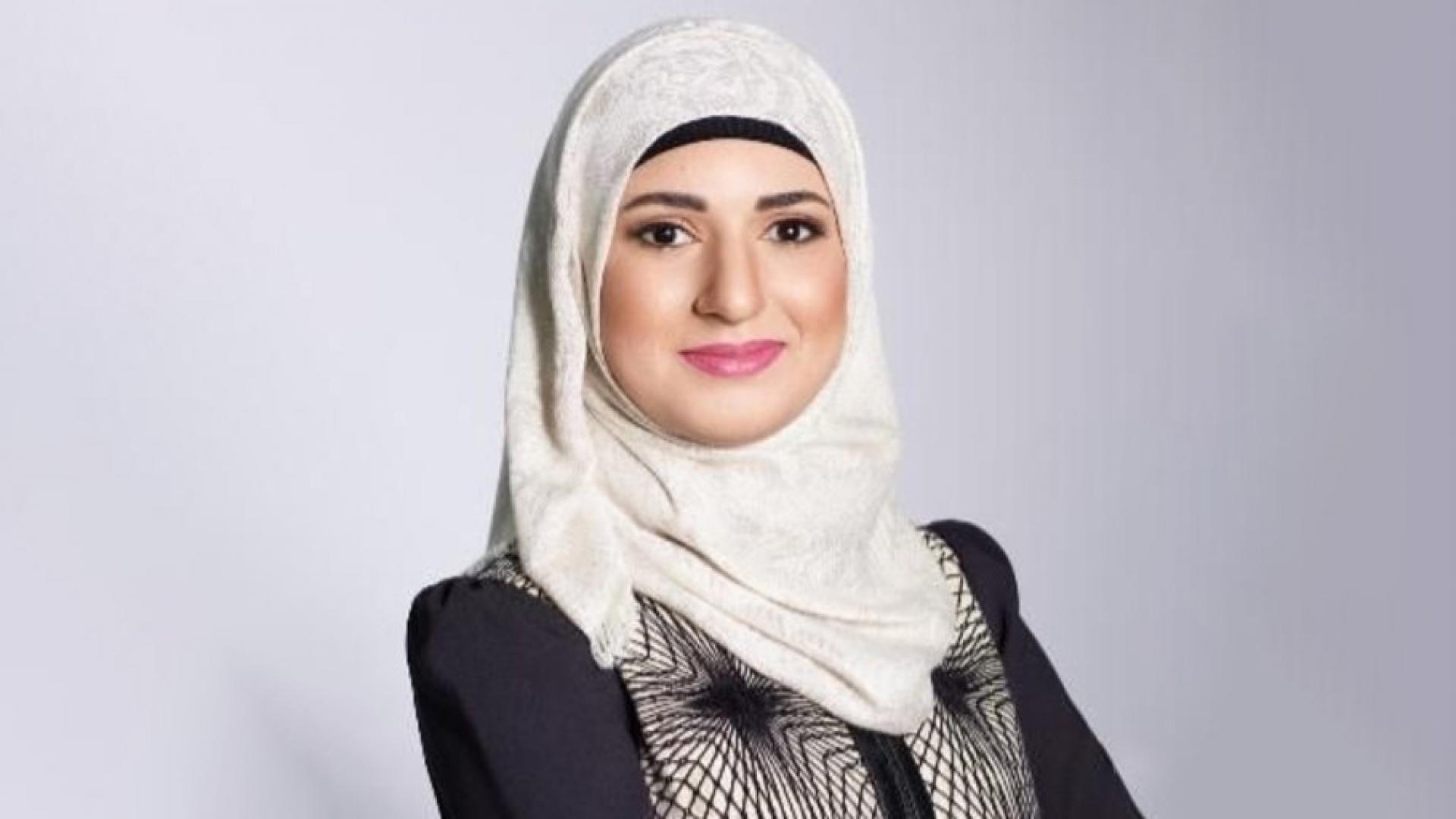 The SAMA group at KAUST focuses on the design and development of smart and innovative memory and electronic devices towards a more digitized world with faster and more real-time computations while reducing their energy consumption.

Nazek El-Atab is an Assistant Professor of Electrical and Computer Engineering and the Principal investigator of the Smart, Advanced Memory devices and Applications lab (SAMA) at King Abdullah University of Science and Technology, Saudi Arabia. Her research interest focuses on the design and fabrication of smart memory and electronic devices and their applications.

Dr. El-Atab’s research interest focuses on the design and fabrication of smart memory and electronic devices and their applications, including in-memory computing and in-memory sensing.

Dr. El-Atab has received several awards for her research, including 2015 For Women in Science Middle East Fellowship by L’Oreal-UNESCO, the 2016 IEEE Nanotechnology Student Travel Award, the 2017 International Rising Talents Award by L’Oreal-UNESCO, the 2018 “Hariri Canadian University” Alumni Award, and was portrayed in the 2019 “Remarkable Women in Technology” by UNESCO. Dr. El-Atab was also selected to participate in the 70th Lindau Nobel Laureate Meeting in Germany. Dr. El-Atab has also been selected among the 2020 UC Berkeley EECS Rising Stars and among the 10 Innovators under 35 by MIT Technology Review Arabia, 2020. Her research has been highlighted extensively in international media including in IEEE Spectrum, National Geographic, BBC, MIT Technology Review, Sky News Arabia, MBC, etc.

Dr. El-Atab is a Senior IEEE Member and currently serves as the Chair of the Western Saudi Arabia IEEE Electron Device Society Chapter. She is currently serving as an Associate Editor at the Nano Select journal by Wiley and as a Review Editor at the Flexible Electronics journal by Frontiers in Electronics. She has published over 26 papers in international peer-reviewed scientific journals, 40 conference presentations, 2 book chapters, 2 books, and has 7 filed U.S. patents.

KAUST is the best place for conducting high-impact research due to the available state-of-the-art facilities, world-class faculty, and competitive environment.