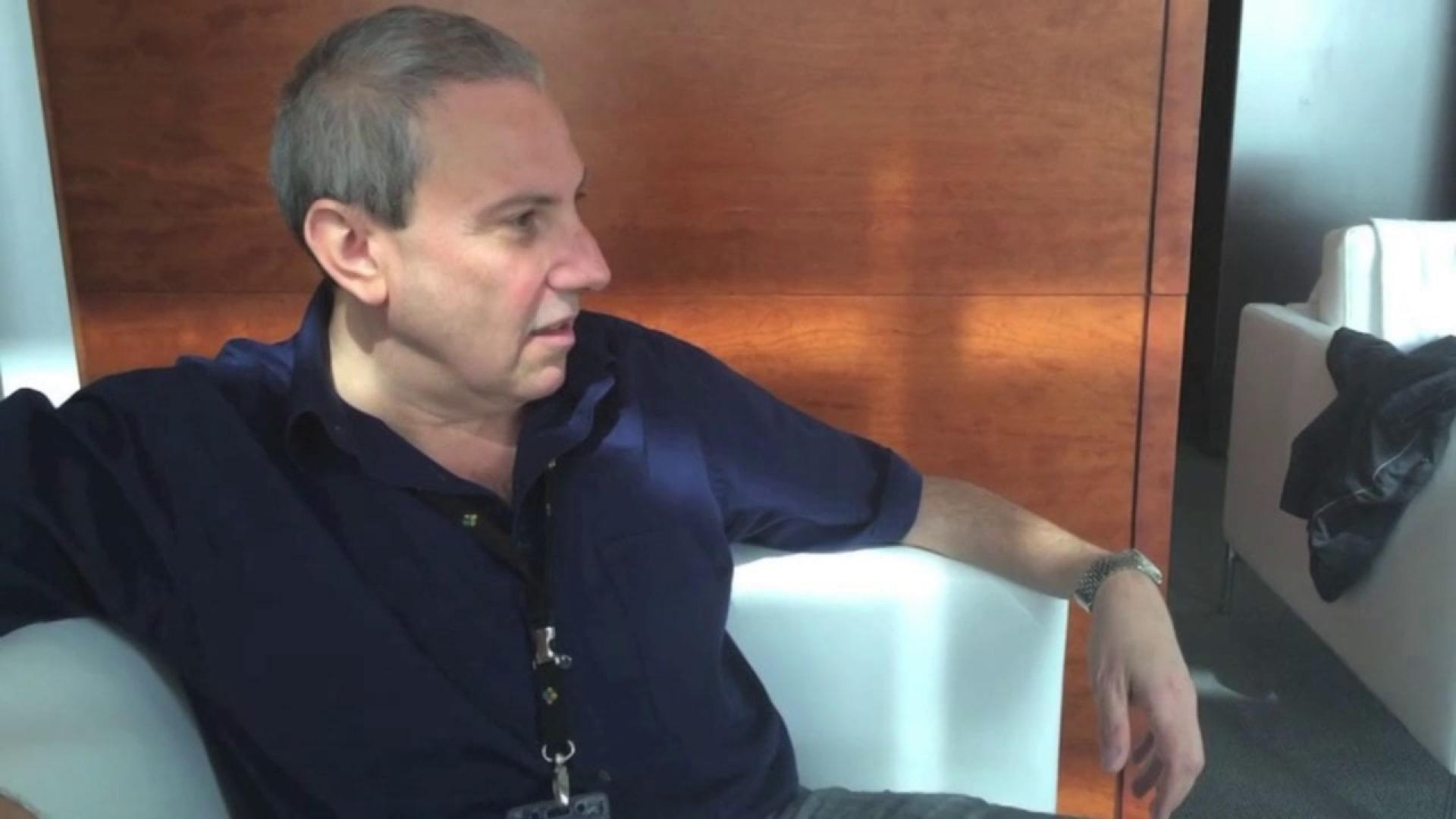 Life is a random process with a drift.

Professor Peter Markowich focuses his research on deepening the understanding of the mathematical and numerical analysis of partial differential equations (PDEs) and their application in physics, biology, and engineering.

Professor Markowich's primary research interests are in the mathematical and numerical analysis of partial differential equations (PDEs) and their application in physics, biology and engineering.
In particular, he is interested in:

Professor Markowich received a number of awards and recognition in the course of his career. He was given the Wittgenstein Award by the Austrian Science Fund in 2000, the KAUST Inaugural Investigator Award in 2008 and the Humboldt Research Award in 2009, he was invited to give Distinguished and Excellence Lectures in scientific institutions all over the world and he was an invited speaker at the two most important Congresses in mathematics (plenary at ICIAM in 2003 and invited at the ICM 2010) . Moreover, in 2015 and again in 2018 he held a J.T.Oden Faculty Fellowship at ICES (University of Texas), the Von Neumann Visiting Professorship at the Technical University Munich in 2013, the Excellence Chair at Jiaotong University, Shanghai, in 2012, and the Excellence Chair of the Foundation Sciences Mathématiques de Paris, France in 2011. Peter Markowich is a Foreign Member of the Austrian Academy of Sciences.

Markowich is the author of a series of books where he presents topics of science and engineering which occur in nature or are part of daily life. It describes phenomena which are modeled by partial differential equations, relating to physical variables like mass, velocity, and energy, to their spatial and temporal variations.