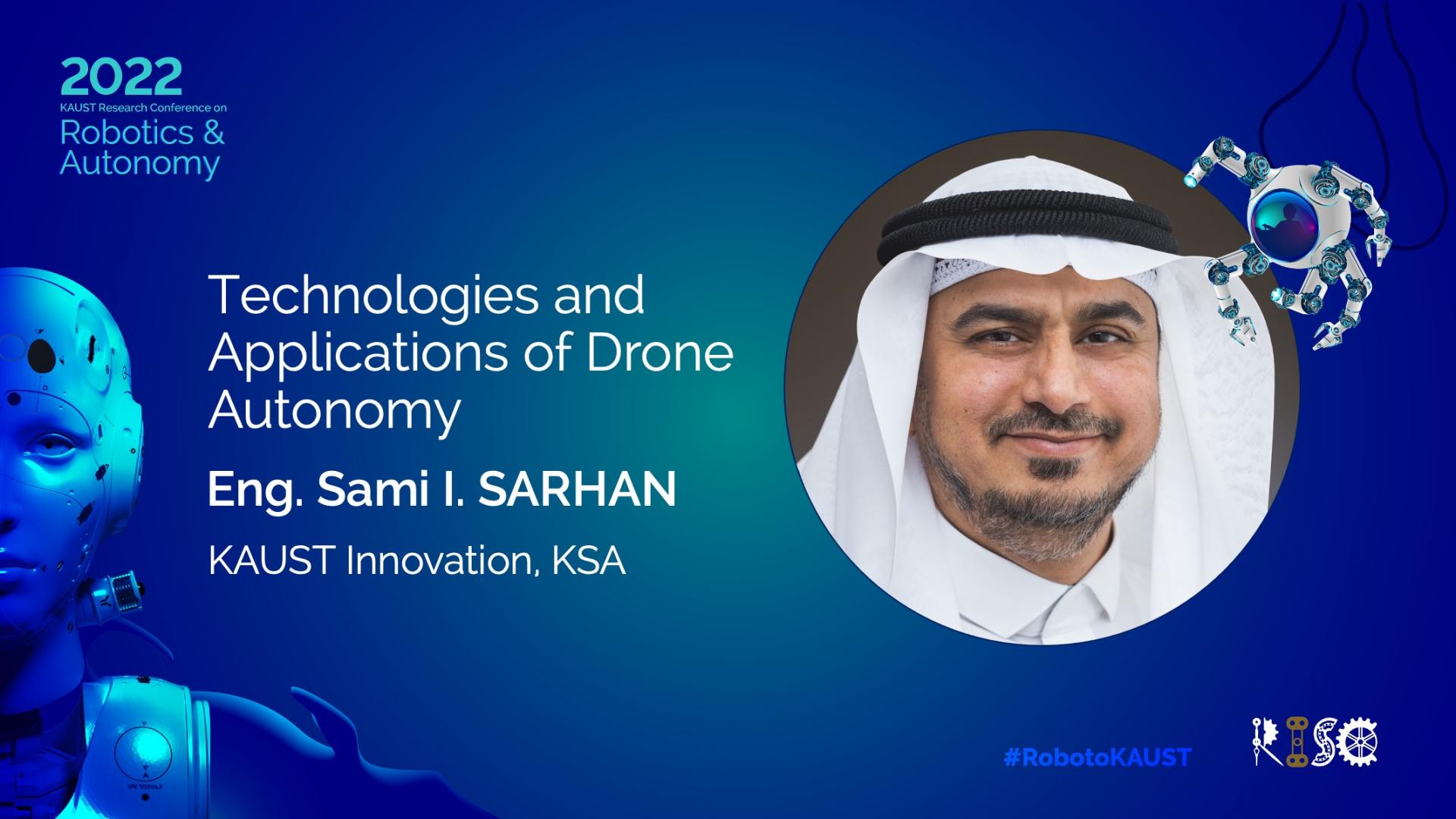 Technologies and Applications of Drone Autonomy

To register for in-person or virtual participation (Zoom) fill in the form.

Fifteen years ago drone started as toy, it developed to become one of the most sophisticated flaying machine. The development in drone technologies went ahead in every direction, the advancement in the industry helped the drone to become a tools for every professional. Drones have three main parts: the hardware, the software and the payload. However, a fourth part is being introduced, in my opinion, is the autotomy. Self-flying is moving from nice-to-have to must-to-have; the applications of autonomous flights are growing every day. Infect it became the favorable flying mode for many pilots. Mission planners software are becoming more advance to support the demand from the industry. The advancement in frameworks, payloads, platforms, and software’s are coping up to support the autonomies flying mode.

The demand for autonomies technologies comes from the need to free human from routine and/or repetitive work; however, this is the not the main driver. The main driver is the ability to do more with less. Do more using the advancement in the technology and with less human interactions. This take us to very important concept which is the difference between Automation and Autonomies. In Automation, the machine is set to a series of operation powered by sensors that most of the time will not make a decision. However, in high level of autonomous i.e. Level 4 and Level 5, the machine are capable of making decision. That can only happen if we couple it with machine learning technologies i.e. AI.

Sami Sarhan started his career with Saudi Aramco, Dhahran, Saudi Arabia, back in 1994. In 2008 joined Microsoft, Reading office in the UK as a technology specialist to develop Oil and Gas middleware systems. In 2009 joined AbdulKarem Holding as General Manager, Khobar City. In July 2010, he accepted an offer with King Abdullah University of Science and Technology (KAUST), Thuwal. Since then, until now, Sami accepted multiple positions in KAUST, starting with Capital Program Coordinator that support KAUST with its capital financial strategies to Engineering and Project Control Manager. During his career Sami, contributed to funding strategies in the value of $500M and lately, in 2019, Head of the Industry Engagement with KAUST Innovation Department to help and support the industry in the Kingdom of Saudi Arabia
As far as education, in 1997 Sami graduated from New Mexico State University, NM, USA, with B.S. in Computer and Electric Engineering. In 2003 Sami received his Master degree in Computer Science from Florida State University, FL, USA and in 2019 Sami completed his MBA with Imperial College, London, UK. Lately, Sami completed his Post Graduate Diploma in Innovation and Design Thinking from a consortium of three universities: MIT Management Executive Education, Colombia Business School, and Tuck Executive Education.
Lately, Sami worked on a study related to SME readiness when it comes to R&D and Innovation. This unique study was one of its kind on the Kingdom's level. It highlighted the gaps in the SME ecosystems related to R&D, innovation, and technology adaption. Sami published two papers related to Data Quality at Saudi Electric TQM conferences in 2006 and 2009 and in addition to a paper related to XML-OPC Technologies for Process Automation, presented at the Process Engineering & Automation Technical Exchange conference organized by Saudi Aramco.
From an IP perspective, Sami registered his first patent at the US Patent Office in 2018, which is related to preventing vehicles from being submerged in water/flood. Lately, Sami submitted his second patented at the UK IPO Office related to Drone systems
Sami is a serial entrepreneur started his first e-commerce website Oqaz Mall back in 2002, then established Carts-n-Wheels, trading business in self-balancing vehicles. And now, Sami is co-founder of YAMAMA Wing Logistics Services “YAW” to use drones for delivery purposes and in the process of developing his own company related to drone technologies, DroneTek. Lately, Sami developed his skill as UAV pilot and became a certified commercial UAV pilot. Sami holds three commercial pilot licenses: FAA USA, GACA KSA, and CAA UK.