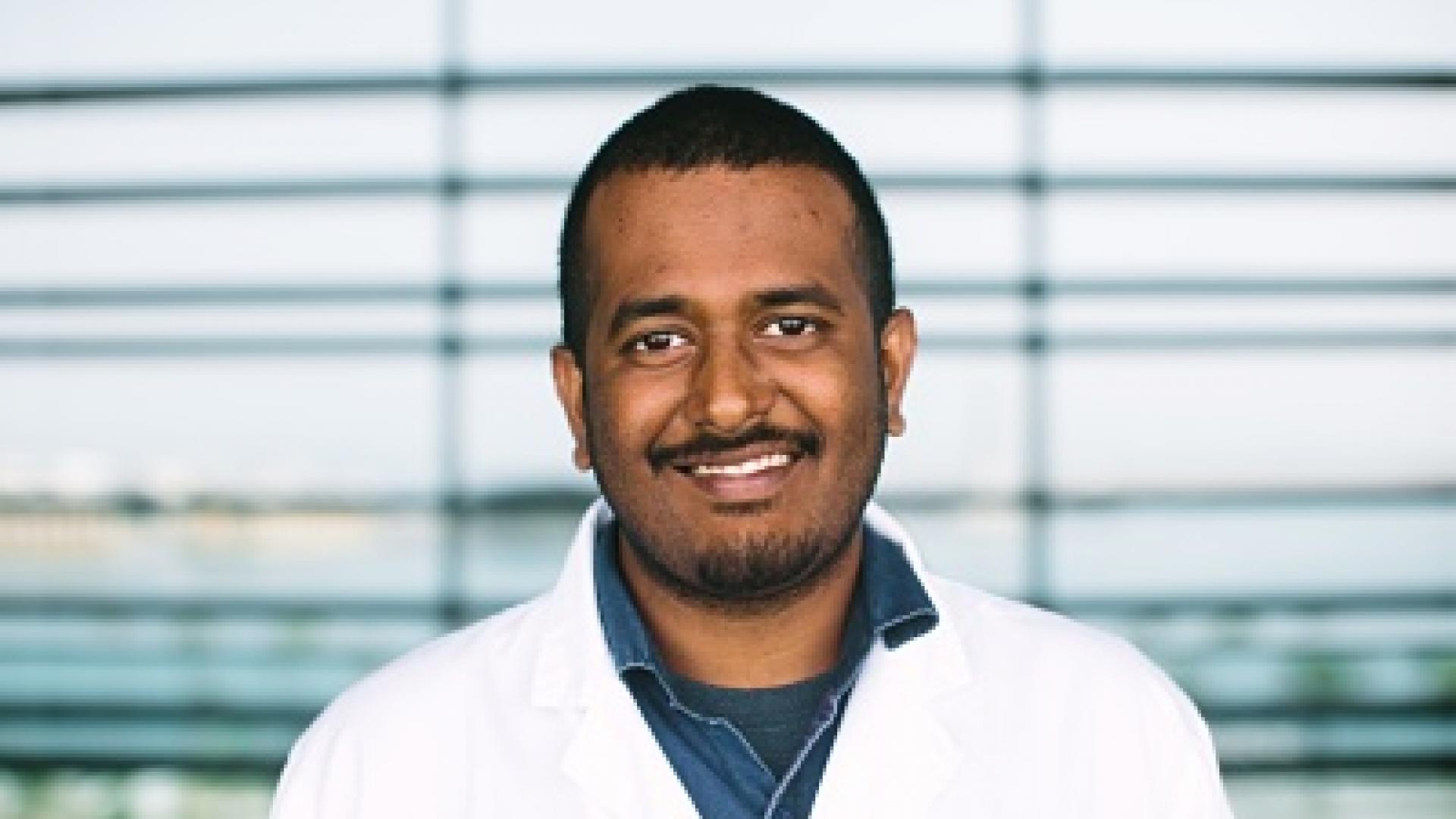 Not everything around us can be felt or seen and some things can be harmful. At Sensors Lab in KAUST, we make our life safer by sensing harm around us.

Mani Teja did his bachelors in Electronics and communications from Jawaharlal Technological University Anantapur, India in the year 2013. He worked as a research associate for Physical Research Laboratory, India for couple of years. He further continued to work as a research associate at IIT Madras, India. Later he pursued his masters in Solid state electronic devices from National Chiao-Tung University (NCTU), Taiwan and graduated in 2018. His Master’s thesis is focused on fabricating a binary synapse like memristor using atomic layer deposition. He did his summer internship at National Device Laboratory (NDL-NARL Labs), Taiwan.  He decided to pursue his passion being a PhD scholar at Sensors lab, KAUST from January 2018.

Methanol and Humidity Capacitive Sensors Based on Thin Films of MOF Nanoparticles.