In our modern information-saturated society, data protection is a significant and ongoing challenge for both individuals and organizations. Every day we share public and business data over unsecured information channels, computer systems, and networks, be it through video calls, emails and text messaging. At any moment, the transmission of this sensitive, private communication can be intercepted and hacked to commit fraudulent acts such as stealing passwords, identity theft, and gaining access to bank accounts.

Traditionally, our online communications are protected by conventional software cryptosystems, such as, for example, advanced encryption standard (AES), and Rivest, Shamir, and Adleman (RSA). The main advantage of these algorithms is their speed; however, their major disadvantage is their security, which is based on conjectural arguments.

In a recently published Nature Communications paper, Fratalocchi, and researchers from the University of St Andrews, U.K., and the Center for Unconventional Processes of Sciences (CUP Sciences), U.S., have detailed their work on CMOS-compatible silicon chip-based prototype of “perfect secrecy.” The prototype, which transmits information on a public classical optical network, has shown that it is unbreakable regardless of how computational power evolves in the future.

The research paper, titled "Perfect secrecy cryptography via mixing of chaotic waves in irreversible time-varying silicon chips," details a system that exploits correlated chaotic wavepackets mixed in inexpensive and CMOS-compatible silicon chips. Designed using chaos theory and the second law of thermodynamics, the one-time keys generated by the “perfect secrecy” chips are never stored or communicated. Fratalocchi and his colleagues have specifically designed the chips so that potential hackers cannot recreate or intercept the keys.

This physical realization of “perfect secrecy” cryptography, known as a one-time pad (OTP), is compatible with the existing optical communication infrastructure and offers absolute security in the key distribution.

The research was also featured in the Association of Computing Machinery’s monthly journal, Communications of the ACM. 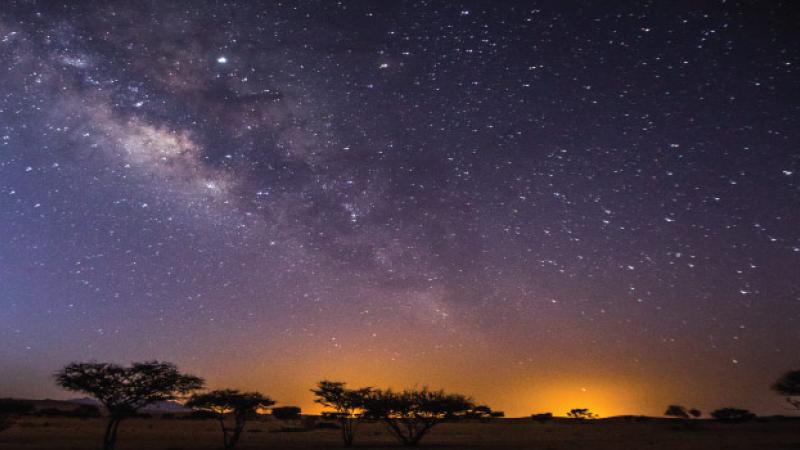