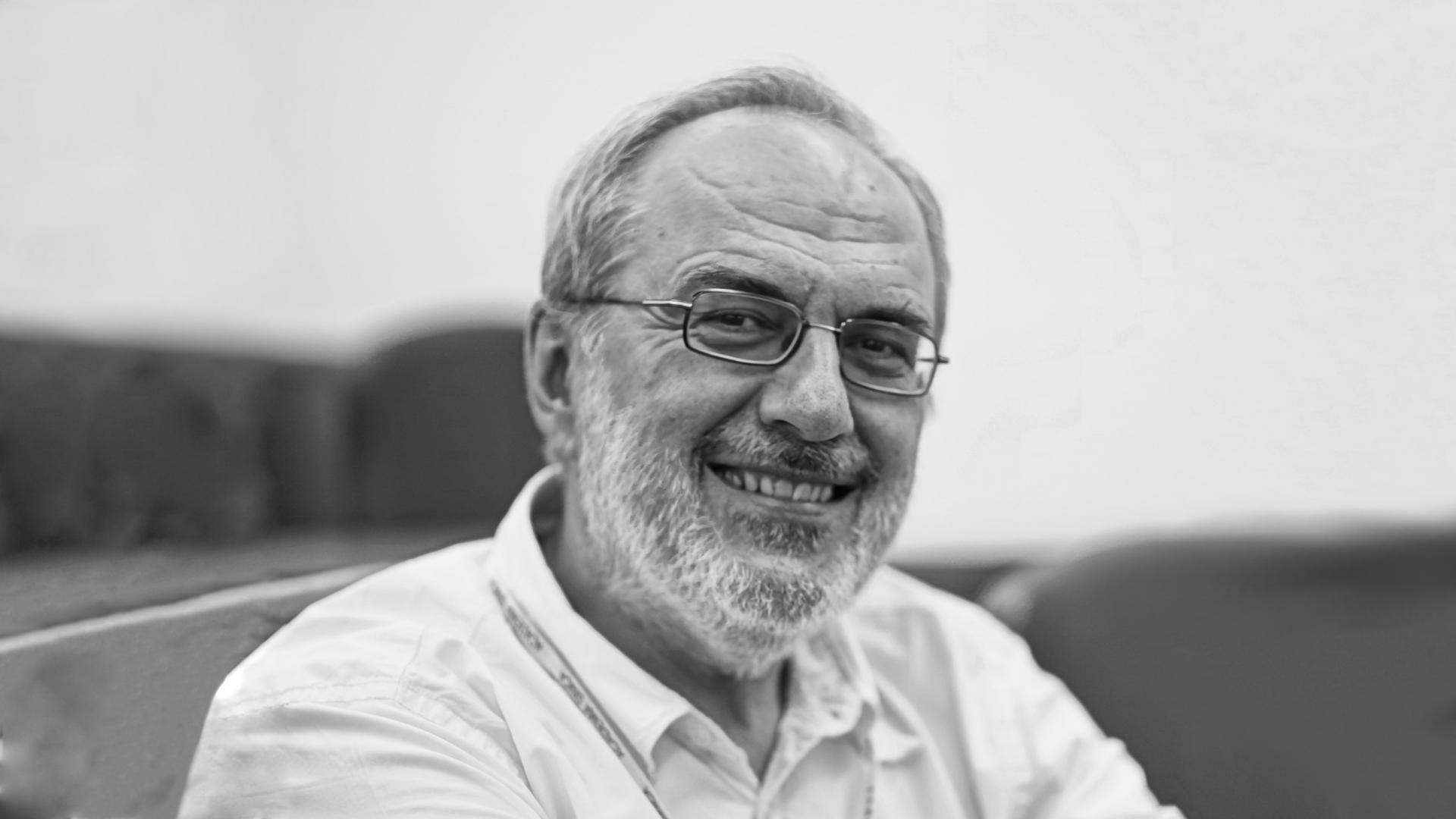 Professor Tzavaras' research interests include mathematical modelling, and the analysis and computation of partial differential equations arising in fluid mechanics and material modelling across multiple scales.

Within partial differential equations his interests are in the subjects:

Tzavaras is a member of the American Mathematical Society (AMS), the Society of Industrial and Applied Mathematics (SIAM), and of the International Society for the Interaction of Mechanics and Mathematics.

Tzavaras is a Corresponding Editor of the SIAM Journal for Mathematical Analysis, and an Associate Editor of the Journal of Analysis and its Applications (ZAA).